1xRUN: Tell us a little bit about this piece, anything immediate you would like us to highlight about this image?
Cash For Your Warhol: It’s no secret I have been interested in Warhol’s work for some time, but I have particularly interested in his Mao series, which started in the early 70s at a time when he was encouraged to return to painting. It also coincided with Richard Nixon’s visit to China and Life magazine’s portrayal of Mao as “the most famous person in the world.” Of course Warhol was interested in fame, but this was a departure for him because he has never done a portrait of a political figure before. He borrowed his image from Mao’s Red Book, which Warhol carried with him for some time. The current state of the world makes this a good time to update Warhol’s Mao with one of the most famous (and infamous) people in the world today, Kim Jong-un, who’s official portrait has visual parallels with Mao’s portrait.

1x: Was this image part of a recent theme, series or show that you had? When was this piece created?
CFYW: This is the first of what will be a new series of work. It was just created in 2017. 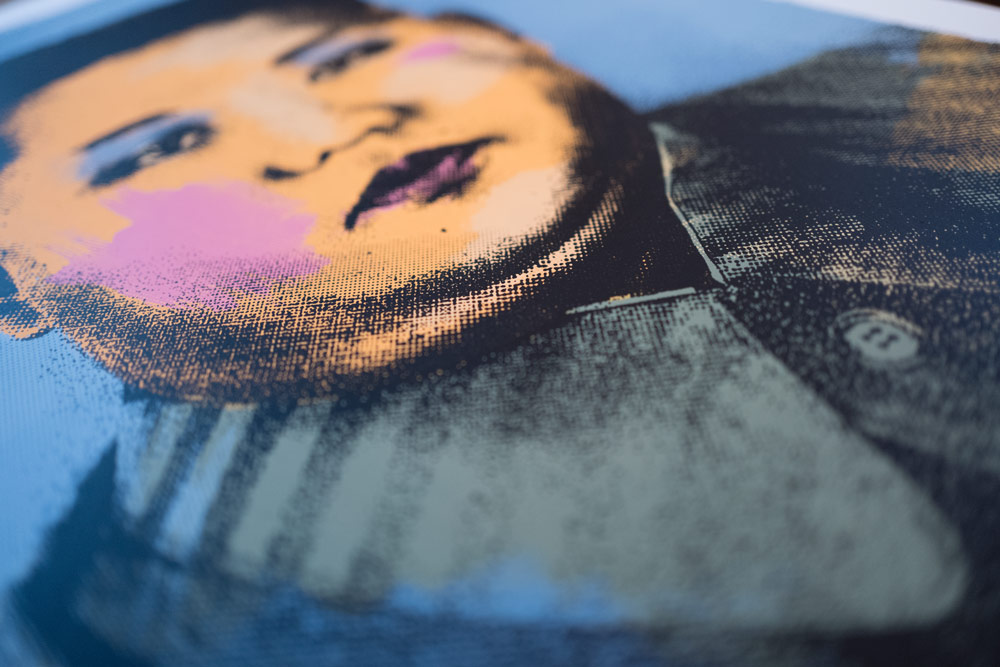 1x: What materials were used to create this original piece?
CFYW: The edition was a 7-color screen print on paper, but the others are on materials I have worked on before that I have linked in to this project.

1x: Tell us how the idea and execution came about for this image?
CFYW: I have been working with James Weinberg for a while now. He is a skilled artist and screen printer who I respect, and who makes it easy to help realize an idea on paper. We talked about the concept for a while, and did some experimenting along the way. 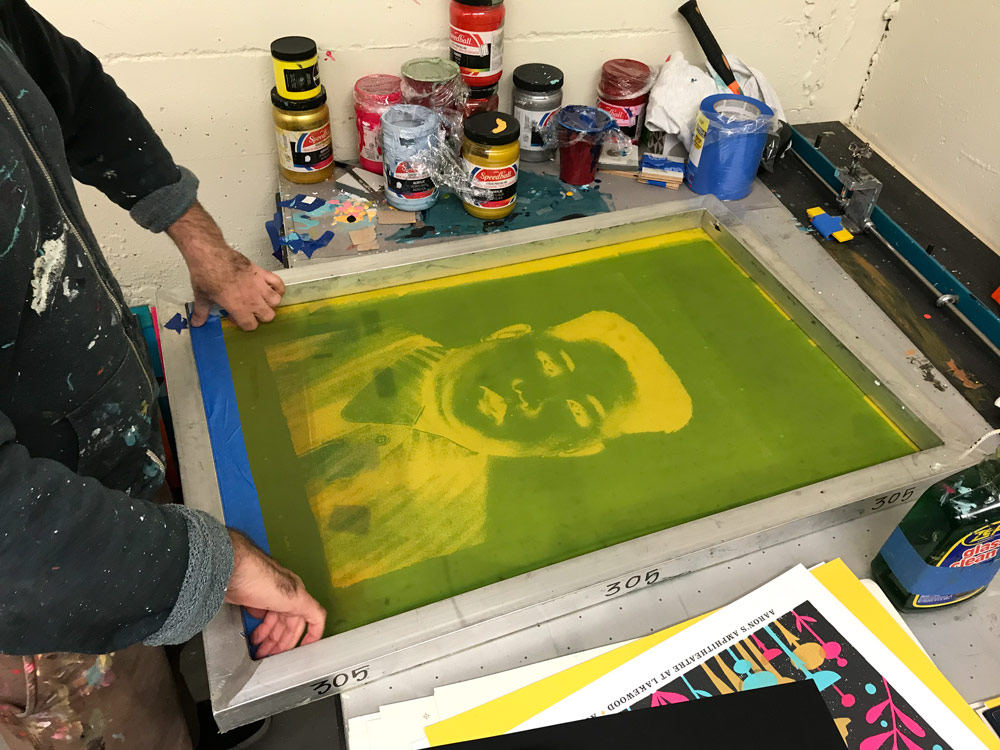 1x: How long did each of this image take to create from start to finish?
CFYW: About a month.

1x: What is unique about this piece compared with your other work?
CFYW: It is the first time I have worked with a portrait, while also extending the subject matter to include a new political statement. 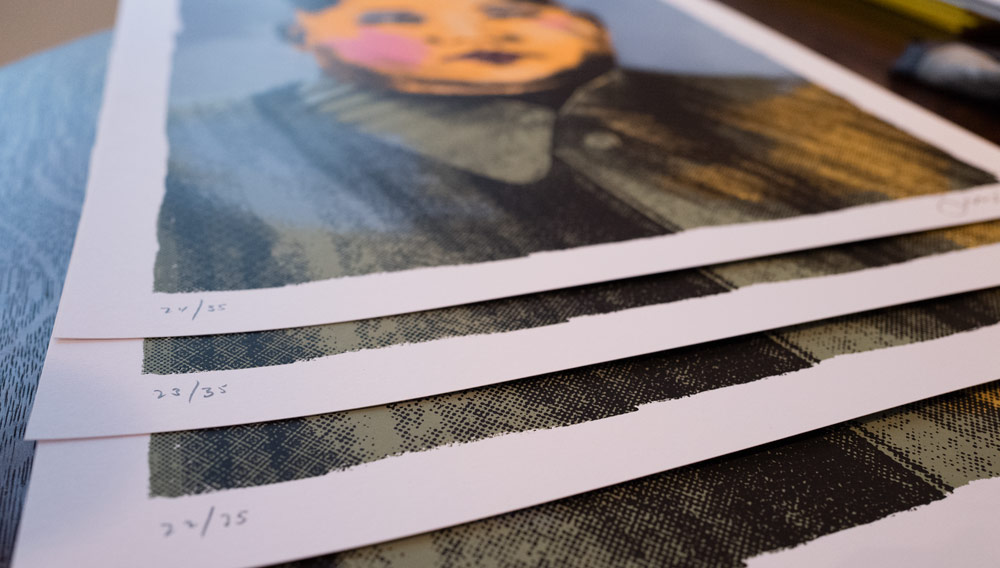 1x: Why should people buy this one of these prints?
CFYW: Kim Jong-un is figure who elicits a wide range of reactions from people, even changing over time. 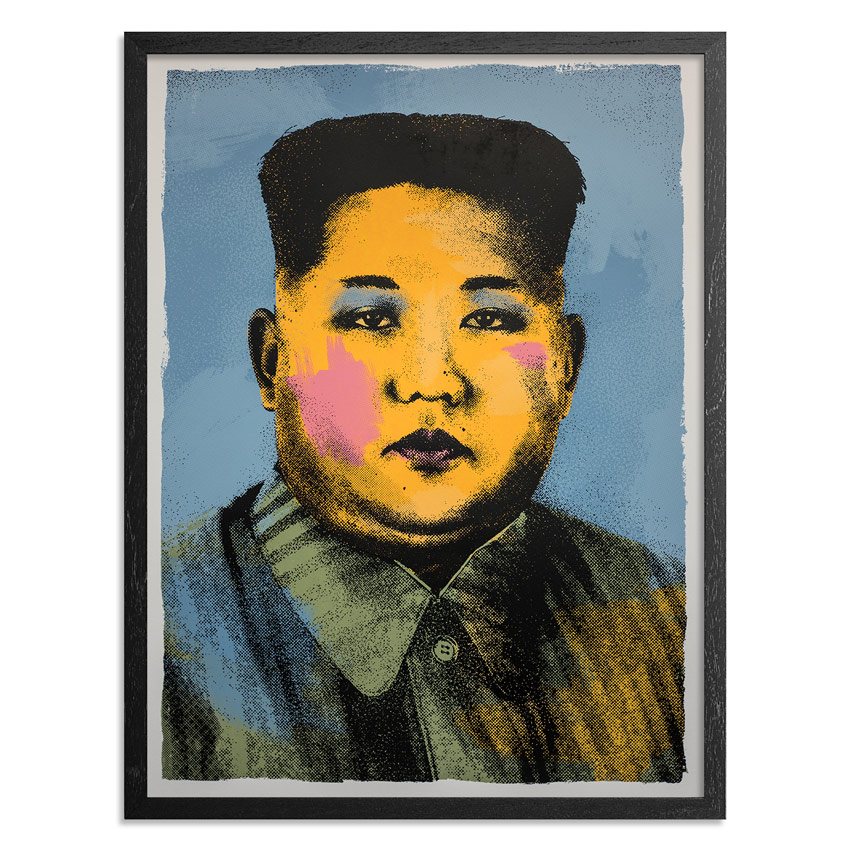 CFYW Kim Jong-Un by Cash For Your Warhol 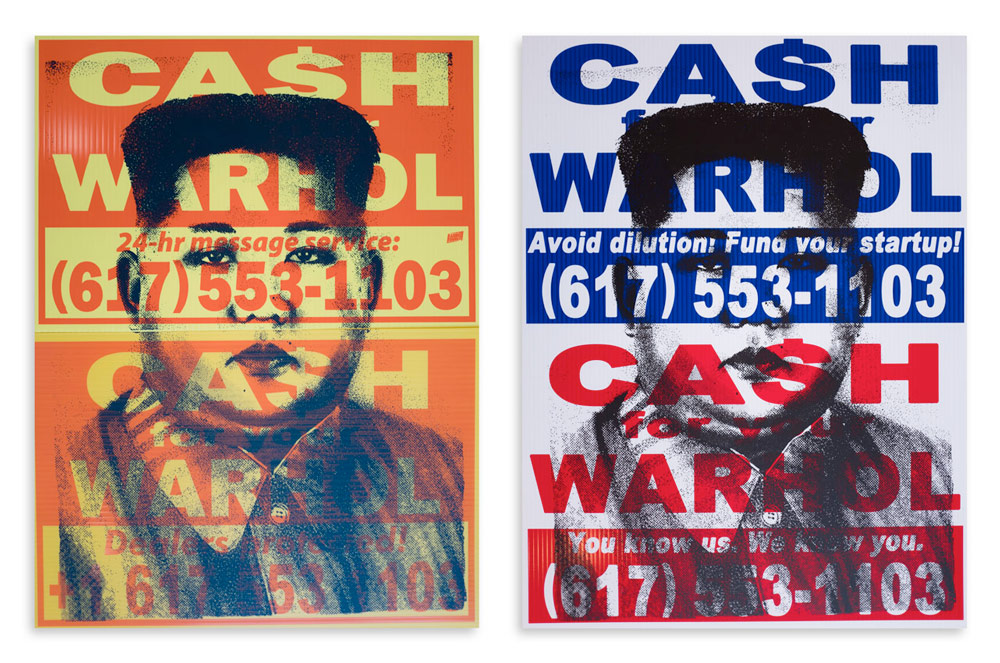 CFYW Kim Jong-un Signs by Cash For Your Warhol

1x: What have you been up to over the last few months? Bring us up to speed on how things have been going recently for you?
CFYW: Mostly I have been traveling to a bunch of places, sprinkling our signs wherever I go.

1x: Any recent shows or exhibitions that you had?
CFYW: An exhibition of photographs that documented every installation we have done in Los Angeles since 2011 (over 50) just wrapped up. It took place at one of my favorite places in LA, Arcana Books for the Arts, in Culver City. 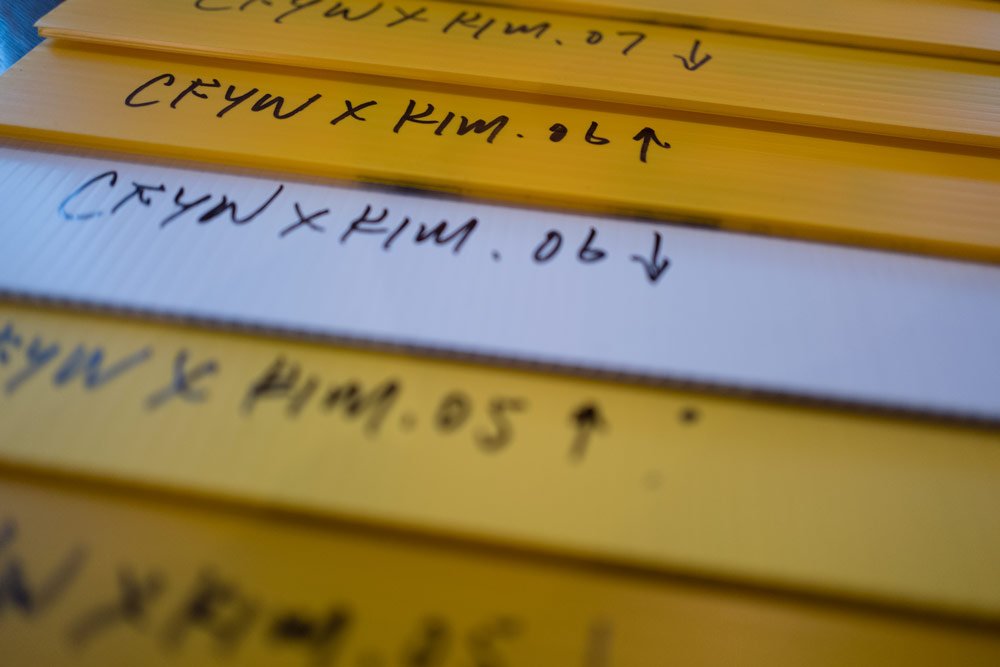 1x: What are some of the ways you have been trying to push yourself with your work over the last year?
CFYW:I am working on a number of new media. It’s too early to share much more, but there will be some surprises in 2018.

1x: What was the last piece of art that you bought?
CFYW: Shepard Fairey’s Rubylith of Edward Snowden, both people who I admire.

1x: Do you have any big shows or events coming up that you’d like to share?
CFYW: Our work will be shown in a group show happening in early March at Spoke Art in the Lower East Side, NYC. I’m thrilled to be included among a number of other artists I have followed and admired over the years.