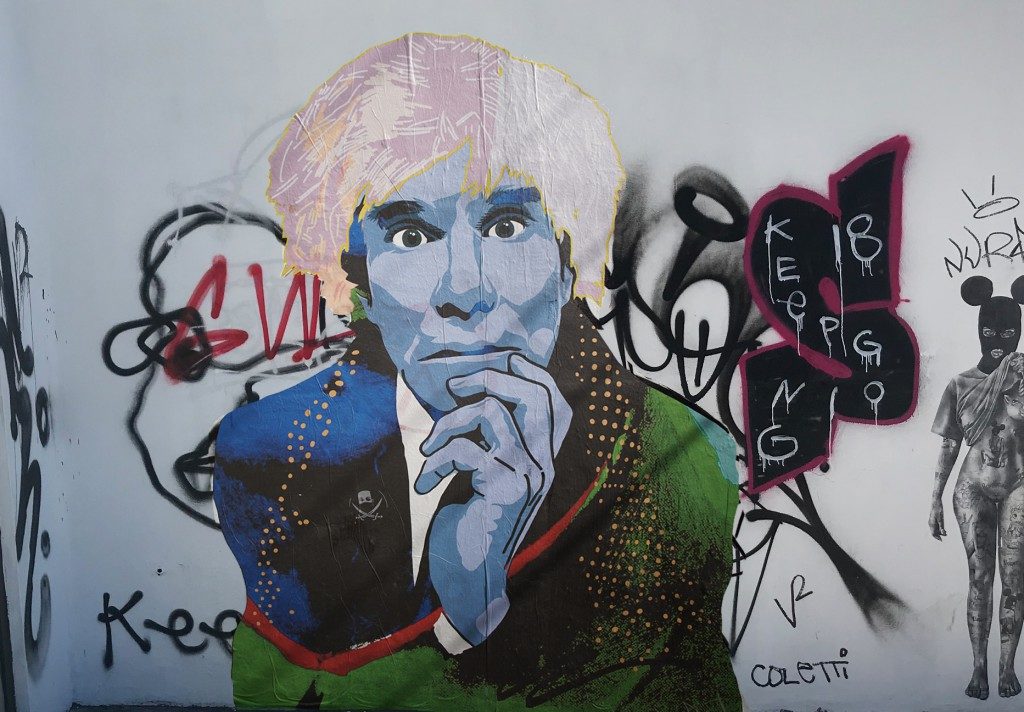 1xRUN:Was this image part of a recent theme, series or show that you had? If so how did it fit into that given grouping?
ABCNT: It ties in with my recent Time Out release a bit..

1x: What materials were used to create this original piece?
ABCNT: This was created using digital media, spray paint, & streak markers in November-Dec 2017.

1x: Tell us a little bit about this piece, anything immediate you would like us to highlight about this image?
ABCNT: This piece is based off David LaChapelle’s photograph of Andy Warhol which turned out to be his last portrait. 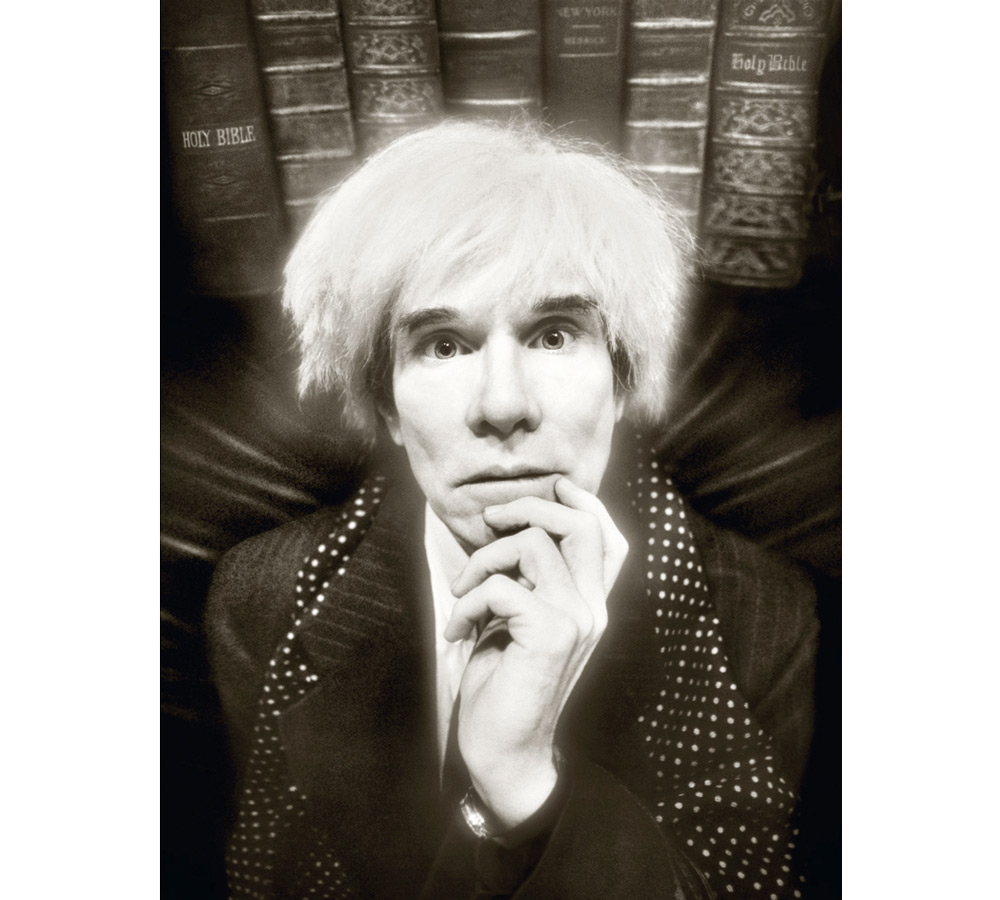 1x: Tell us how the idea and execution came about for this image?
ABCNT: I made a Basquiat piece for a friend of mine two years ago. This prior Art Basel I wanted to do a Jean-Michel tribute and it made sense to have an Andy tribute lined up as well, so made it happen.

1x: How long did each of these images take to create from start to finish?
ABCNT: About a few weeks was spent on the image, getting the details right and freaking the colors to see how they might work with each other.

1x: What is unique about this piece compared with your other work?
ABCNT: I don’t make portraits of people unless I’m inspired by them and learn more about them and it took a while for me to really appreciate Warhol even though Ive been exposed to his work all my life. Because I’ve worked with David LaChapelle before as well, using his photograph just made sense to me. The expression in his eyes and the thinking pose is classic. David saw my version too, said “that’s nuts!” so that’s a wrap, it’s official! Ha. 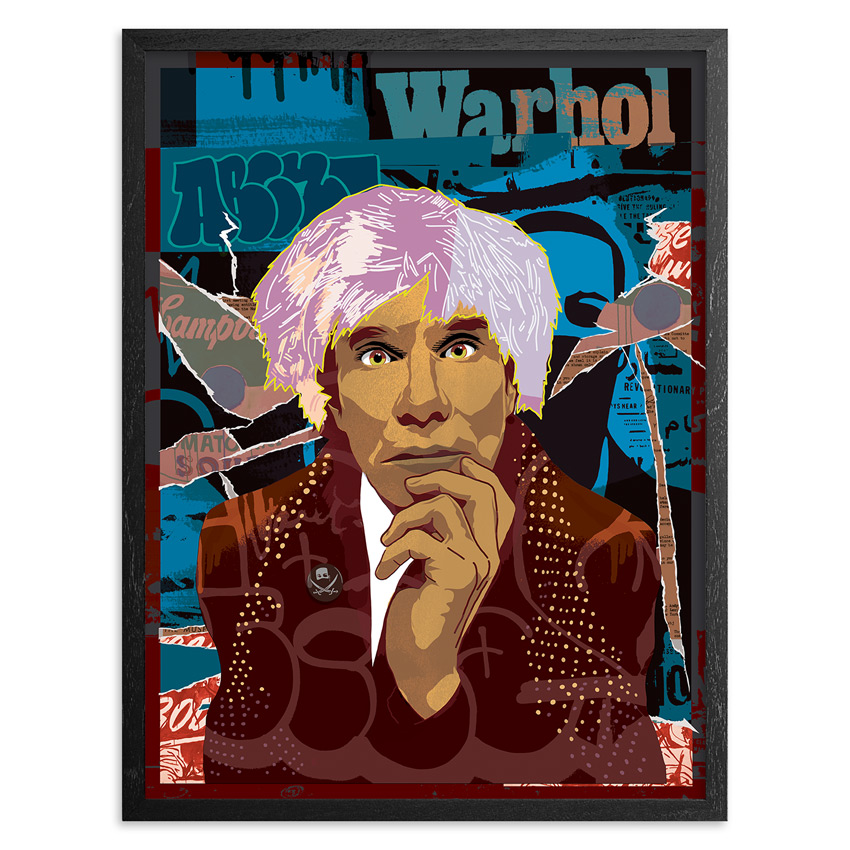 1x: Why should people buy one of these prints?
ABCNT: Warhol’s work spanned every medium, he was super inspiring. If he inspires you this might be a cool piece to have in your studio or home. 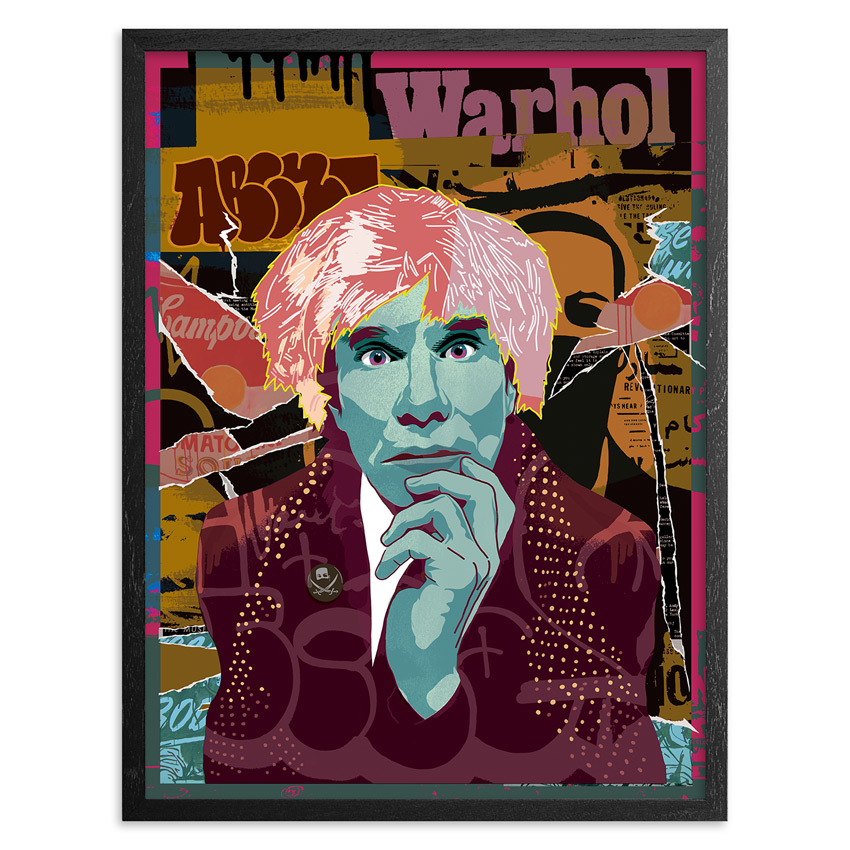 1x: It’s been a little bit since our last release with you, bring us up to speed on what you’ve been up to over the last year or so.
ABCNT: I have a new minidoc series on the TYT Network called ABCNT PRSNTS. There’s two episodes out now and the next two will feature Mear One and Chaz Bojorquez. I’ve done a toy release with Mighty Jaxx, and a Prodigy Mobb Deep print with Silent Stage. There’s more info about all that on my site.

1x: Any recent shows or exhibitions that you had?
ABCNT: Nothing indoors. 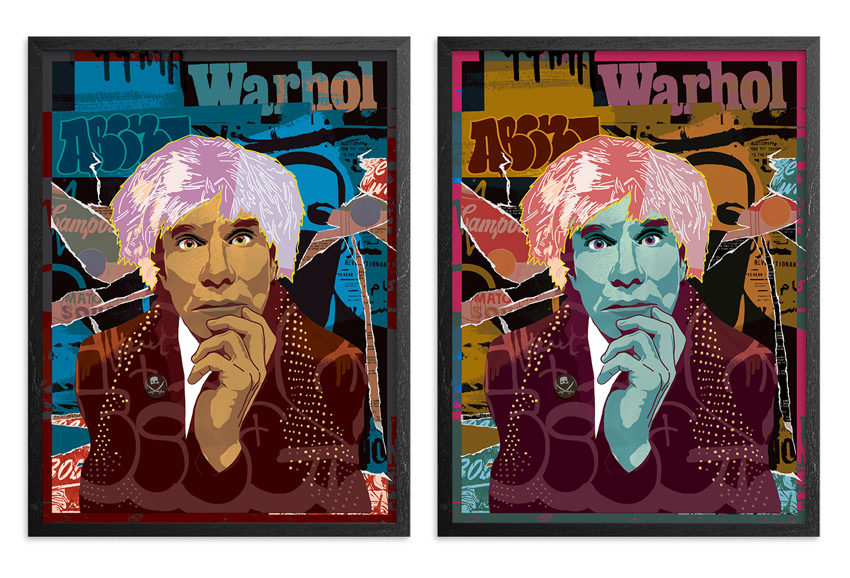 1x: What are some of the ways you have been trying to push yourself with your work over the last year?
ABCNT: Been focusing on making new work line up with old work, so they become more of a series.

1x: What are some strides you feel you’ve made in your work recently?
ABCNT: Doing bigger things consistently because I’m easy to work with, I’m reliable and able to work in different mediums. My shit always looks good too. 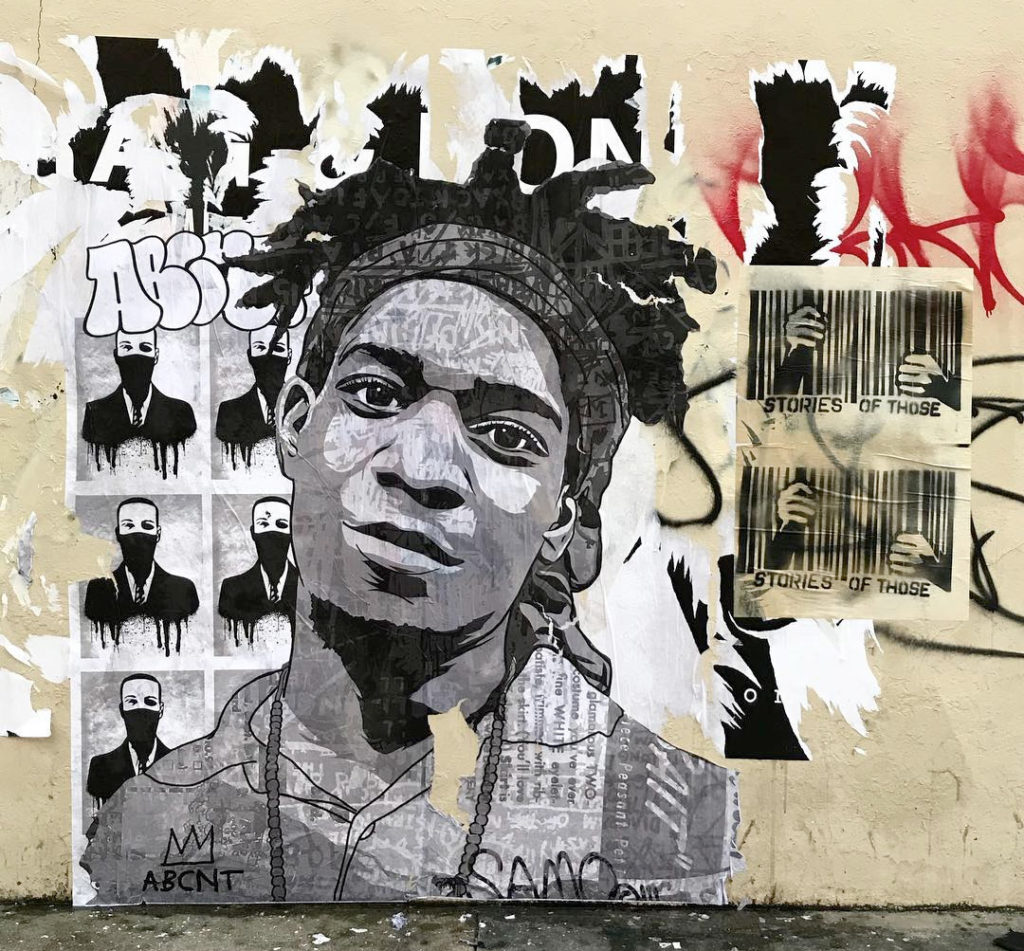 1x: What was the last piece of art that you bought?
ABCNT: Dave Kinsey vinyl figures.

1x: Do you have any big shows or events coming up that you’d like to share?
ABCNT: Word on the street Marxist Glue 2 is in the works…