This May, Detroit’s acclaimed Movement Electronic Music Festival partners with 1xRUN to host Hamburg-based contemporary artist 1010 (tenten) for a visual takeover at Hart Plaza, during Movement 2017 weekend, May 27-29. 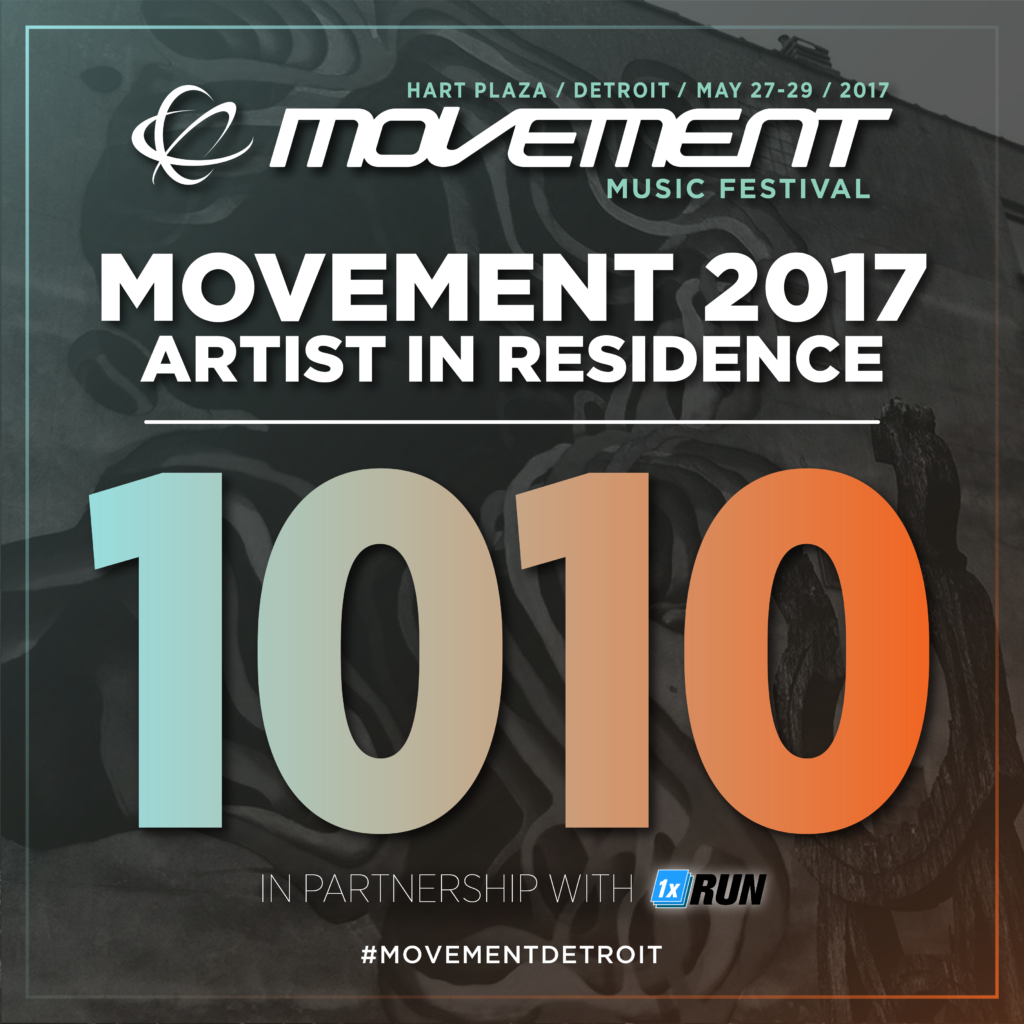 After painting one of the largest murals at the 2016 Murals In The Market festival, 1010 will return to Detroit and showcase his signature style of portal-like murals near the Pyramid Stage. 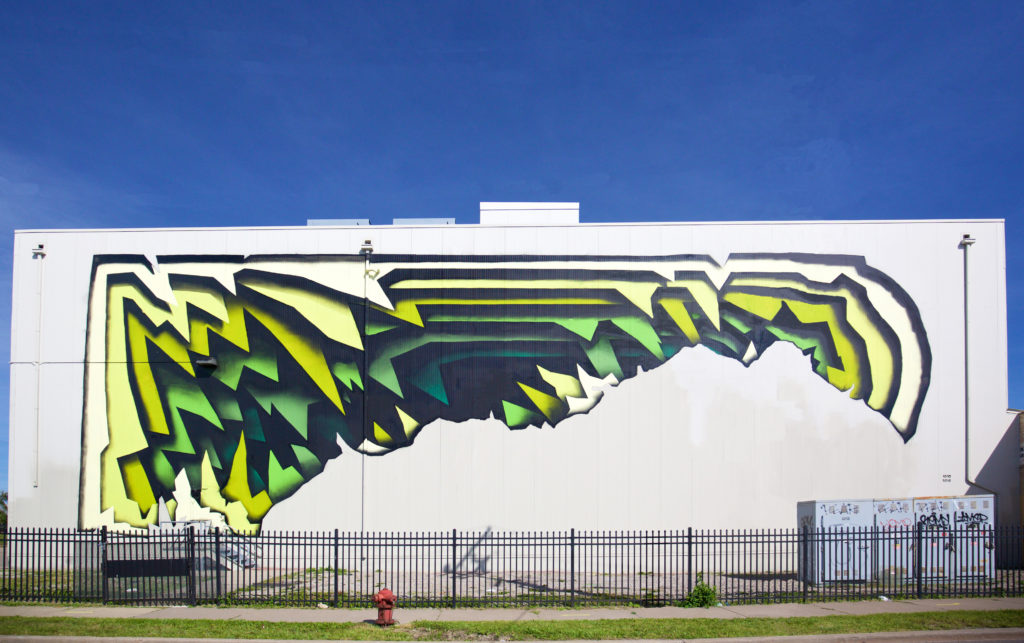 “I’m a fan of Techno and the sound of Detroit has echoed through my work as an artist. When I was in Detroit last fall for Murals in the Market I just knew that I had to come back and explore more of the scene. Collaborating with Movement and painting a mural at the festival is going to be very exciting and I am looking forward to hearing all of the music and exploring the city during the week Detroit celebrates the birth of Techno” 1010 said from his studio in Hamburg, Germany. 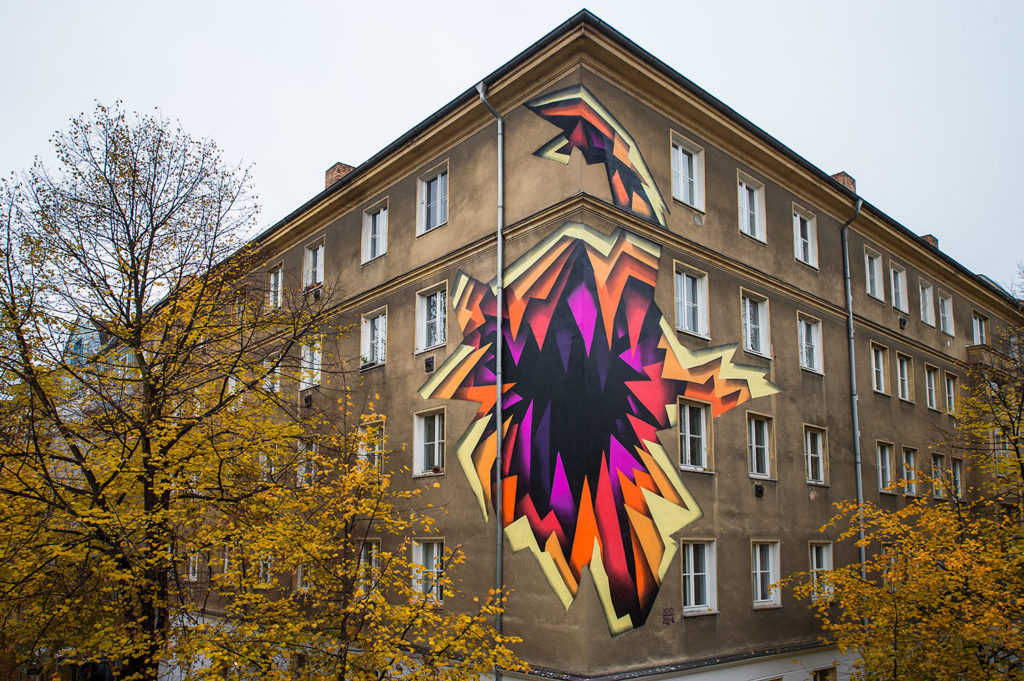 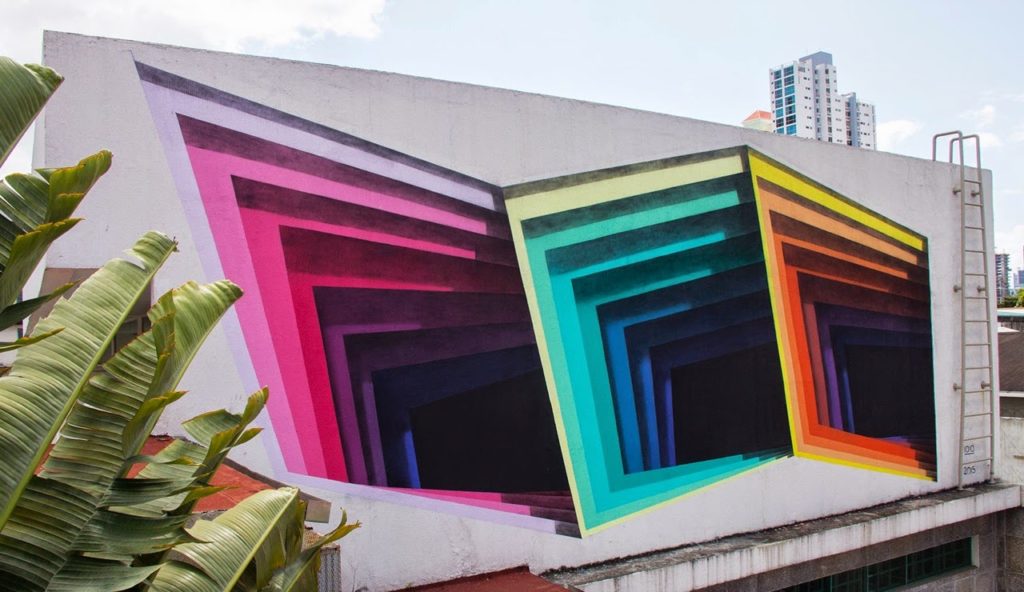 In addition, 1010 will showcase a series of hand-crafted editions made in 1xRUN’s Eastern Market studio alongside several new paintings in a solo exhibition “Fields” at Inner State Gallery opening on Friday, May 26th.