Ludlow Supply Company has just revolutionized the spray paint industry by introducing the very first line of industrial enamel-based paint created strictly for graffiti bombers. The American based company isn’t interested in appealing to the muralists and seven day production pieces.  Instead, Ludlow is attracting some of the heaviest wall & train bombers in the game. 1xRUN Contributing Writer & Photographer Mike Popso had a chance to sit down with the CEO over at Ludlow, who is a major writer himself, to discuss their new line of paint aimed specifically at graffiti bombers.

If you’re interested in thin, perfect lines, you’re better off buying some overpriced European paint, and for that you’re honestly better off stealing from some trustworthy art store chains.  I’ve been painting for nearly ten years now and I’m stoked that someone has the balls to finally create a product like this. The paint line from Ludlow may have a limited color palette, but in reality that leaves you with less to think about. It also helps bring back the old school illegal days of 3-4 color pieces that are in your face, with bright colors that you can see from miles away.  Ludlow reminds me of the days where writers actually had to go out and write to get respect and not just post some black book photos on Instagram.  Read the interview below to get a better idea of what I’m talking about… 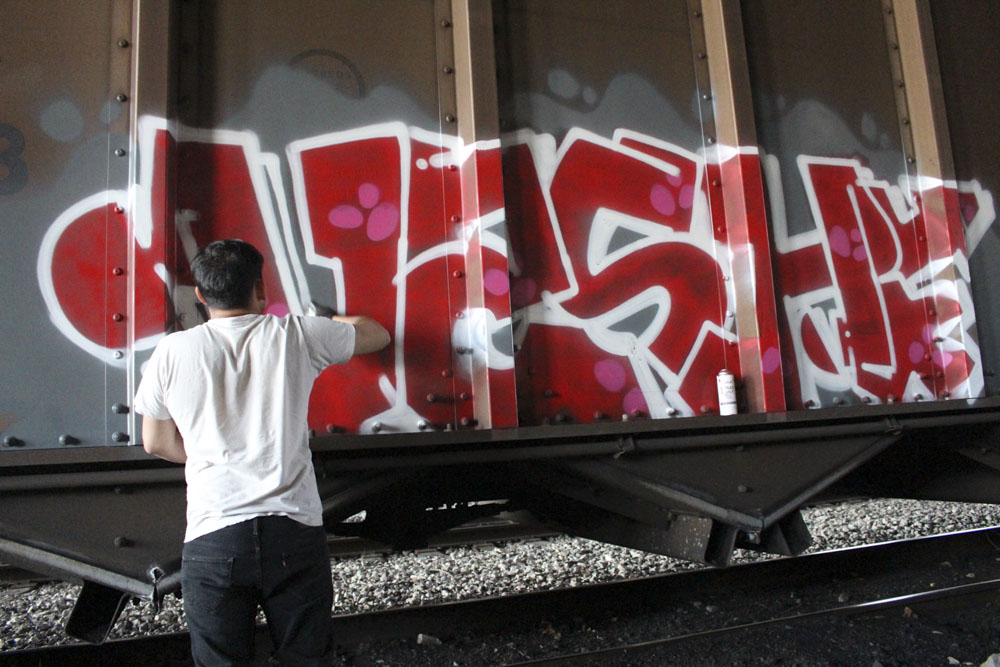 1xRun: Who and what is Ludlow Spray Paint?
Ludlow: Ludlow is an American made spray paint company based in New York.  We’re a group of writers and artists scattered around the country dedicated to the gritty essence of what makes American graffiti American.  Our goal is to reference the nostalgic experience of using classic brands with the industrial qualities we all know and respect them for.

1x: Is it important to you to be “Made In The USA” ?
Ludlow: Yes. It is essential.  We want to take the elements of classic graffiti supplies that were important to writers back in the day and channel them into a product designed for the without going over-seas.  It seems only right that an American company would have a stake in a culture developed here. 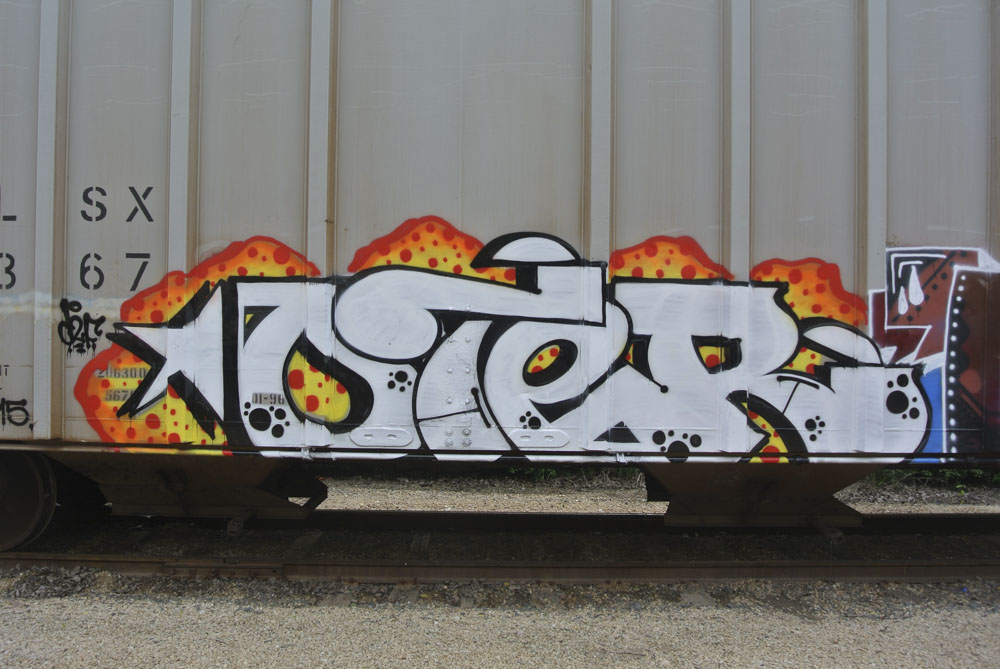 1x: How does Ludlow compete with the larger overseas brands?
Ludlow: We’re approaching creating paint from a different angle than the European and Chinese brands.  Many of our competitors are creating acrylic paint for art.  This is not acrylic paint for art, its an industrial enamel that is built to last in high stress outdoor situations.  We have added features that make it good for graffiti writers – high pressure for quick fills, male valve system to work with traditional American caps and vibrant colors that will pop in a piece. 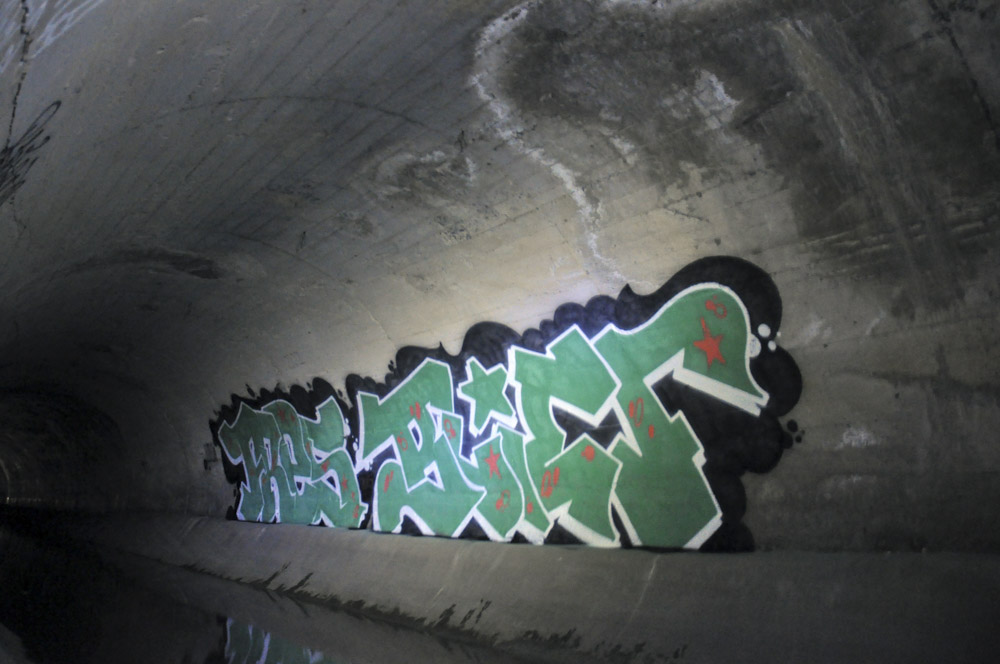 1x: Where can someone purchase Ludlow?
Ludlow: We currently have an an online store at ludlowsupply.com.  We also have two stores carrying our paint in Brooklyn – Paradise Plus in Bushwick and Park Deli in Crown Heights.  Stay tuned for more locations coming soon. 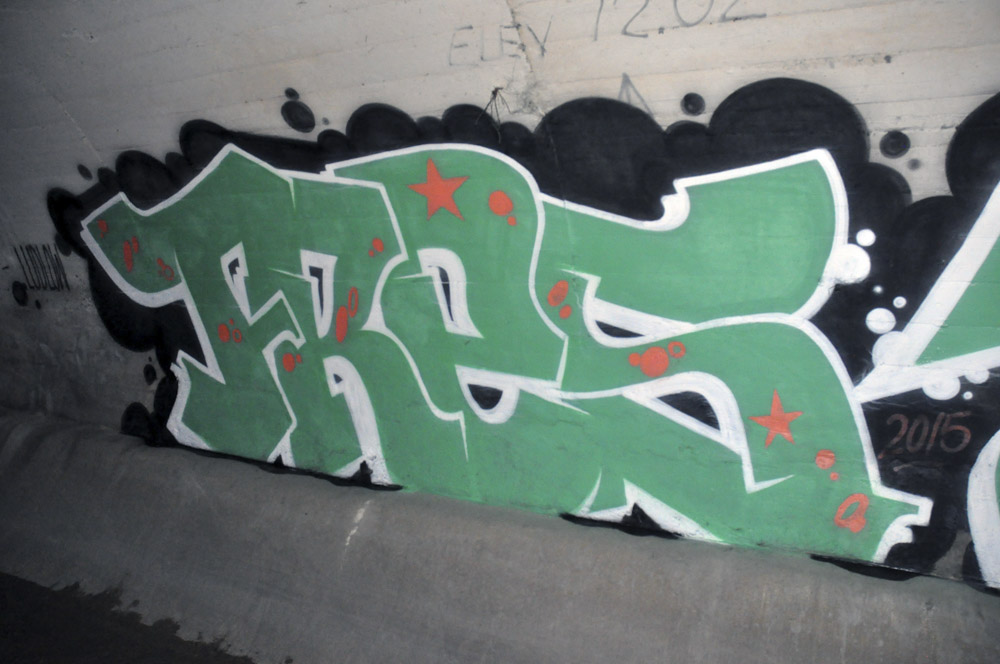 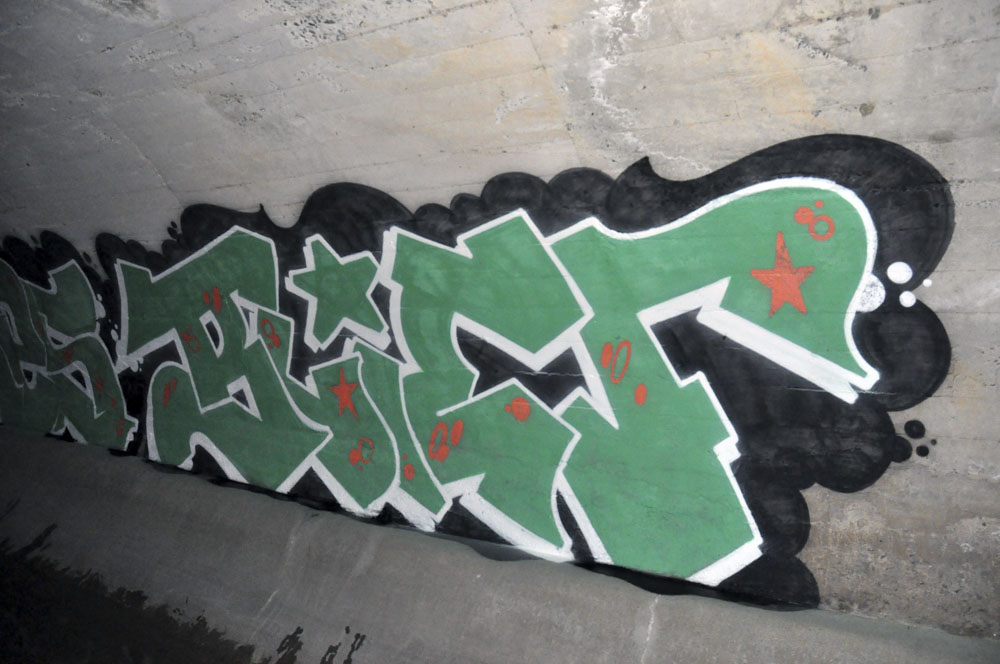 1x: When I began to paint there were 3 American hardware store brands. Now every week I see a new company pop up. Is it hard to stay relevant without a team and major branding?
Ludlow: Yeah, this is going to be an uphill battle, there’s no question about that.  Right now we’re feeling good about being the only paint being made in the States with writers in mind.  We’ve got some pretty cool ideas you’ll be seeing in the near future that will help make what we’re about more clear.  Historically, writers weren’t even using supplies with marketing or branding targeting them so we’re confident the quality will speak for itself.

1x: Have you ever considered building a team of writers? Who’s your dream team?
Ludlow: Right now there’s no team but we have a group of writers interested in helping push the product.  We’ve collaborated with writers in TGE, SWS, USA, NSF, MF, D30, UC, DKLT and BTR to name a few. Too many to name individually. 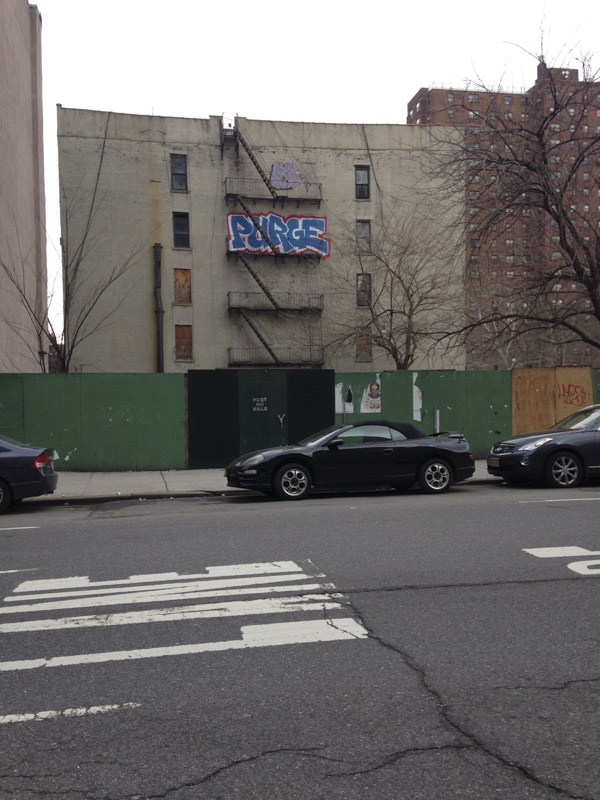 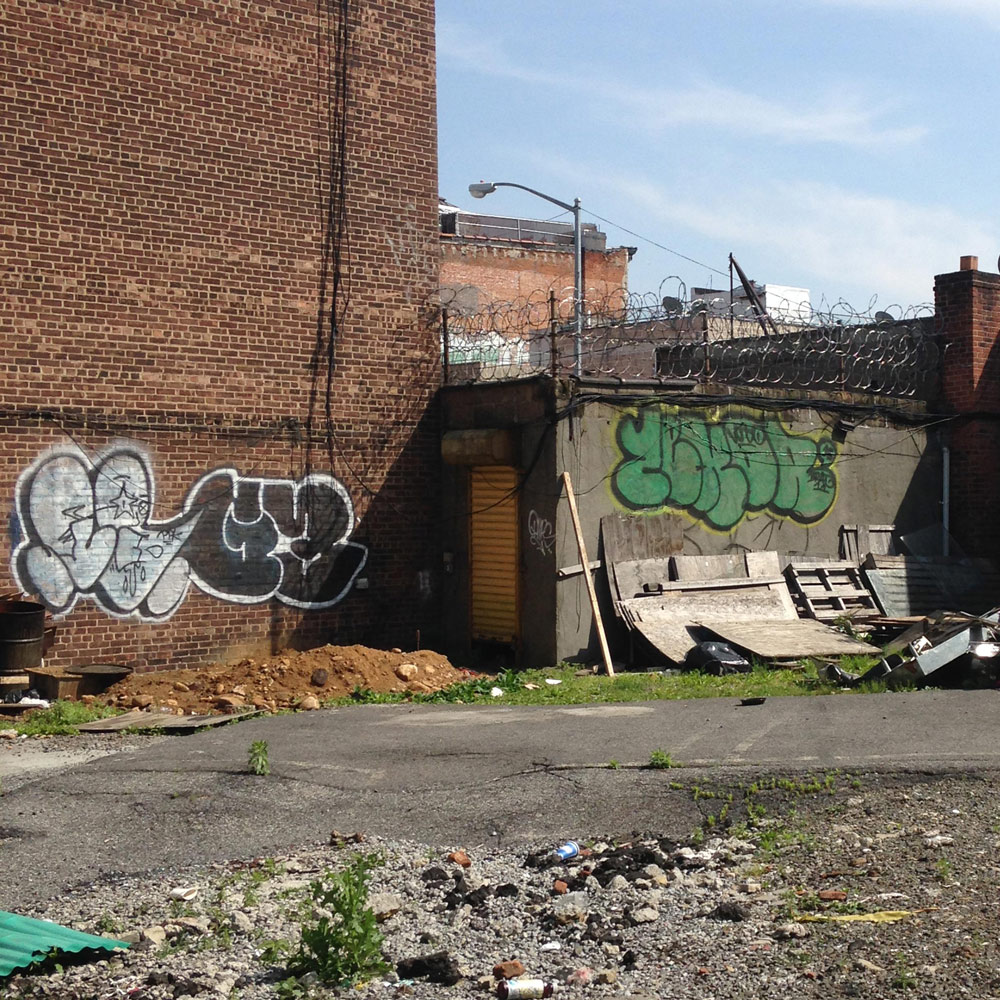 1x:  Who is your ideal customer?
Ludlow: Anyone who wants to support a small American business pushing for classic graffiti culture not to fade like the panels they painted with cheap Chinese paint 6 months ago. 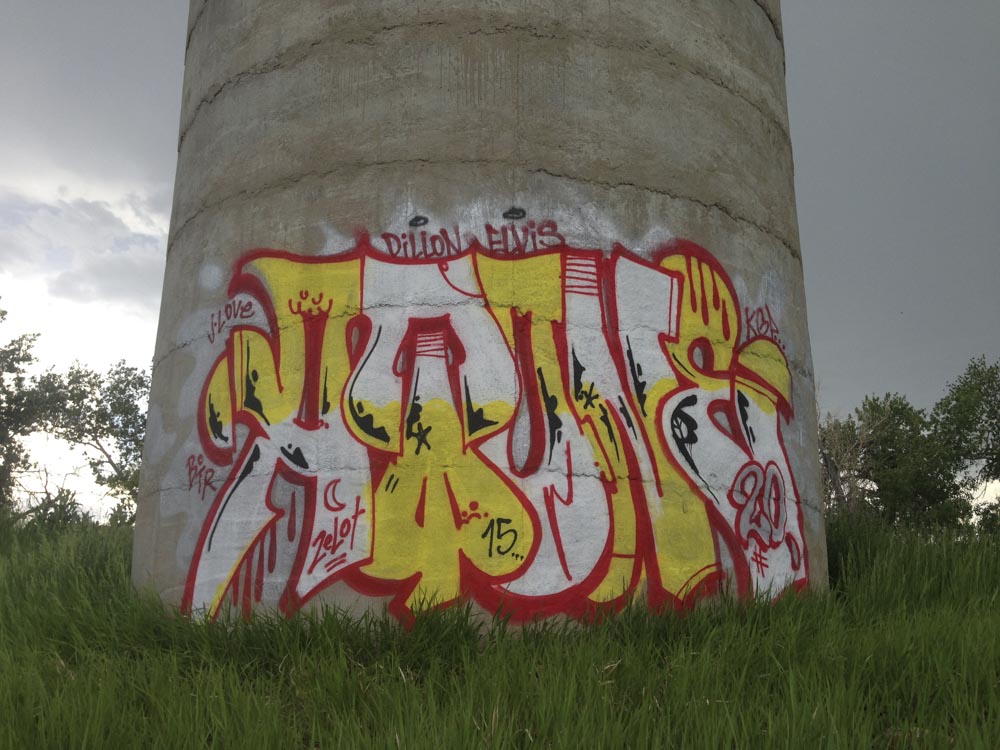 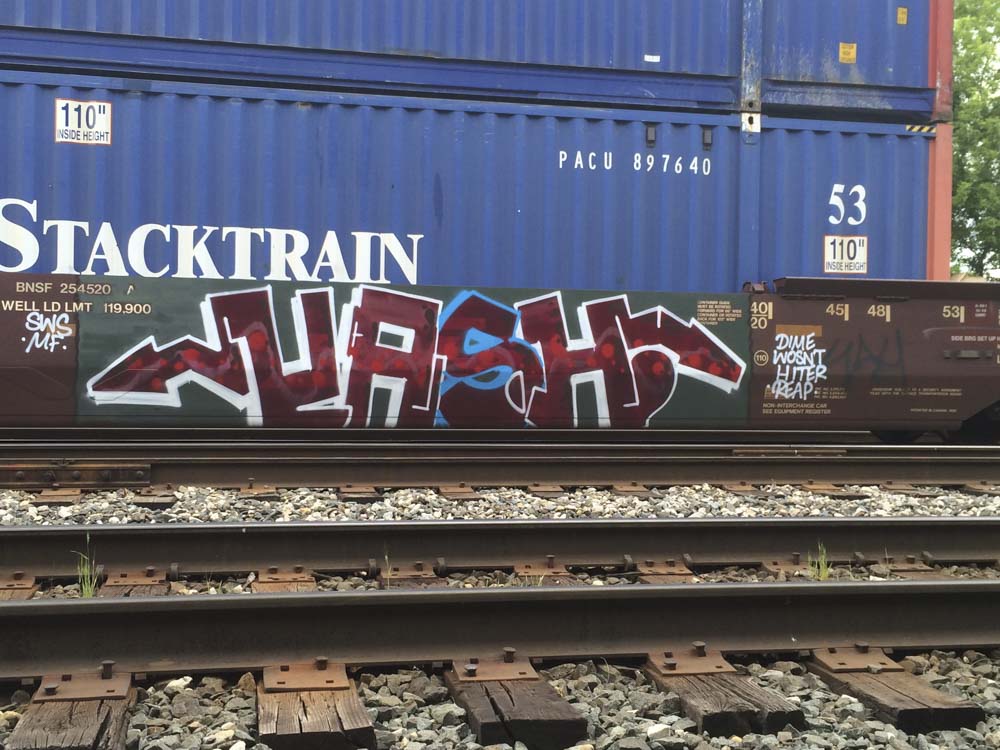 1x: Why the limited color palette?
Ludlow: Safety colors are a great start because they’re both vibrant and solid.  They can be used in a basic bombing color scheme or as part of a more intricate burner. We’ve gone back and forth with our manufacturer over and over to get a thick, solid foundation of safety colors that we can build future colors from.  We’re excited to continue to add colors to our line but right now we’re most concerned with having the basics covered. 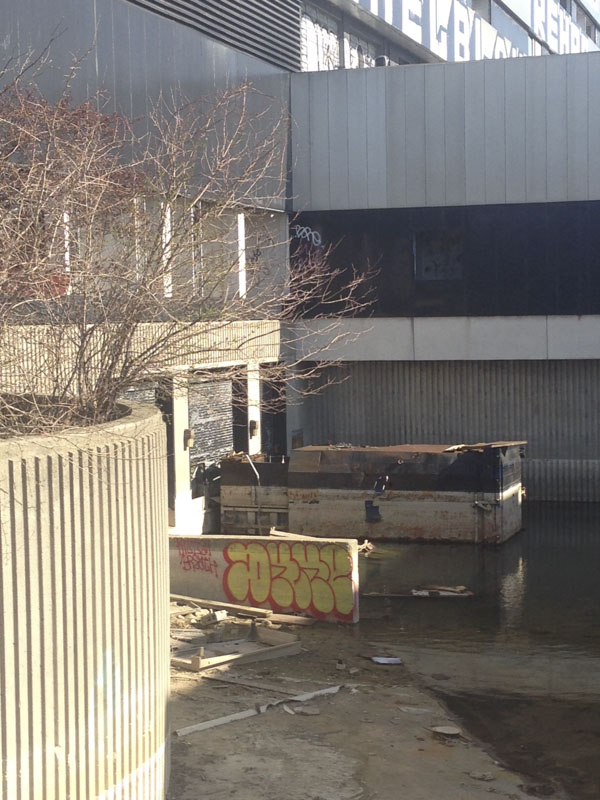 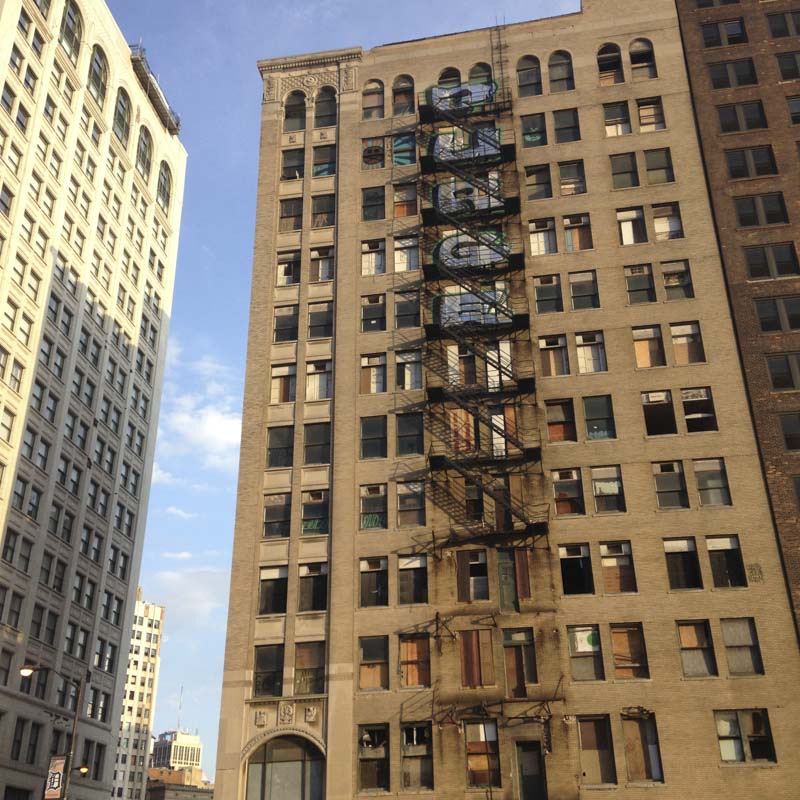 1x: What’s your number one inspiration?
Ludlow: Theres nothing like being out exploring or taking flicks and discovering a new piece and being able to feel a connection with the writer who did it because they used quality supplies that stood the test of time.  Having an opportunity to feel like you’re a part of history because you’re standing in the same spot as they were when they painted it is the shit.  Sitting on the bench and seeing a panel roll by from 15 years ago still doing well is inspiring and makes you want to go get a panel yourself so some kid can have the chance to be in your shoes 15 years further down the line.  There are certain aspects of change within graffiti that are unavoidable- spots get buffed or get torn down, boxcars repainted or scrapped- but resigning to the impermanence of your spot because the paint you used is cheap is a sad state of mind for graffiti.  Settling on a flick that will live in the cloud because the paint that you’re using that’s “for writers” isn’t even designed to live in the places graffiti meant to be is backwards. 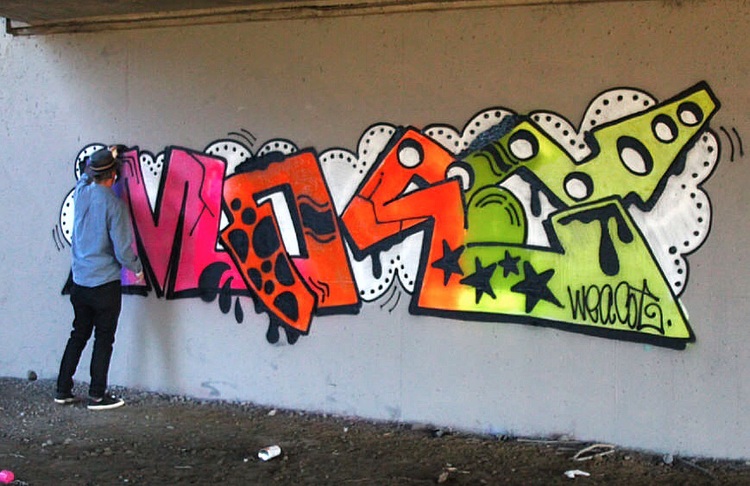 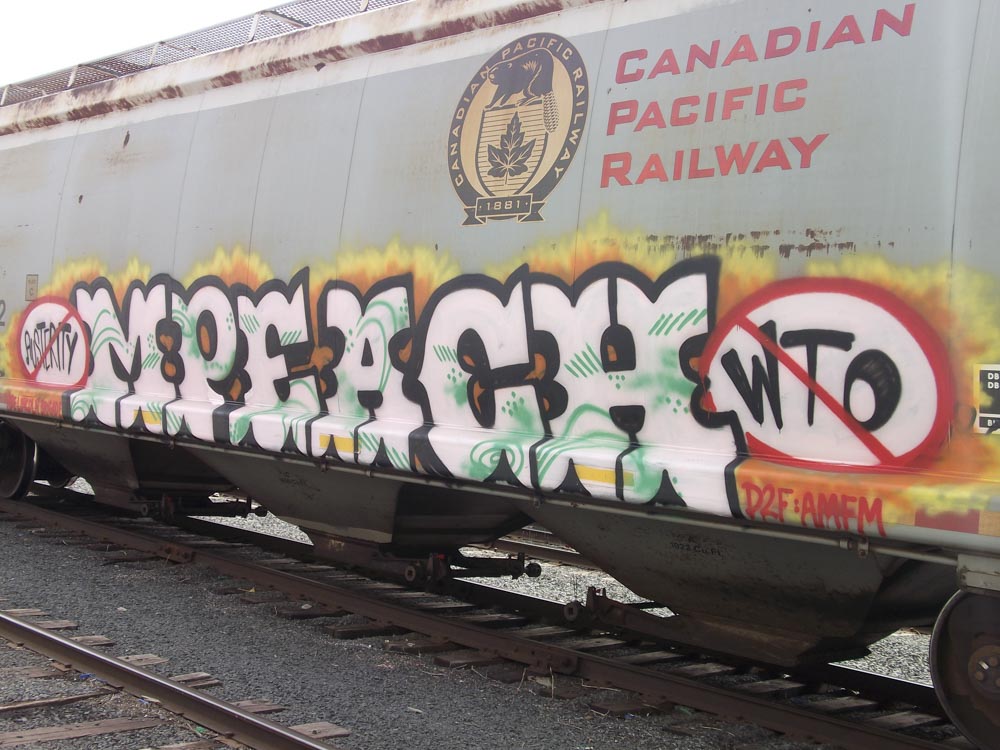 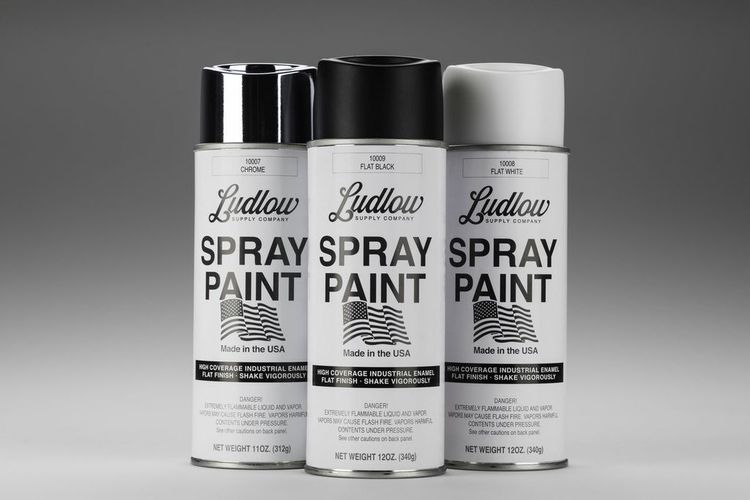 1x: What does the future hold for Ludlow?
Ludlow: We’re excited to release videos and zines this summer and fall showcasing what our friends have been up to with the paint.  A little further down the road we’re going to release more colors and continue to improve our formula.

Photos courtesy of Ludlow Paint – find out more at www.ludlowsupply.com and @ludlowsupply