Luis Toledo (aka LaPrisaMata) is an illustrator from Madrid, Spain, whose work gives the audience the feeling of entering into another world. The abstract imagery in most of Luis Toledo’s work is similar to what one would picture in a dream or distant memory. The colorful, free-form shapes in Toledo’s collection are paired up with intricate depictions of people, skulls, nature, and other familiar imagery.  For his debut RUN with us Spanish artist Luis Toledo has brought us the intricate Desaparecida. Roughly translated it means missing, or late/deceased, but to avoid cliches the only thing missing here is well…we’ll leave that up to you. Read on for our exclusive 1xRUN Thru Interview with Luis where he discusses past influences and more! 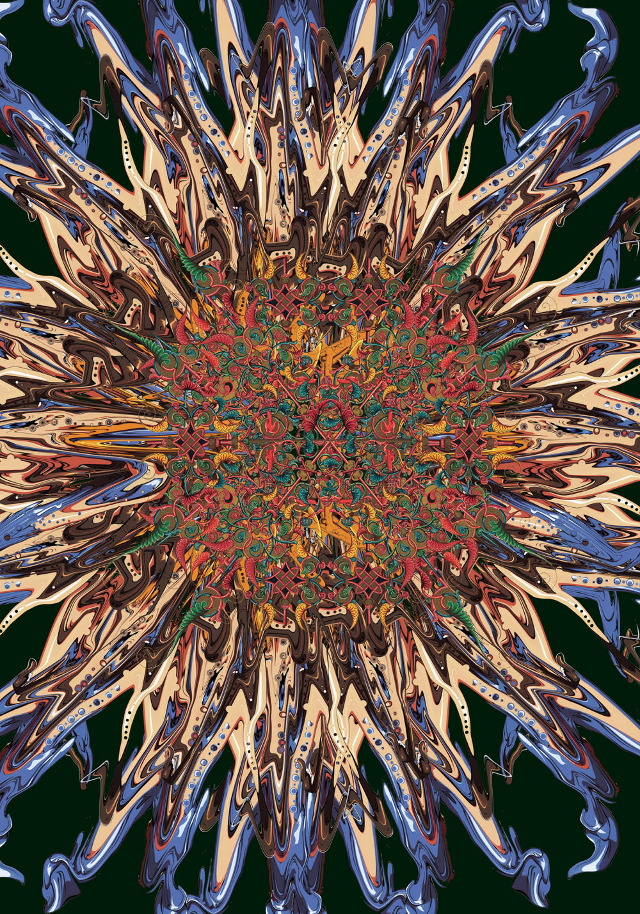 1xRun: Is the original still for sale?

1xRun: When was the piece drawn/created?

1xRun: Anything immediate you would like us to highlight?

Luis Toledo:  This was to create a new form of alien abduction, not shown in the normal way, but my way. It is the creation of a new religion, a new symbiosis between species, a new way to believe, represent a new form of history.

Luis Toledo:  The process of creating the images is very slow. My concern about the symbology and the details make the production of the work may take up to a month.

1xRun: Why should people buy this piece?

Luis Toledo:  I think you can interest people who like to dream and experience. That do not follow trends and listen to their heart. This work is aimed at people who like details, spending time looking at an image and discovering new symbols.

1xRun: Describe the piece/print in one gut reaction word.

Luis Toledo:  I started very early age, many of my memories are of me with a pencil in my hand. From age 14 I began to draw store posters and drawings for tattoos and so it began. Soon I started doing album covers work for design studios and advertising agencies. 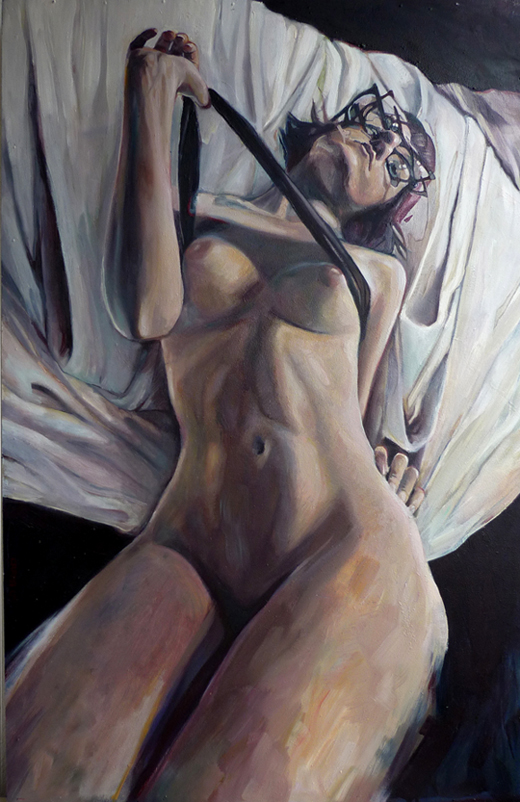 1xRun:  Where can people find you on the internette??