For the past 15 years, Memorial Day in Detroit’s Hart Plaza has continued to evolve and remains the world’s premiere electronic music and arts festival and the 2015 incarnation of the Movement Electronic Music Festival promises to continue that trend. To celebrate this year’s festival, 1xRUN has partnered up with Movement producers Paxahau to showcase 3 local artists: Ron Zakrin, Jesse Kassel and Zak Meers, who have created life size interactive wood cut outs that will be available for photo shoots throughout the weekend at Hart Plaza.

When the project came about, longtime 1xRUN artist Ron Zakrin was a sure shot choice to design one of the new interactive pieces of the festival. The dynamic, multi-talented artist is the epitome of Movement, a true Detroiter through and through and Zakrin has constantly blended mediums and blurred the lines between visual and sonic art. 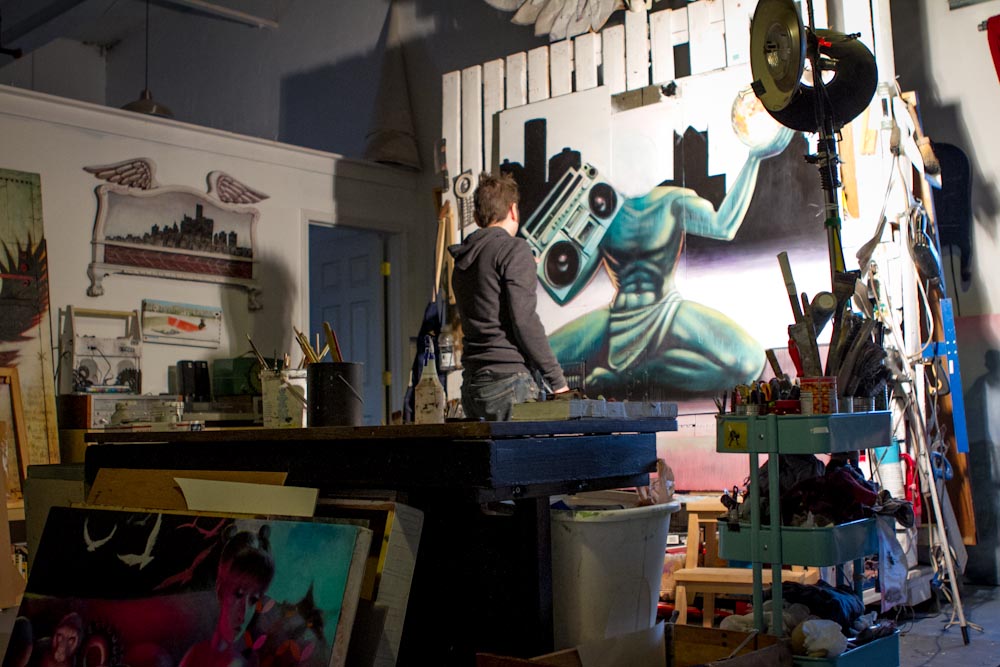 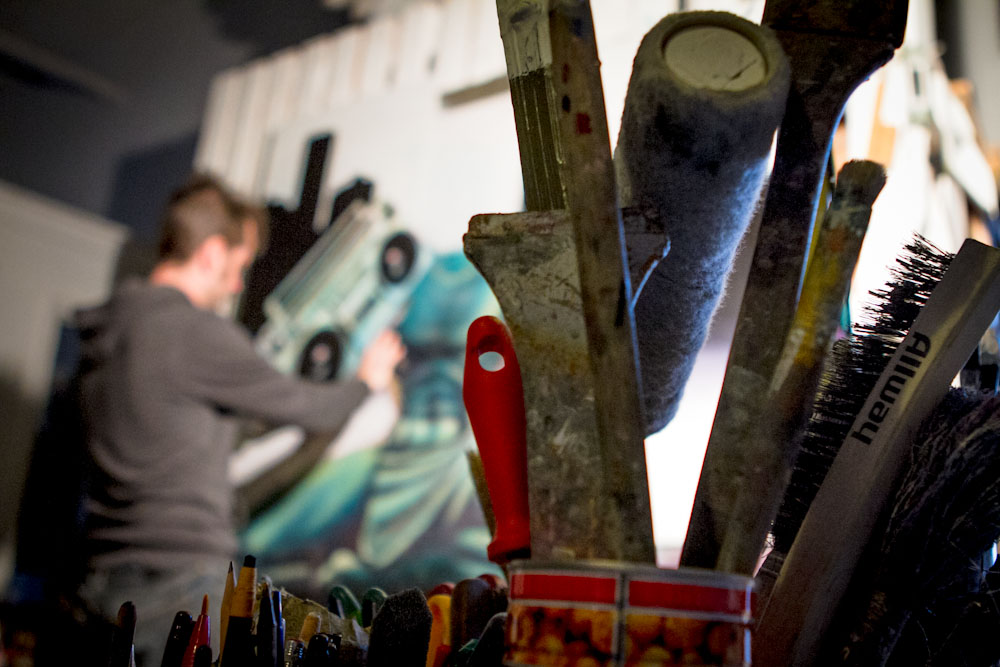 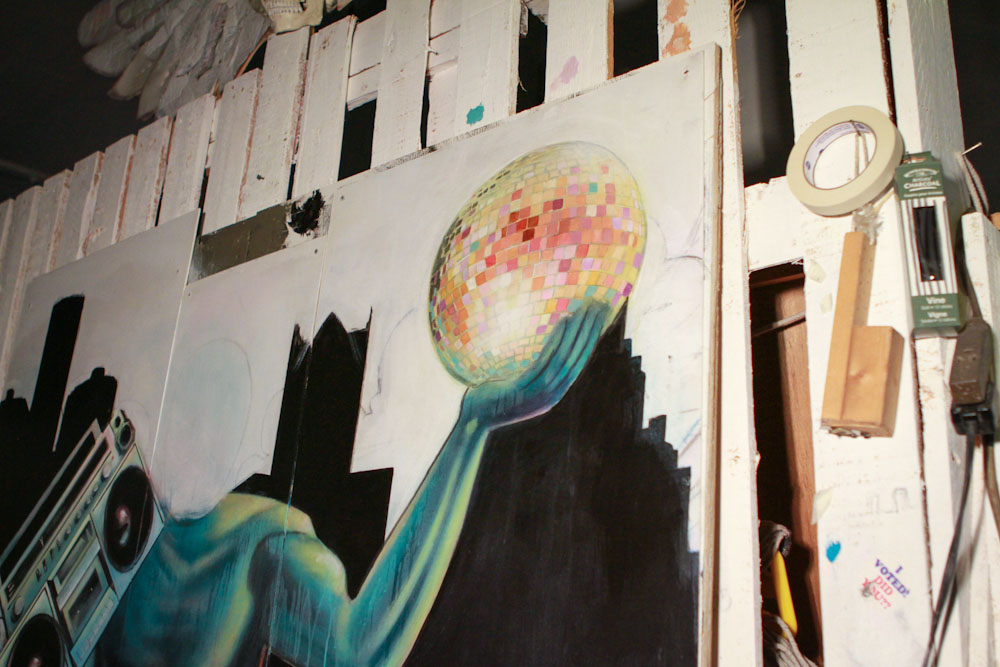 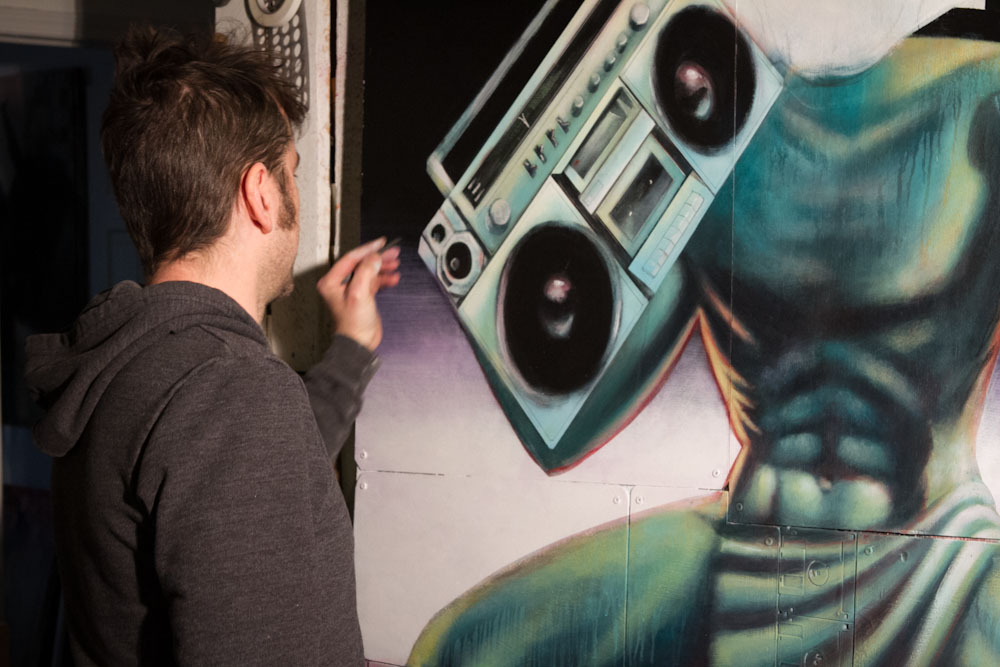 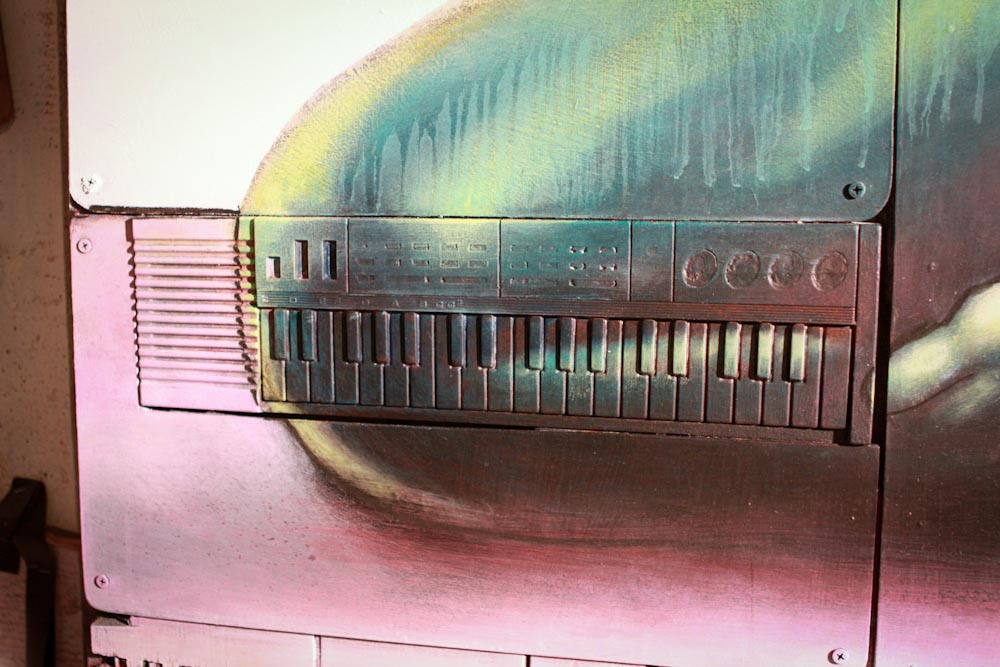 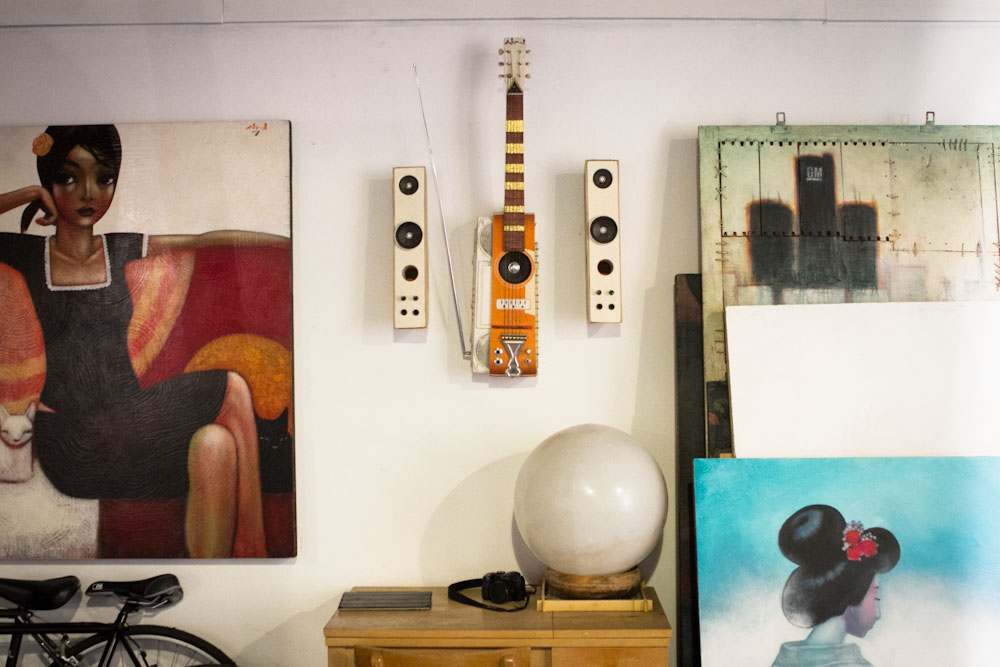 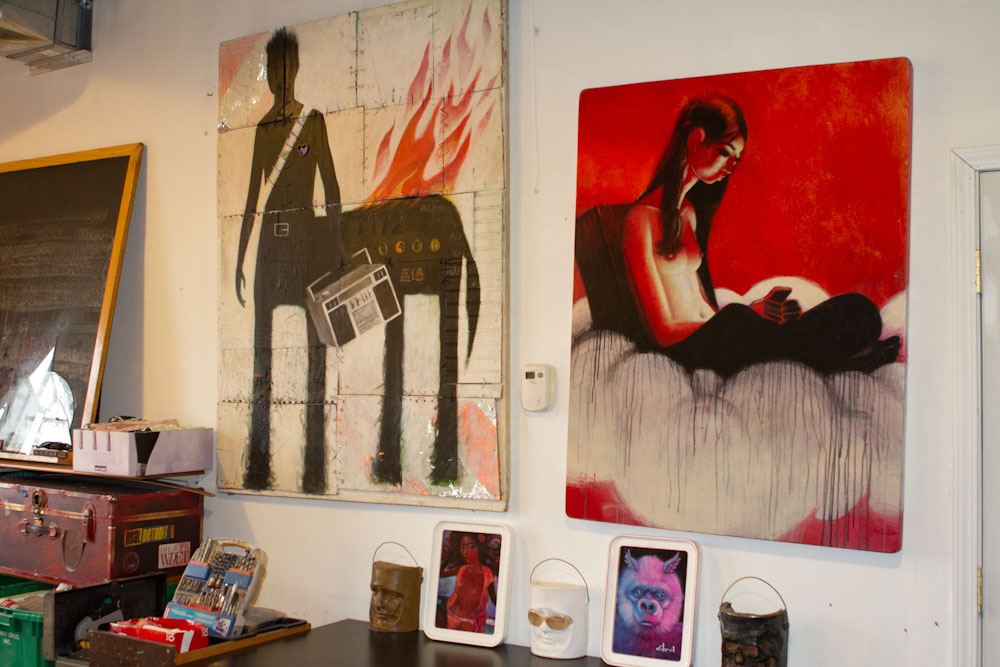 1xRUN collectors may know Zakrin for his vivid and tactile paintings created for his 2013 exhibition Beauty & The Beats, as well as the official print for Movement 2013, but he is also a multi-talented music producer as well. Performing as Goudron and Ze Dark Park, Zakrin has continued to push himself in all mediums that he works in. 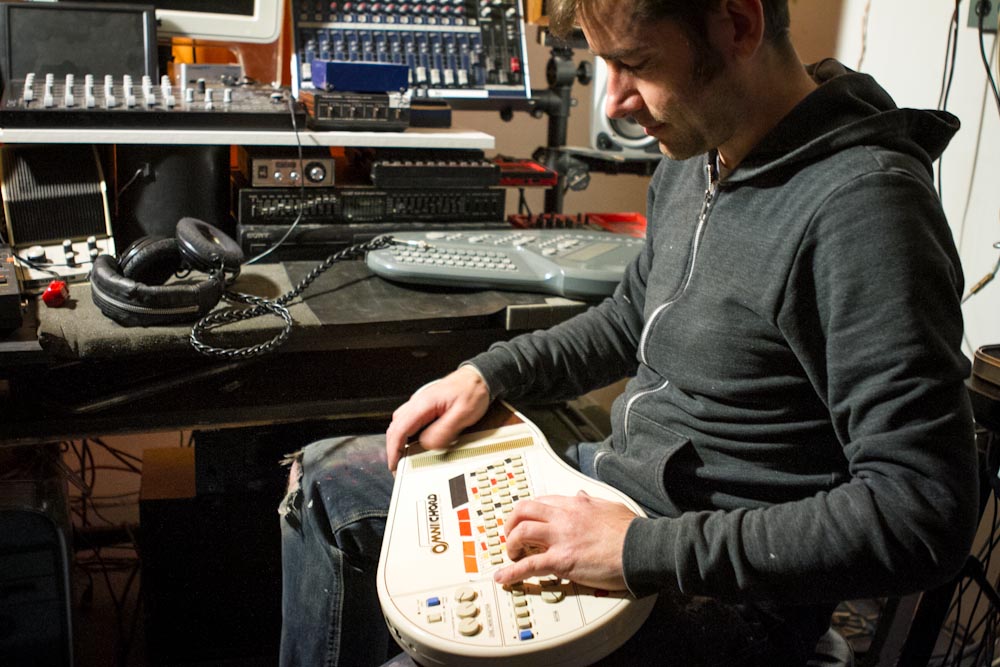 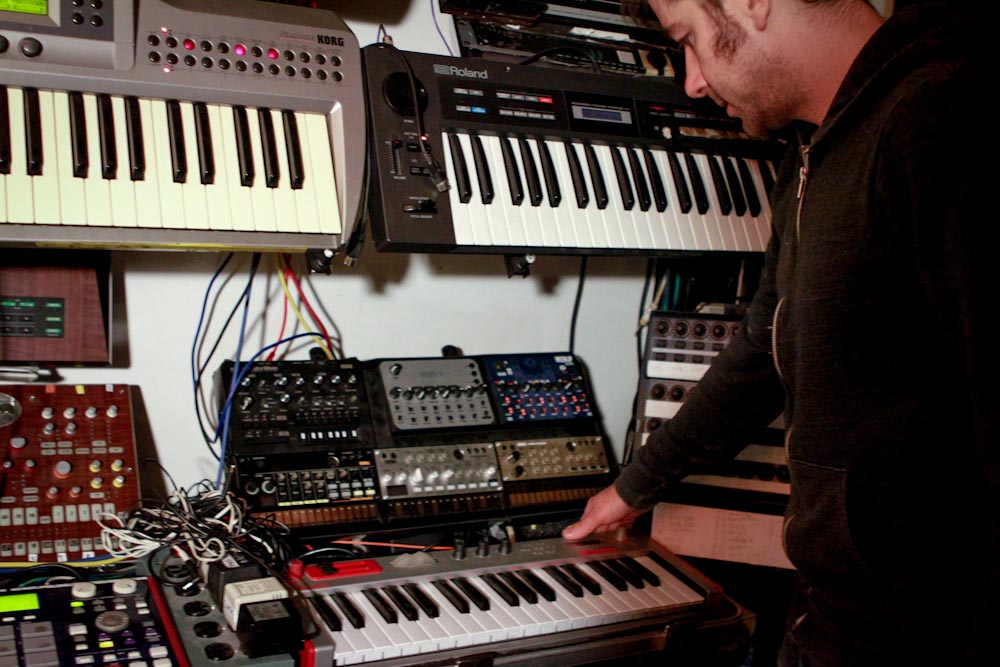 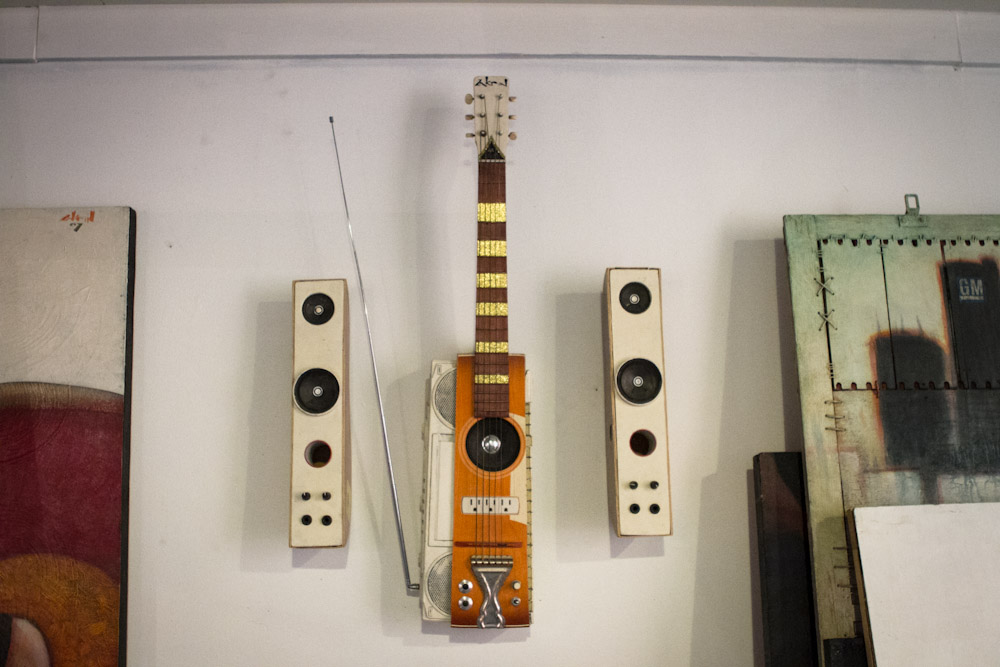 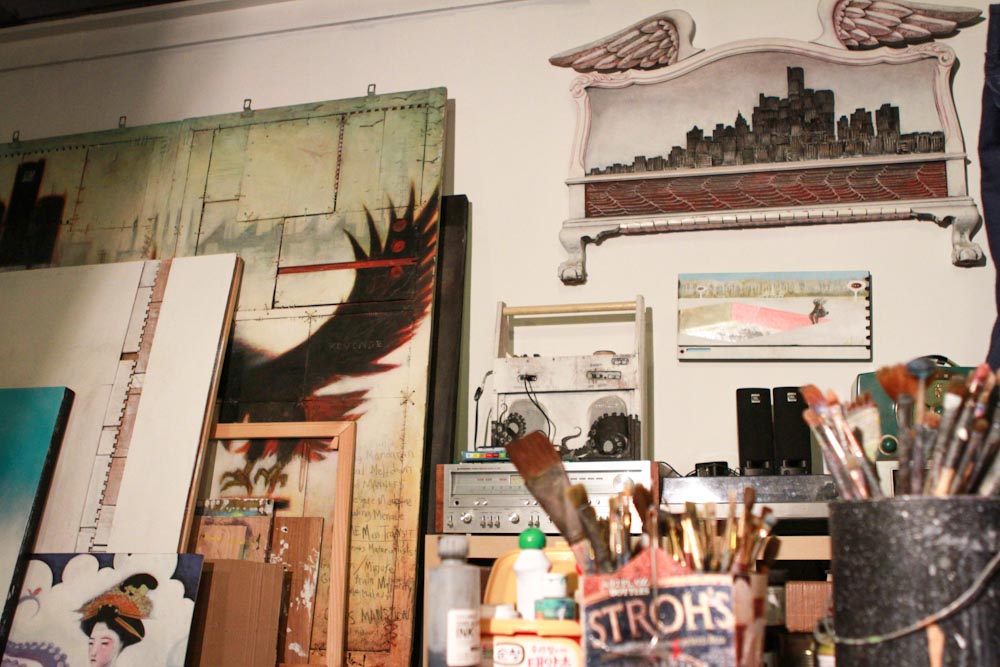 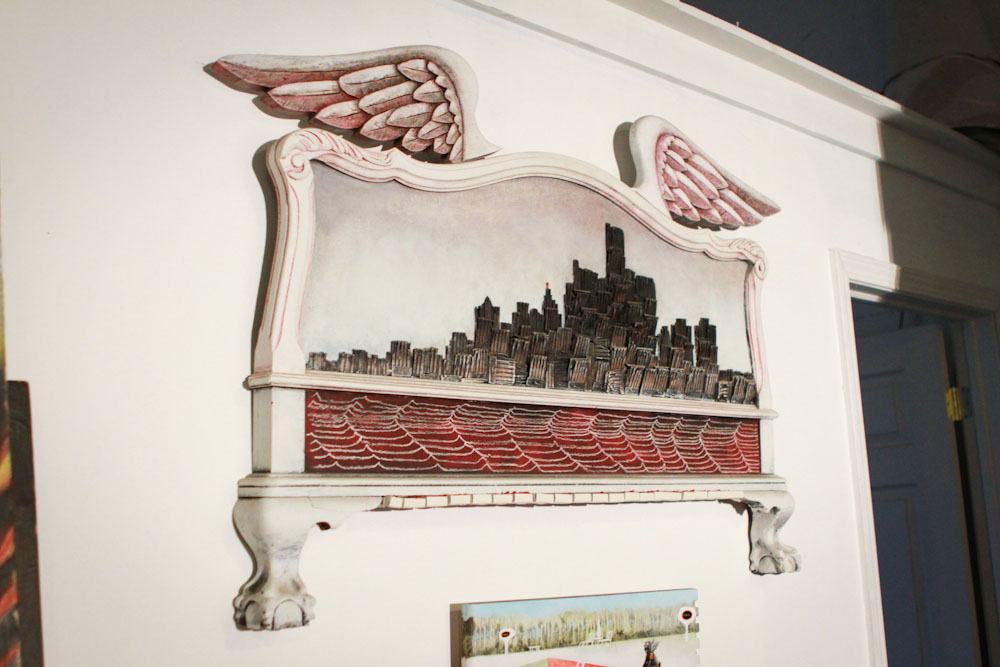 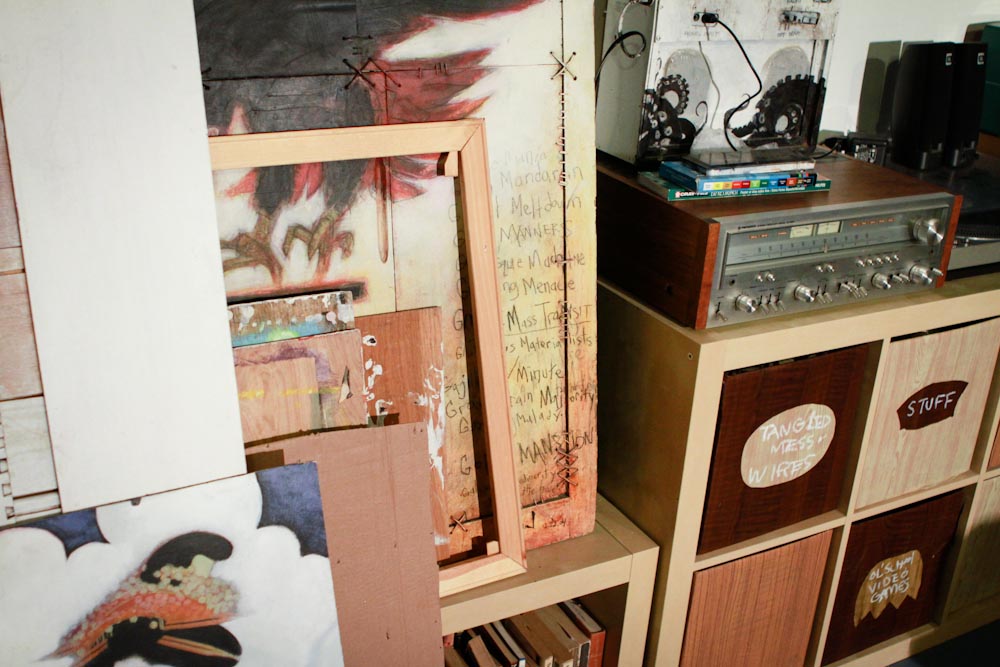 Check out some of Zakrin’s past musical creations by his alter ego Goudron and Ze Dark Park below, and be sure to keep an eye out for Zakrin’s interactive wood cut out this weekend at Movement! 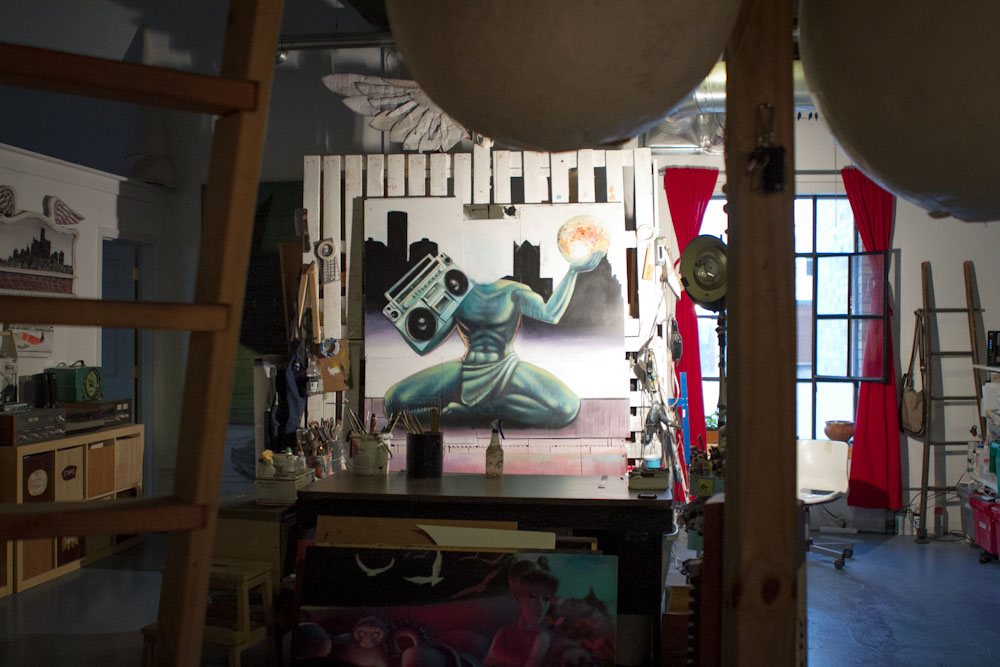 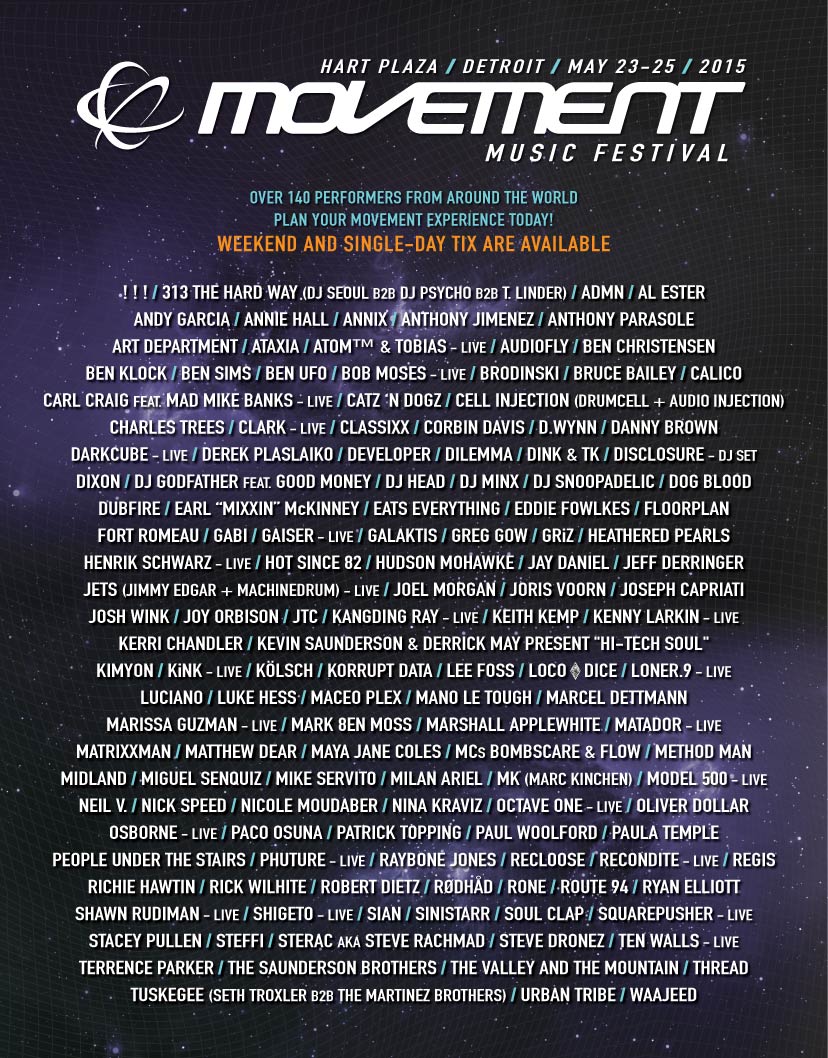 Photos and words by 1xRUN Creative Director Dan Armand. You can follow him on at @small_arms.