Supersonic Art has amassed nearly half a million followers dedicated to New Contemporary art curated by Oxford, Mississippi’s Zach Tutor.  What began as a personal Tumblr in the site’s infancy in 2008 has since covered hundreds of artists from around the world.  With artist interviews, studio visits and the latest works from countless different artists Supersonic has become a go-to site for writers, galleries and artists alike looking for new art in the digital age. 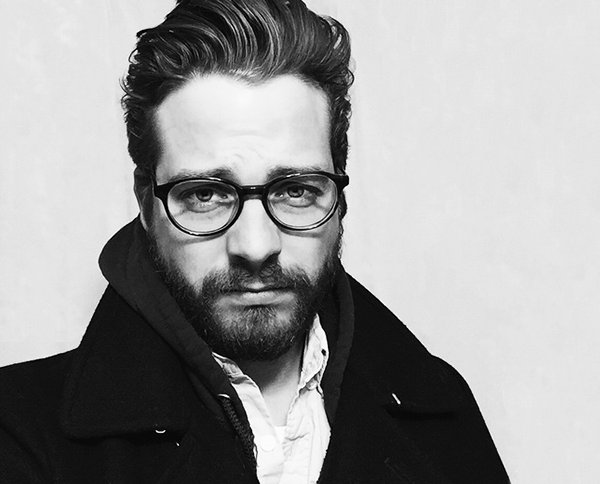 1xRUN: For the uninitiated what is Supersonic Art? Give us some background on the site…
Zach Tutor:  Supersonic is a new contemporary art blog that runs on Tumblr.  By the time the first prints release on Monday Supersonic will have over 490,000 followers.  I cover exhibitions around the world and try to showcase new artists that no one else has really seen before.  I love sharing art with people because art makes me immensely happy.  I hope that reflects on viewers of the blog and makes them happy too.

1x: When did the site begin?
Tutor:  It started in March of 2008.  I think there were probably less than 5,000 Tumblr users at the time.  David Karp and his very small staff would hold group chats with the users the site was so small.  Now I think it has something like 230 million users. 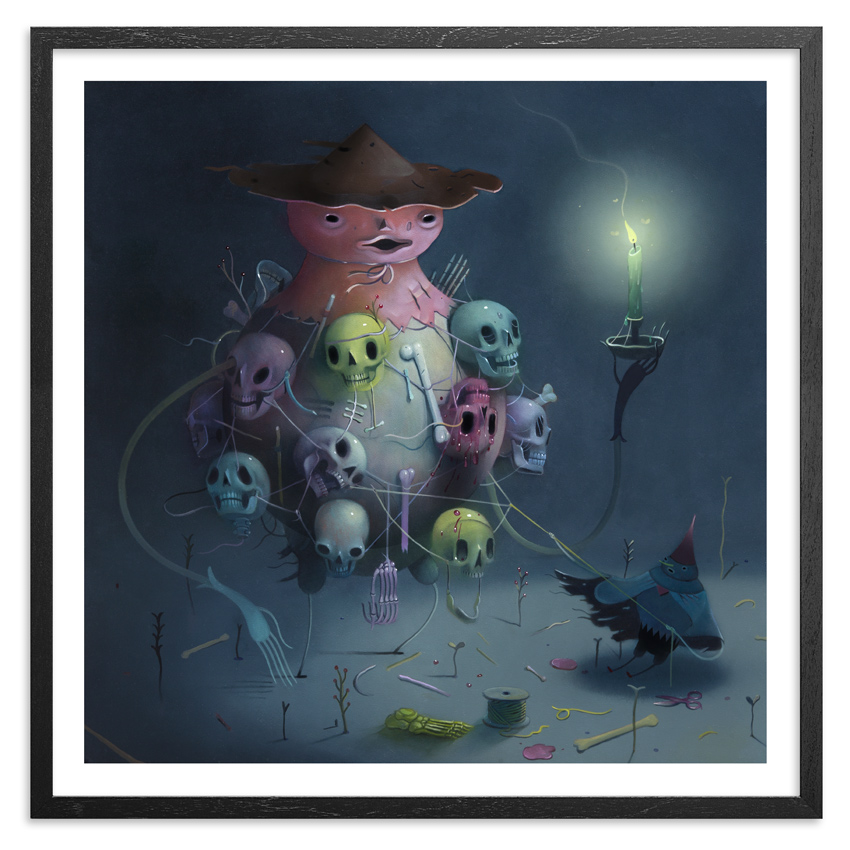 1x: Why did you begin the site?
Tutor:  I’m really into technology and one of my favorite tech people is Vimeo founder Jake Lodwick.  He had a Tumblr and I was like “what is Tumblr” (I’m still asking that, by the way) and joined up.  The site was personal at the beginning – I would post cats, fashion models and other things you might find on the Internet – but a trip to San Francisco changed that.  I went out there in 2009 and there were galleries on every corner.  I’m from Mississippi and the city I live in only has one gallery.  So this was a revelation to me.  I realized there was so much art that people weren’t seeing.  I immediately redesigned Supersonic and dedicated it to only art.  But the curation is still very personal.  I’m the only one that works on the website.

1x: What are the criteria for artists to be featured on Supersonic Art?
Tutor:  Well, I’ve defined New Contemporary as something along the lines of artists who have had access to endless visual stimulation their entire lives thanks to the Internet and other electronic means.  But I also look for a specific level of technical ability and imagination.  Most of the time it’s me thinking, “wow, this is great! 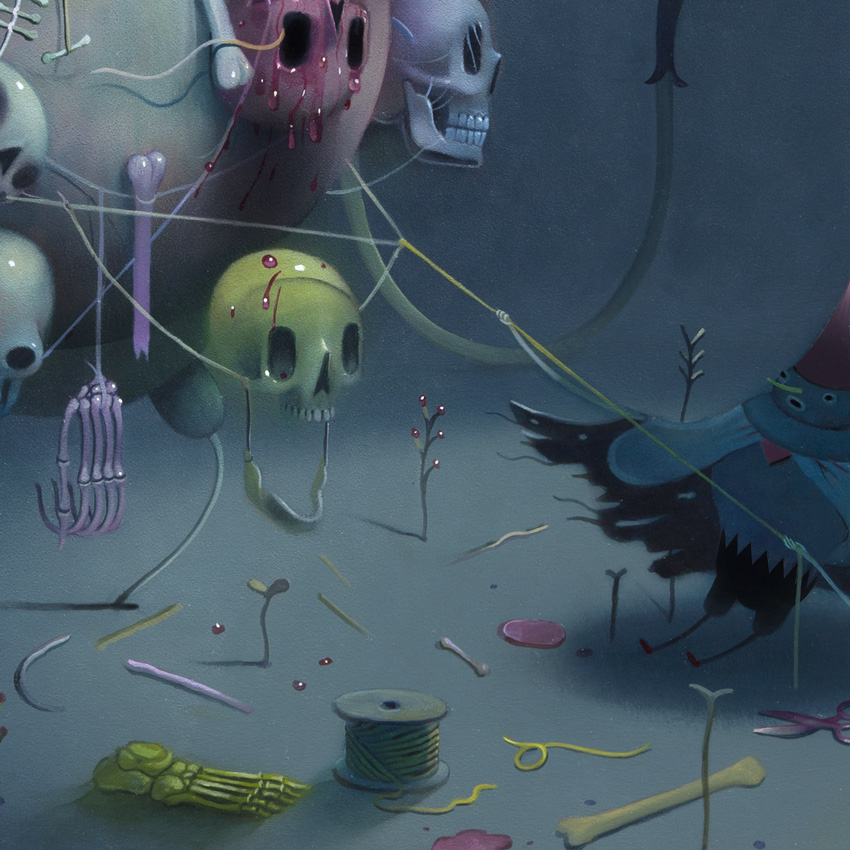 1x: How do you find artists you feature?
Tutor:  I literally look around the Internet for artists a minimum of 10 hours a day.  It’s like a treasure hunt to me.  Finding good art is gold to my mind.  I also get submissions and those are like Christmas presents when a really good one comes in.

1x: Let’s discuss the Supersonic + 1xRUN collaborative print series, tell us a bit about why these artists were chosen.
Tutor:  These prints I’ve curated with 1xRUN are some of my favorite artists working today.  They’ve got these epic imaginations and have the ability to take us wherever they want us to go through their artwork.  I think they’re really important artists of our time and I wanted to create something with them the best way I could. 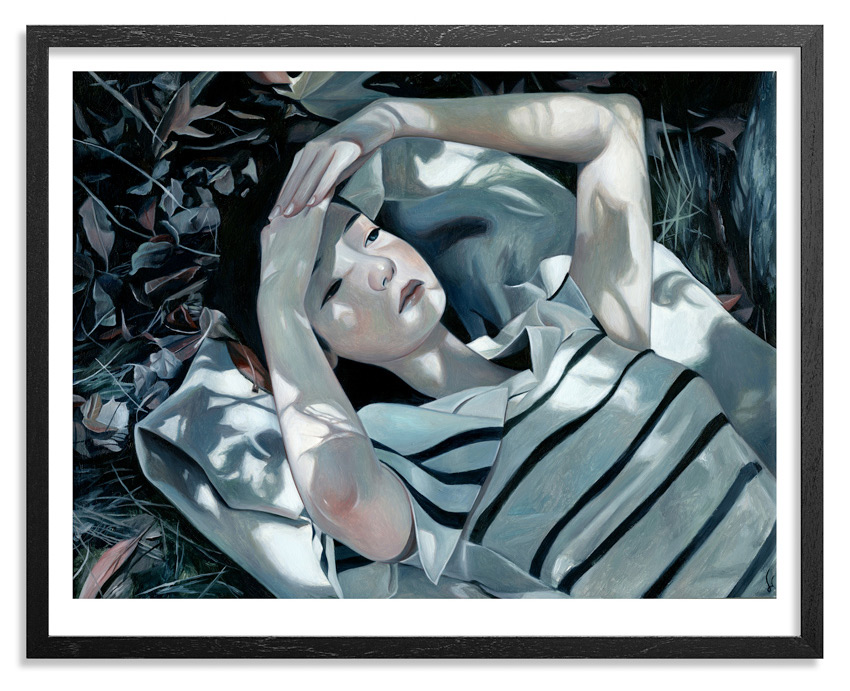 1x: Why did you feel it was important to connect your readers with the physical products from these talented artists?
Tutor:  Viewing art on a screen is one thing.  There’s certainly magic in seeing something beautiful pop up on there.  But having that image of beauty physically next to you is a completely different experience.  It becomes part of you when you own it.  I think that’s important.

1x: How has Supersonic Art evolved since you first began?
Tutor:  Oh man.  This print release series with you guys is certainly a huge evolution.  I would never have thought about it 2 years ago.  It’s grown beyond my wildest dreams, that’s for sure.  I’d say every year it gets closer and closer to clearly defining this art world we’re part of. 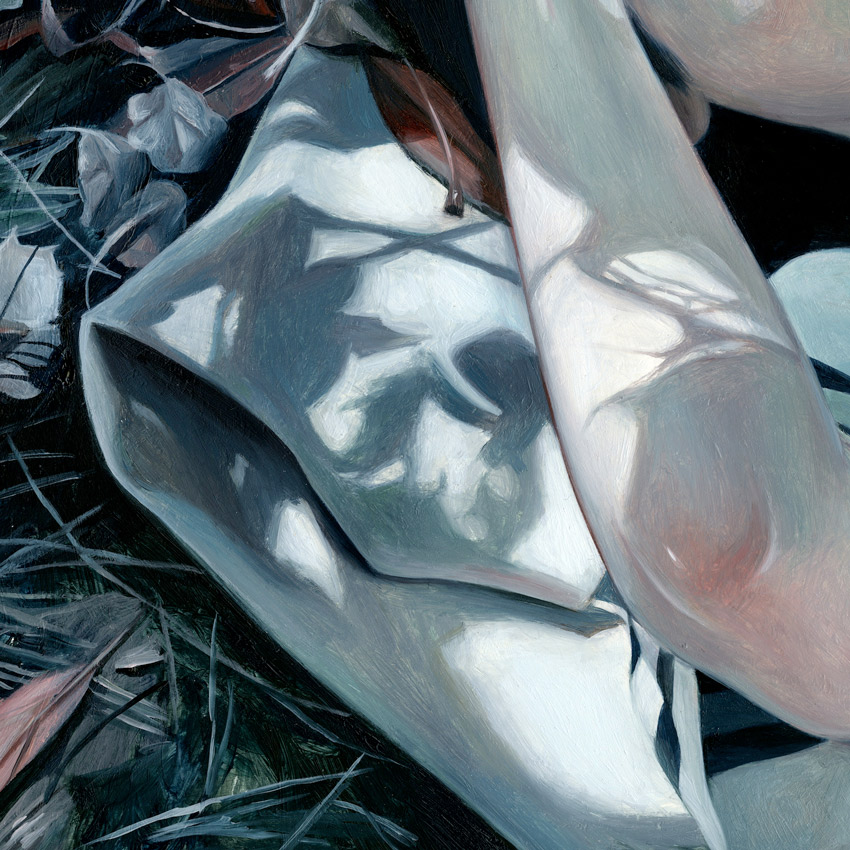 1x: What else is on tap for Supersonic for the rest of 2015?
Tutor:  I’m looking to do a few things!  I’ll be heading over to Fort Smith, Arkansas in September for Justkid’s “Unexpected,” a street art festival.  And somehow I was lucky enough to be included as part of the street art crew NTL (No Talent Losers) and we’re planning something for Art Basel in Miami in December (Check out the hashtag #NTL on Instagram!).

January 9th, 2016 will bring about the 5th Annual Supersonic Invitational at Spoke Art.  There are over 80 artists in the show and it’s going to be incredibly insane.  Everyone’s invited!

1x: Anything else that you would like to add?
Tutor:  Thank you so much for this you guys.  I really feel honored.  If you’re an artist please email me your work and say you read the 1xRUN interview.  I might feature you!