Coming  to 1xRUN on November 22nd, we are excited to announce that 1xRUN has curated 8 new releases featuring all female artists as part of Swoon’s Winter Heliotrope Print Suite!  Alongside a new release from Swoon, 1xRUN has curated 8 of our favorite female artists including Mary Iverson, Lauren Napolitano, Ouizi, Sheryo, Michelle Tanguay and Ellen Rutt, as well as a collaborative edition from Monica Canilao, Xara Thustra, Ektor Garcia & Elena Stonaker. All prints will be available in person on November 21st, at an extremely special exhibition at Pen & Brush presented by ArtLeadHer featuring an artist talk with curator Jeffrey Deitch and Swoon as the duo discuss street art, Swoon’s work and their unique relationship. Tickets are available at Penandbrush.org and all new releases will be available on 1xRUN beginning at noon November 22nd. Read on to see all 8 new releases curated by 1xRUN for Swoon’s Heliotrope Print Suite. . . 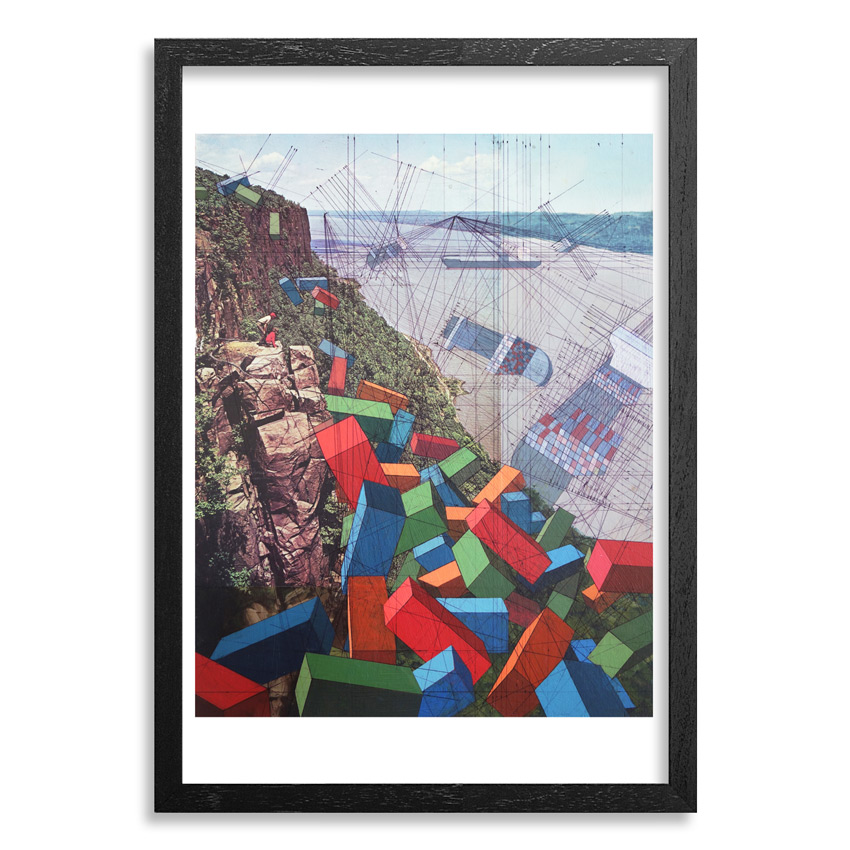 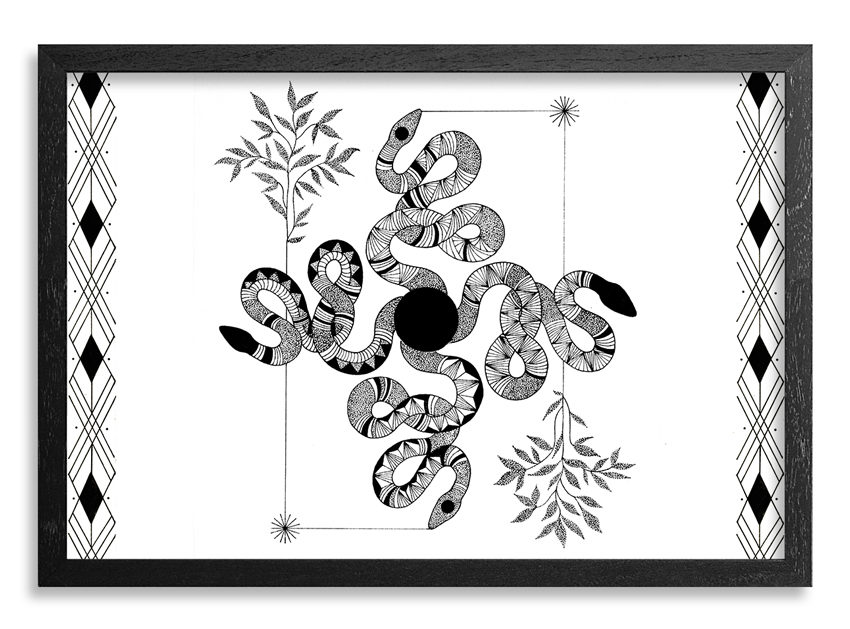 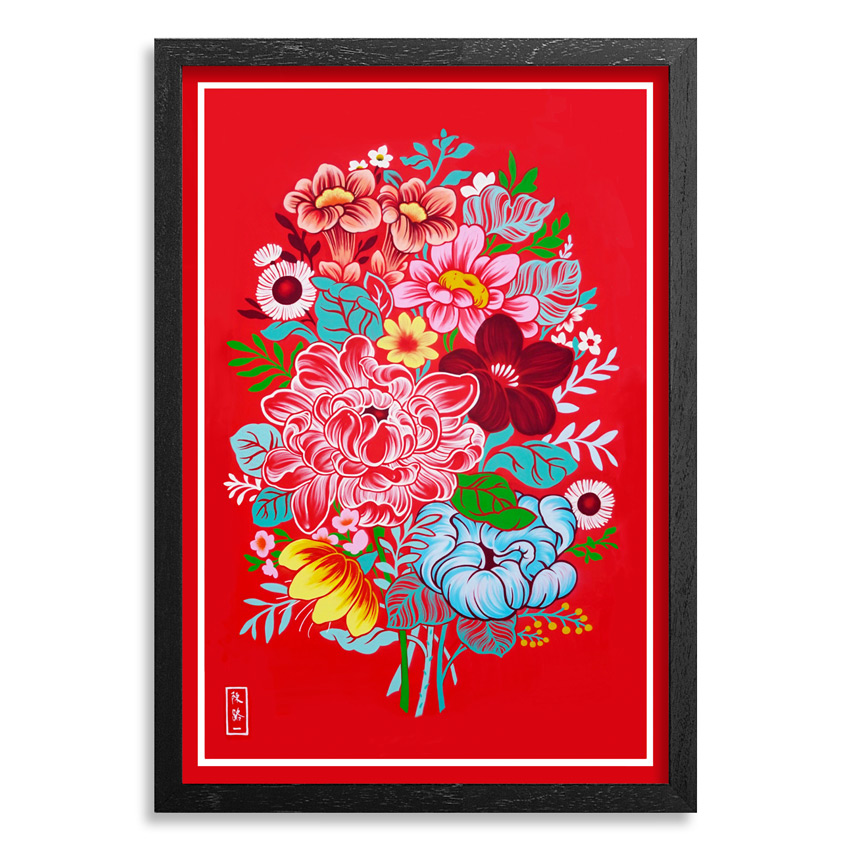 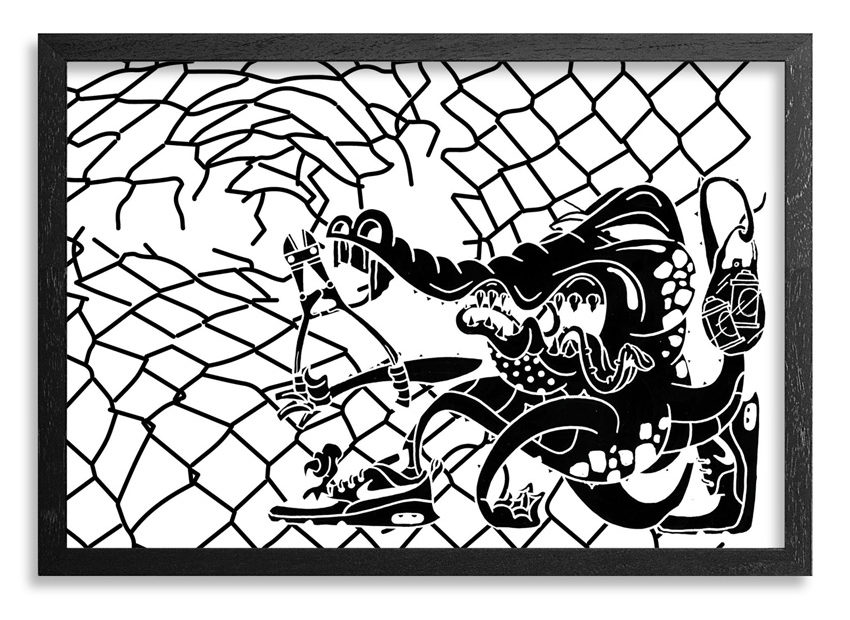 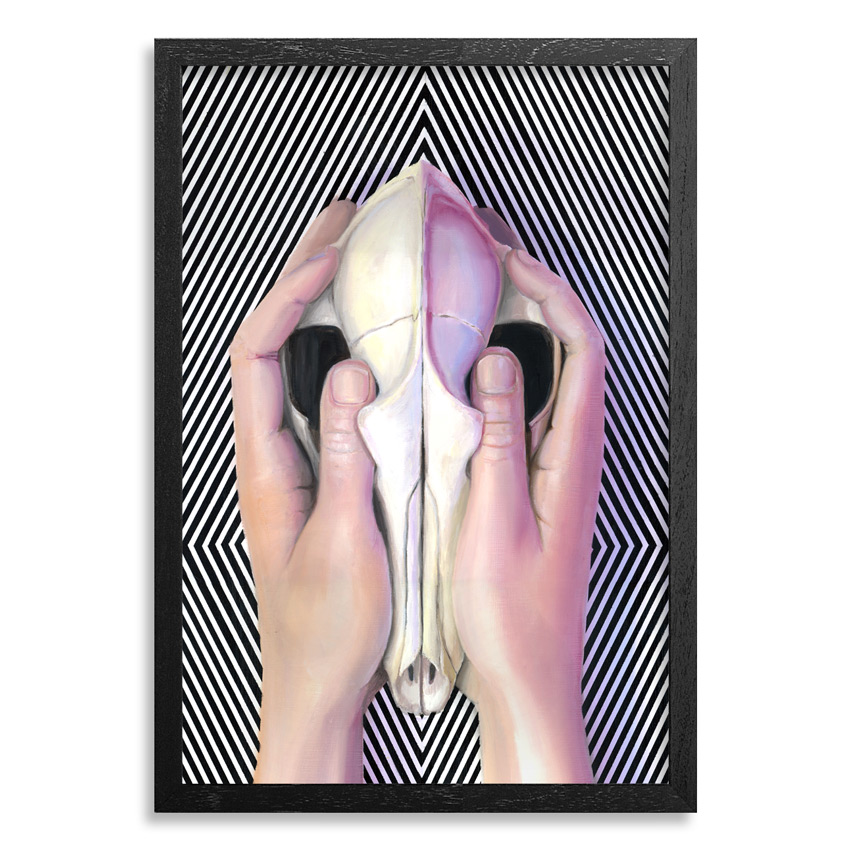 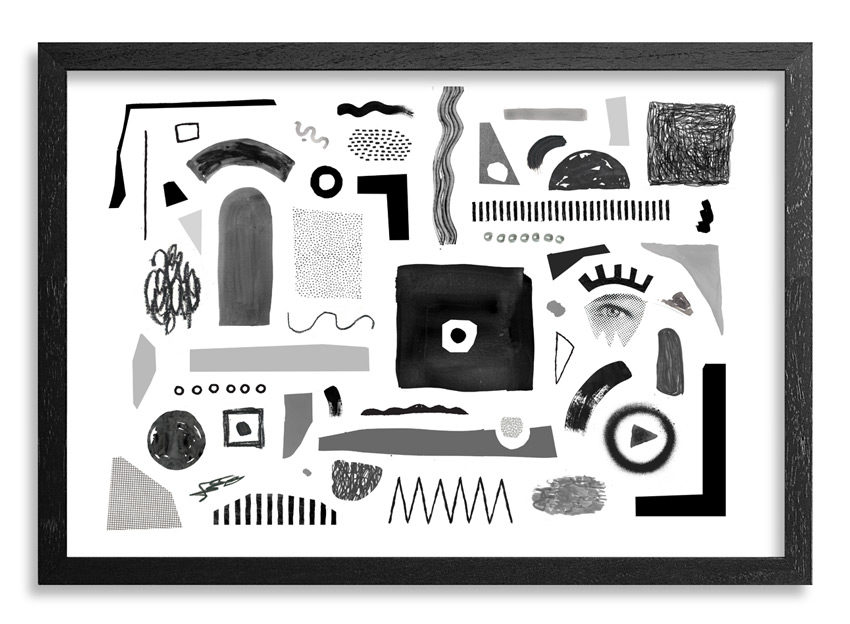 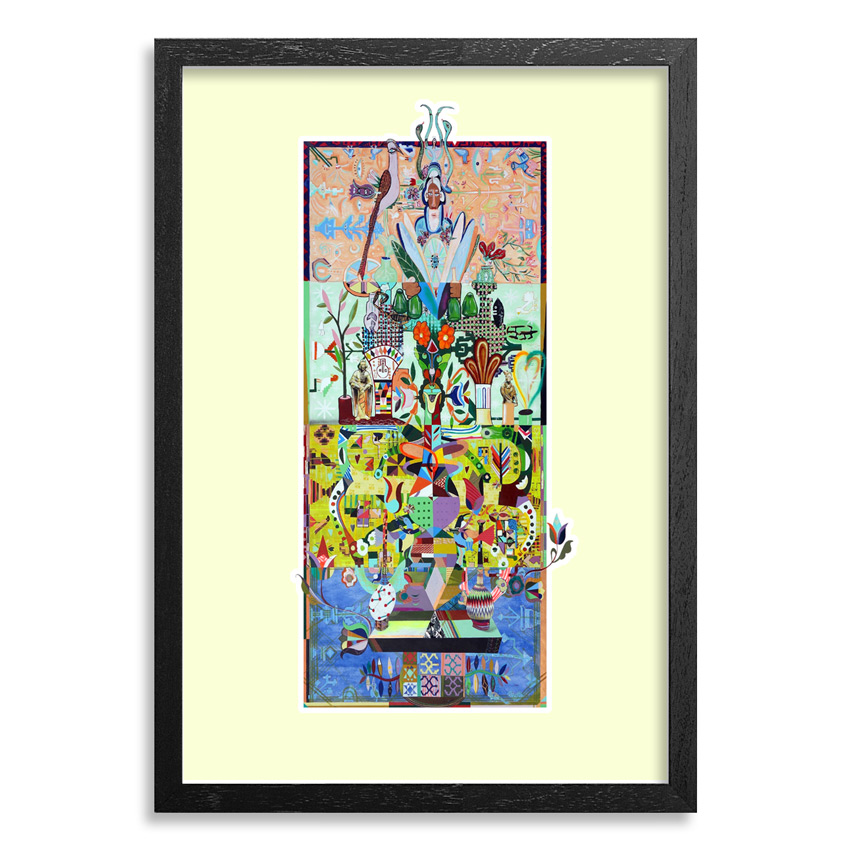 1x: Let’s start with talking about the Heliotrope Foundation, when did you begin the foundation and what are some of the projects that you work with through the foundation?
Swoon: The foundation started about two years ago, but the work we’re doing started much earlier. We have three core projects : a post earthquake rebuilding project in Haiti, a ceramics and job training program in Braddock Pa, and musical architecture in New Orleans.

1x: Tell us a bit more about the Braddock Tiles project, how did that come about and how have you seen the project evolve over the years?
Swoon: Braddock Tiles started when I was asked to consider taking over a church that was slated for demolition in North Braddock. It was a beautiful old building, and the town, which had suffered so much loss, was in the process of losing much of its monumental architecture as well. With a group of friends, we decided to take on this building, but to do it in such a way that each step of the building’s rehab would be creative, and would tangibly benefit the community in some way. Braddock Tiles began out of a desire to fix the roof with beautifully colored ceramic tiles, and to do so while providing job training and opportunities for residents. It’s been a long slow process, but we had a successful Kickstarter about a year ago and have since been working on developing Braddock Tiles as a social business that makes beautifully crafted and often artist designed Tiles, while working with the Braddock Youth program to train apprentices who have aged out of the program. Eventually we hope to make it a self sustaining business, and maybe even make the 20,000 tiles it will take to fix the roof!

1x: Why Braddock, Pennsylvania? How did the connection there come about?
Swoon: One of my collaborators from an old collective called Toyshop was looking for a good place to focus on urban farming. She wanted to see what was happening in Braddock where it seemed farmers were being invited to take on some of the city’s vacant lots. When we got there, folks showed us the church, and it went from there.

1x: You’ve also got two other major projects that the Heliotrope Foundation focuses on, can you tell us a bit more about each of those projects?
Swoon: The project in Haiti, known as Konbit Shelter, started as an immediate response to the earthquake of 2010. It’s an artist run rebuilding project, and we’ve also spent some time focusing on education programs and sustainability initiatives with the people of Cormiers, who are our partners. We super excited to begin work on our final structure, a bamboo home this spring.

The Music Box is a project of New Orleans Airlift, and we are a little more like their cheerleaders. I founded the project along side Delaney Martin, Taylor Shepard, and Jay Pennington of New Orleans airlift back in 2010. It’s slowly becoming a very unusual sort of venue for New Orleans. It’s central tenet is the combination of music with architecture, and the wonder that this strange hybrid produces. It’s all about celebrating and strengthening New Orleans and it’s incredibly unique culture.

1x: In this print suite we’ve got some of contemporary arts biggest names from all over the world and it’s a continual thing correct? You’re always adding new artists and curators?
Swoon: Yes! That’s one of the most exciting parts. It started with me just reaching out to my friends, and people volunteering, but now it’s grown to become an incredible representation of contemporary art making in its own right.

1x: I know we can’t play favorites too much, but who are some of your favorites from the print suite so far and why?
Swoon: It’s unfair! I literally cannot begin to answer this. All I will say is that when we started to get curators on board like Molly Kraus and Evan Pricco, some fun and surprising things started to happen — seeing the new prints became like Christmas morning.

1x: Why should people buy one of these prints from the Heliotrope Print Suite?
Swoon: This scenario is unique in the sense that most of the artists who participate do not have works available in this price range, but they took this challenge on as a way to give a gift to Heliotrope, while also making a little gift for collectors who might otherwise not be able to afford their work. It’s all about accessibility, and knowing you’re contributing to work that tries to make the world better a little piece at a time.

1x: Describe each of this print suite in one gut reaction word.
Swoon: Awake, generative, healing, intertwined, and delicate.

1x: 2016 seemed like it was a huge year for you. Here in Detroit alone you had a solo exhibition, as well as a massive install in the Detroit Institute of Arts, which overlooked the world famous Diego Rivera fresco and courtyard. Tell us a bit about the process of getting the installation in there, as well as why you chose the imagery and set up that you did for that project.
Swoon: It was kind of a fast and furious process and the museum ended up acquiring the piece. I chose this particular figure because of the way she rises up into the cavernous spaces created by the building’s arches, and the way that the shredded paper and other elements feel almost jarringly contemporary against the classical architecture. And you better believe it was insanely intimidating working right across from Diego Rivera’s masterpiece day after day!

1x: What else do you have on tap for 2017? Any upcoming exhibitions or events that you have in the works that you want to highlight?
Swoon: We’ll be building in Haiti in February. And then I’m having my first major retrospective this September in Cincinnati at the CAC. Whoa time flies!