In a new profile with online marketplace StockX, 1xRUN founders Jesse Cory, Dan Armand, and Roula David discuss the genesis of their brand, encouraging the aftermarket, and the challenges of operating a fine art business. 9 years in the making, they’ve built an incredible platform that directly supports artists and empowers fans to shape their personal collections. But the idea started from a very different place. 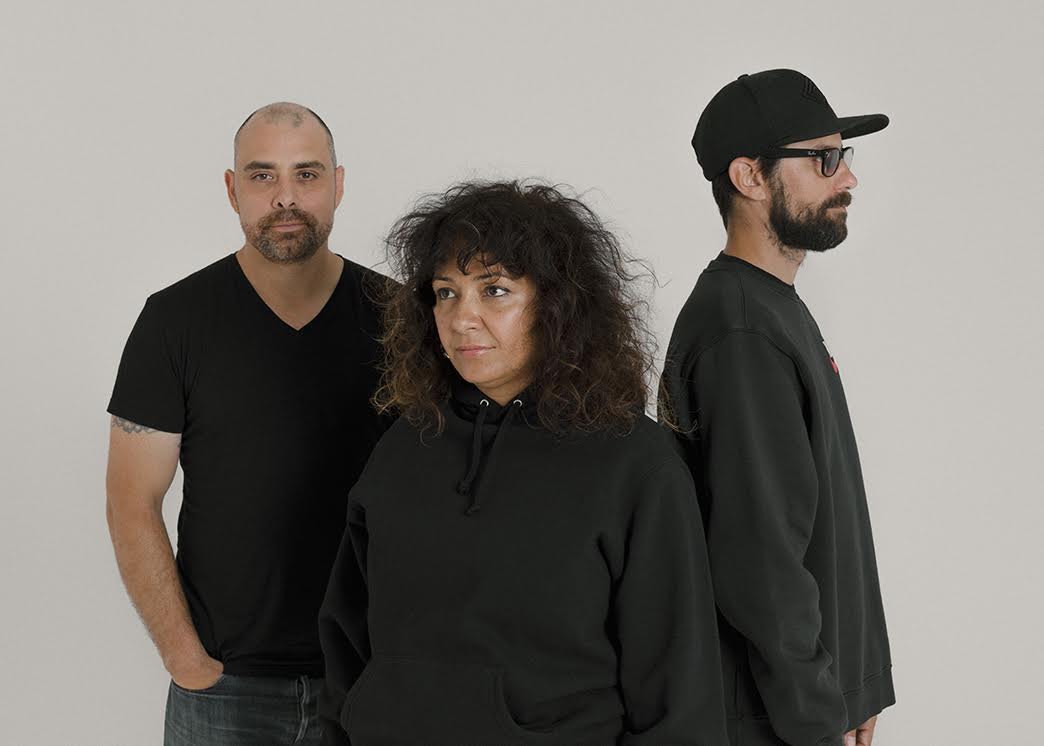 Jesse and Dan met while they were working together at a Detroit ad agency. Passionate about Detroit’s art community, they split to start a printing boutique called 323-East, selling prints, apparel, and fine art. As their audiences grew, it sparked an idea:

“Why don’t we engineer this in a way where we’ll make prints based on the size of the market? We’re already making prints for our exhibitions – why don’t we build a better website that will help create market demand?” –Jesse Cory 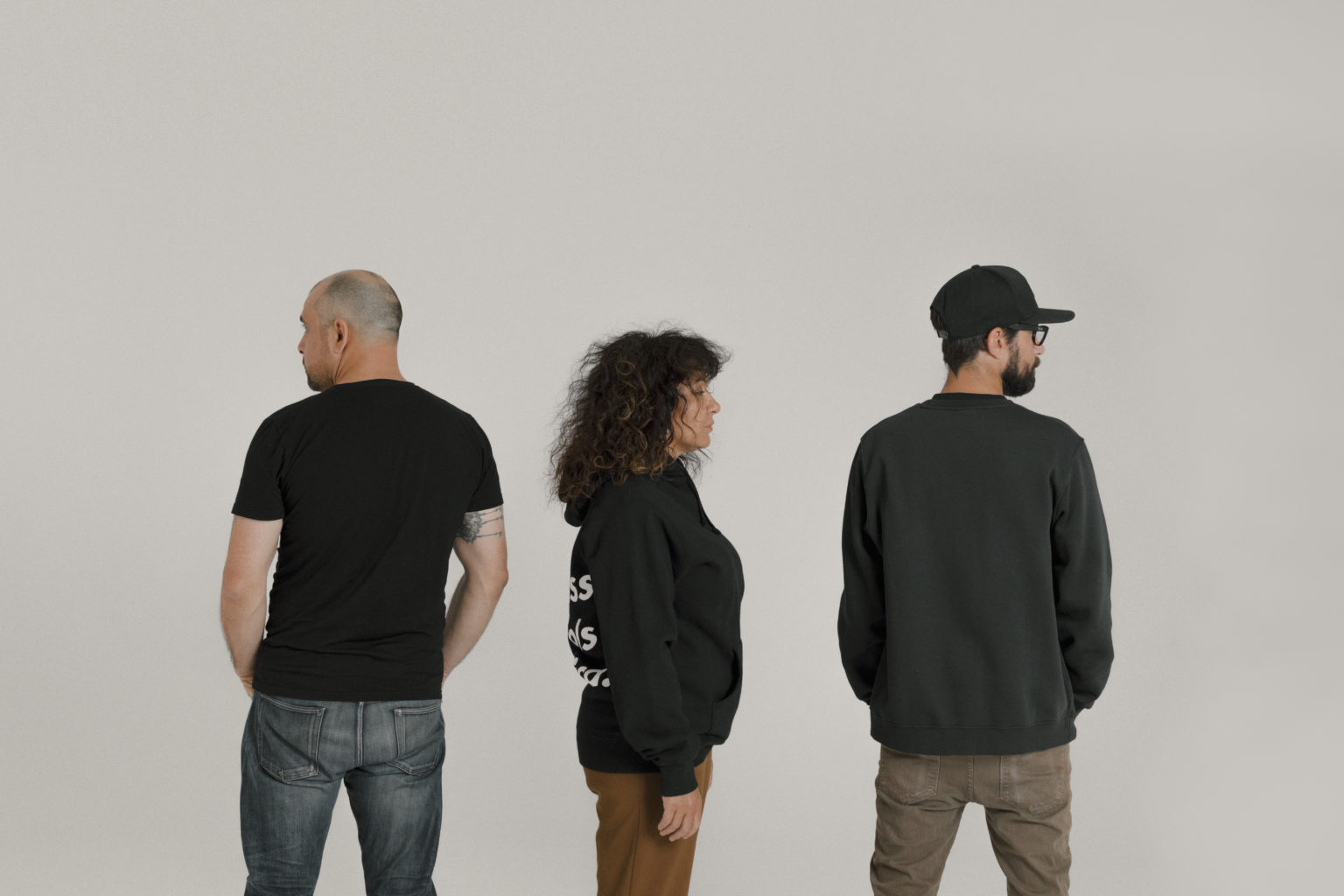 In 2011, 1xRUN released its first edition with Matt Eaton. Meanwhile, Roula was a marketing manager for Red Bull. Expanding on the arts and culture aspects of their brand, she had built a massive network of local Detroit artists, whereas Jesse and Dan were bringing in artists from out of town. The three of them were introduced by mutual friend and founding 1xRUN partner Ryan Brogan; Dan and Jesse soon hired Roula to help them build out their artist residency program. 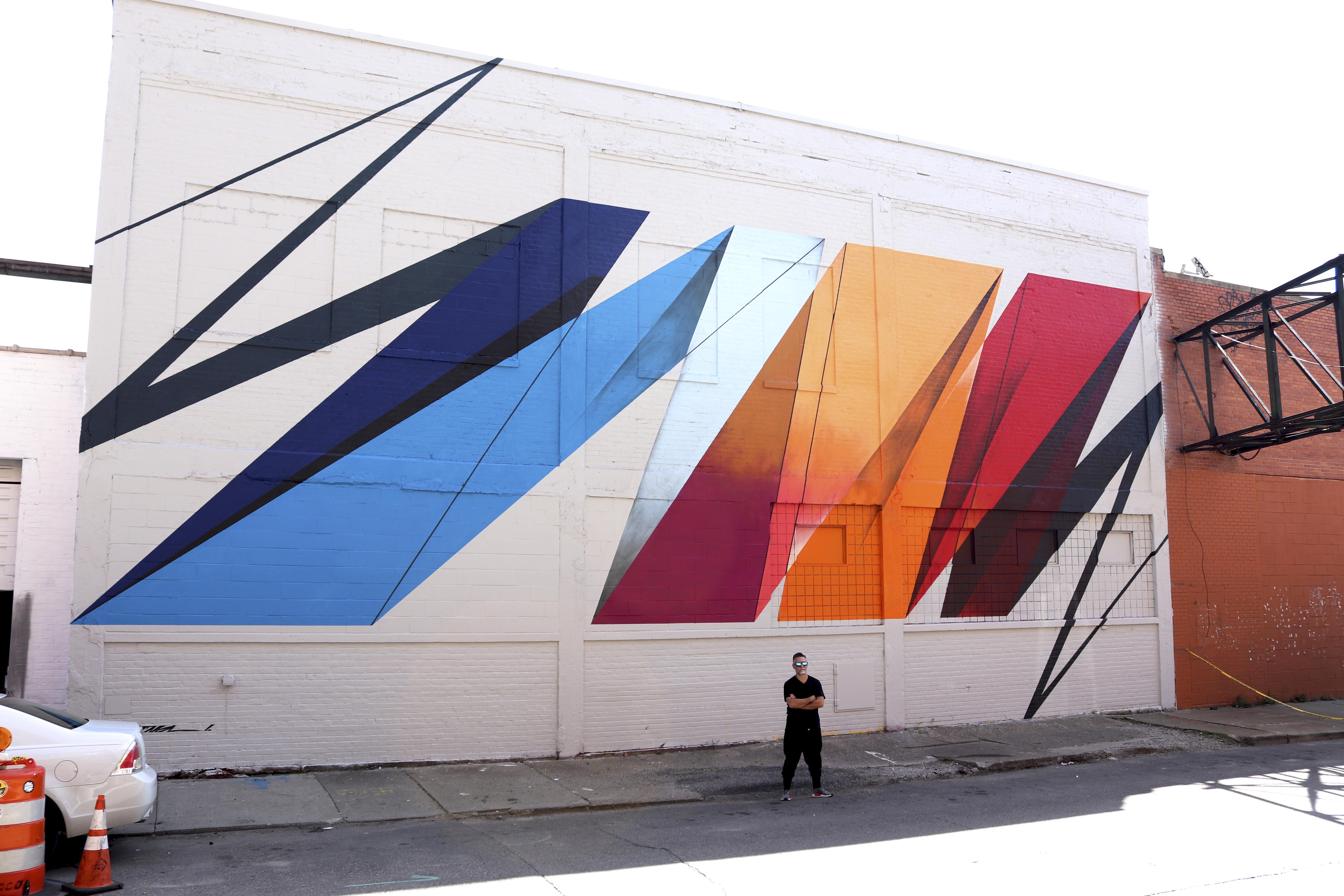 “No one even knew we were in Detroit. Everyone thought we were coastal because that’s where most of our collectors are located.  The mural festival became a really great way to localize our brand without us saying, ‘Made in Detroit.'”

To date, 1xRUN has published more than 2,600 editions since 2011, shipping to collectors in over 100 countries around the world.

Read the full interview at StockX.