Askew is one of the longest tenured here at 1xRUN, since joining us way back in 2012 for his Diamondism Study (RUN #00015) the New Zealand born artist has been a constant positive force with 1xRUN. One of the most humble and well-spoken artists, we can always count on Askew to drop knowledge and clear up the murky. So today, we turn over our news section to the prolific artist with a recent essay written about his delineation between “graffiti” and “street art” a topic which to say the least is contentious as always.  Read on for more from Askew… 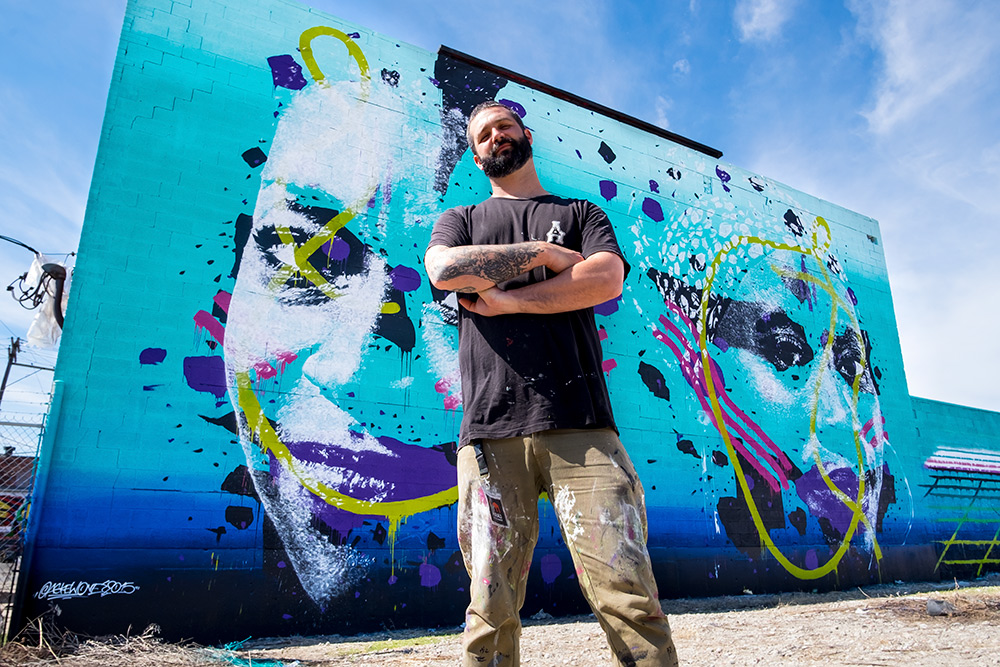 Askew During Murals In The Market 2015 – Photo by Sal Rodriguez

“I’ve probably had this conversation with a few of you before, and no doubt I’ve had a couple of rants online, but I’m going to attempt to unpack this properly. The graffiti writer inside me dies a little every time I get referred to as a ‘street artist.’ Do I understand how the distinction can be confusing to the average person? Yes. Especially as there has been such a huge surge in large mural work in the past 5 years and a lot of it produced during festivals billed as ‘Street Art’ events (which I have attended plenty.) 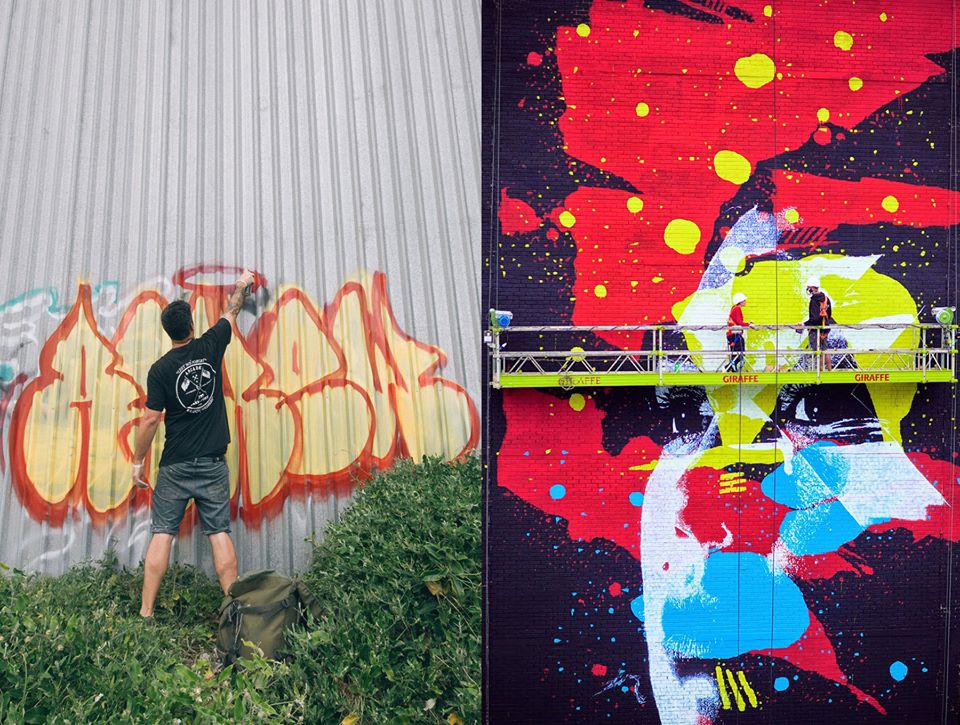 So this is my perspective and to many it may just be an issue of semantics, but this is important for me. I personally don’t view large scale muralism (that’s a possible term for it I’ve heard suggested a bit) as Street Art or Graffiti. That might sound stupid, I mean it is literally art on the street right? Yes, but to me Street Art is a defined movement the same way that Writing (Graffiti) is. For those of us that got into writing as youths, we were responding to very particular energies and circumstances and bound by a distinct experience. Often I found there was a major difference between how my peers and I experienced the world through painting to how those that did Street Art did. The majority of my peers didn’t have a formal art education, but a lot of the early Street Artists in Auckland seemed to (of course not always.) 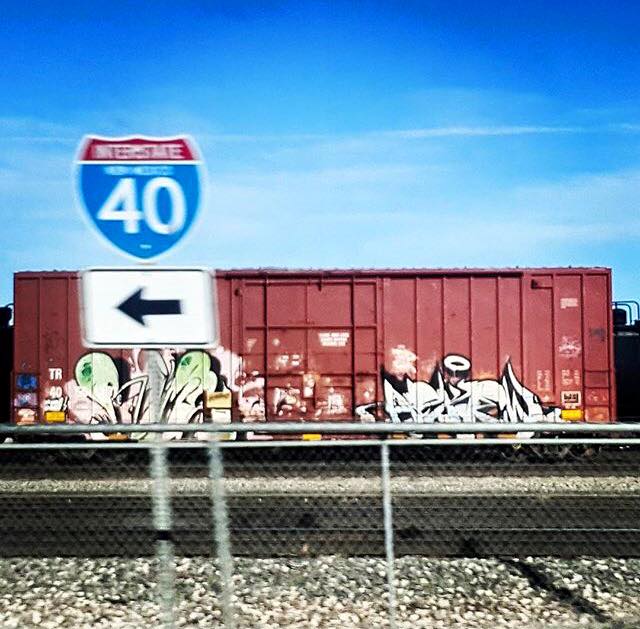 Another distinction was their tendency towards public friendly images – faces, figurative work and also repetitive iconography. Writers tended to explore that more through lettering, creating the sense of character and dynamics in how the letters were bent and contorted and anything else, so characters and background were just considered adornment, secondary and totally disposable. This meant that generally the public always hated what Writers did, versus being more accepting of wheat paste and stenciled images  that they could easily relate to. Furthermore, a lot of Street Art was prepared somewhere else and applied whereas everything Writers did was created in situ and often with much more risk involved. 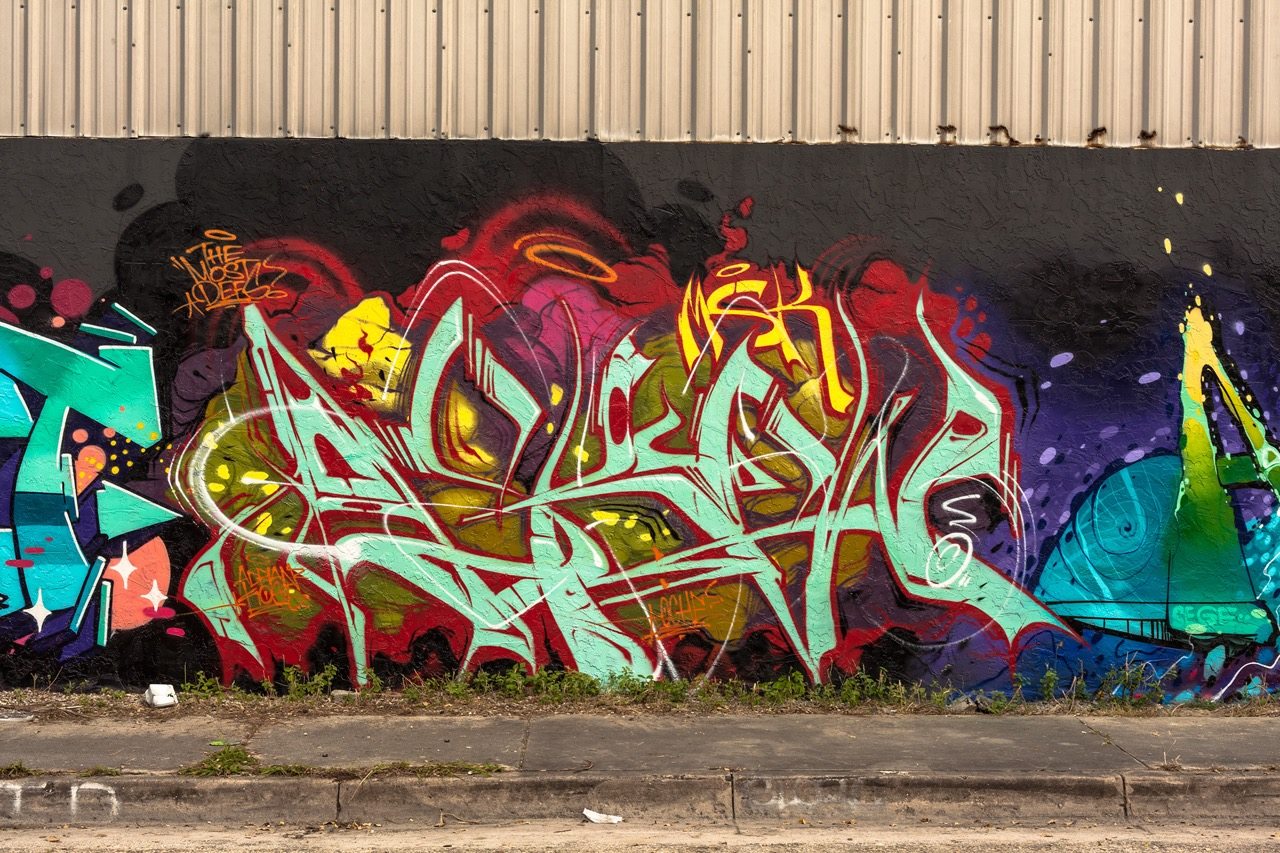 I’ve had conversations with some people who come more from the Street Art side of things about how our experiences have differed – it’s usually boiled down to me asking questions about how much pressure they’ve had to endure for their art. For me the graffiti experience is associated with an immense amount of pressure, paranoia, risk, violence, heartbreak and loss. The triumphs are short lived, and the sacrifice is deeper than any sane person would ever willingly endure. There’s a lot of honour in graffiti, but also a lot of broken people – what makes you successful in this scene often doesn’t translate into what will make you succeed in the art world or even society in general. There’s no cross credit – the dues you’ve paid in this scene grant you no recognition elsewhere, only in the insular world of people that know – other people that paint graffiti – and even their respect is not guaranteed. 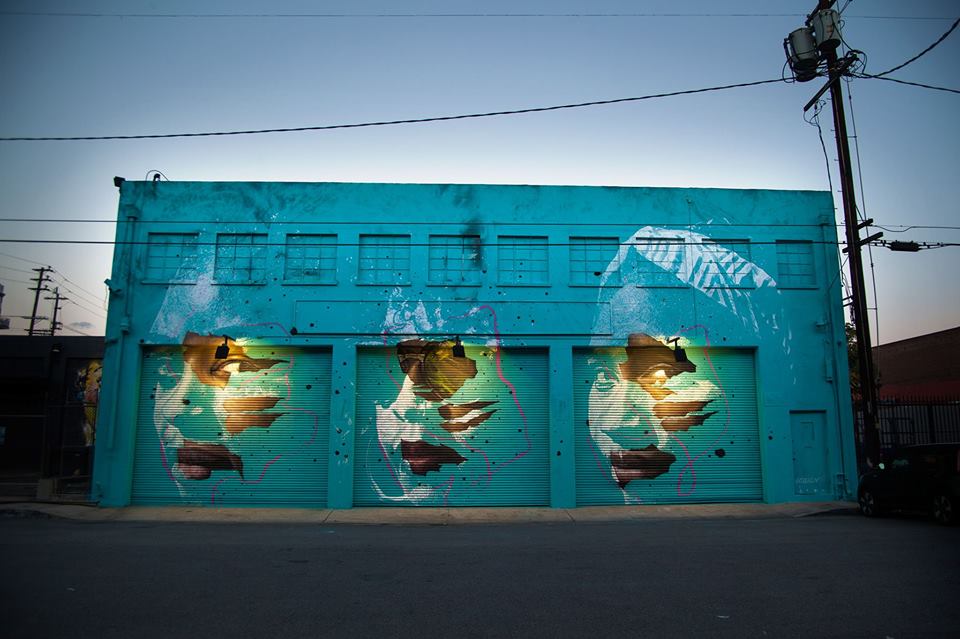 Ever since I started to explore making art beyond letters I’ve been fortunate enough to be invited all over the world to attend and paint at what commonly get referred to as ‘Street Art’ or ‘Mural’ festivals. I guess I should mention, I consider this work I make now ‘Post-Graffiti’ in respect to my journey to this point. I’ve made a lot of friends, especially over the last couple of years and their backgrounds are getting increasingly more varied as the popularity of large outdoor work has exploded. Recently I reflected on how eclectic the group of artists I consider really good friends backgrounds are – they range from Graffiti Writers to Street Artists, Illustrators to Architects, Sculptors to Painters who had only formally had a studio practice but felt the draw to working outdoors. I’m super grateful to have genuine connections with all these people and to learn more about their perspectives and experiences. What irks me a bit is how we’ve all been labelled as ‘Street Artists’. I don’t feel this term genuinely reflects the full scope of what is going on. I feel it has bunched everyone in under a label that already belongs to a specific movement and I think it’s not entirely respectful to anyone, Street Artists or people who have taken another road all together to arrive at working outdoors. 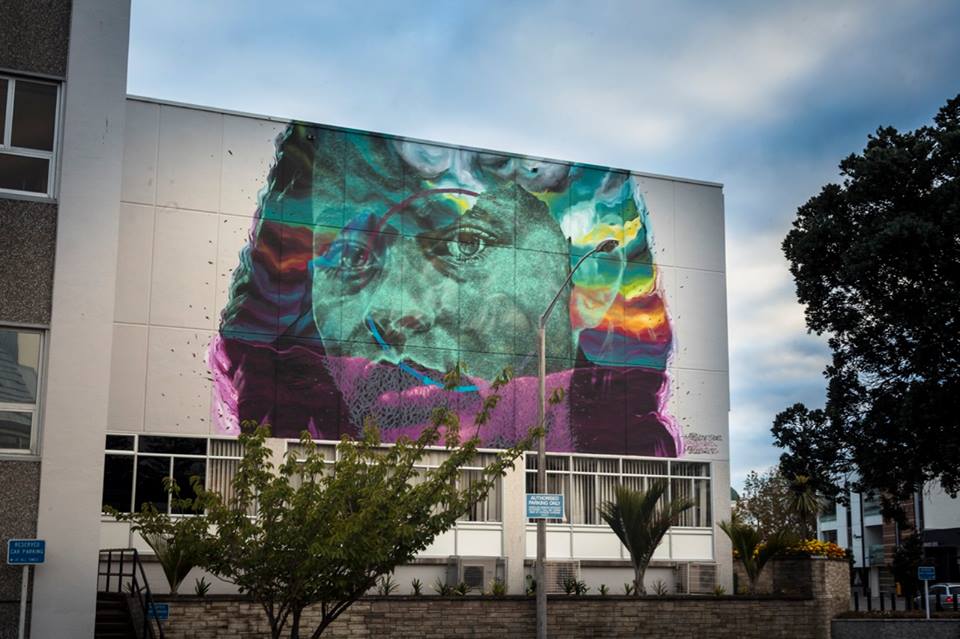 So, I don’t know if this is going to make any difference but I just wanted to air my thoughts. I’m hoping that festival organisers, curators, galleries, academics and the media become a bit more respectful of these distinctions. It’s complex but that’s the beauty of it and if you are involved in promoting or working around these art forms then you should be knowledgeable at least.”  – Askew

Follow Askew at @askewone on Instagram and on Facebook @AskewOneTMD and be sure to stay tuned as Askew returns to Detroit again this summer for a solo exhibition alongside Brad Eastman.