Cash For Your Warhol (CFYW) returns with his latest screen print “CFYW – Call Collect” available exclusively as part of the 1xRUN x Juxtapoz Clubhouse Print Suite! With his latest edition, CFYW subtly let’s everybody know that even these election results have you down, you can still find refuge in the land to the north and still be able to unload that not so priceless Warhol you’ve got laying around. Read on to get the lowdown behind CFYW’s latest edition in an ode to this latest election results. . . 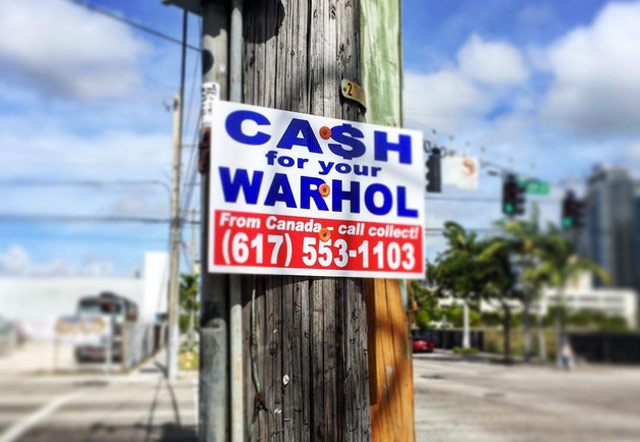 1x: Tell us a little bit about this piece, anything immediate you would like us to highlight about this image?
Cash For Your Warhol: This is my ode to the recent election results. 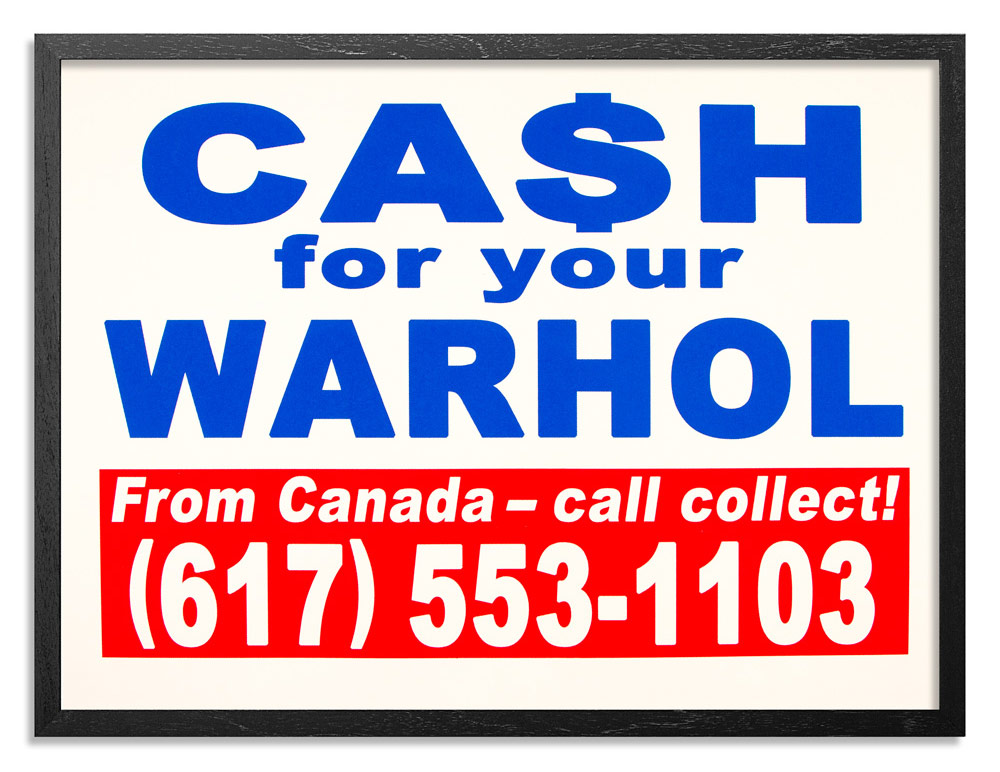 1x: Was this piece part of a recent theme, series or show that you had? If so how did it fit into that given grouping?
CFYW: It’s the latest in a series I have been developing since 2009. There are design elements that remain unchanged since the beginning, but the tag line allows me to occasionally riff on current cultural events. 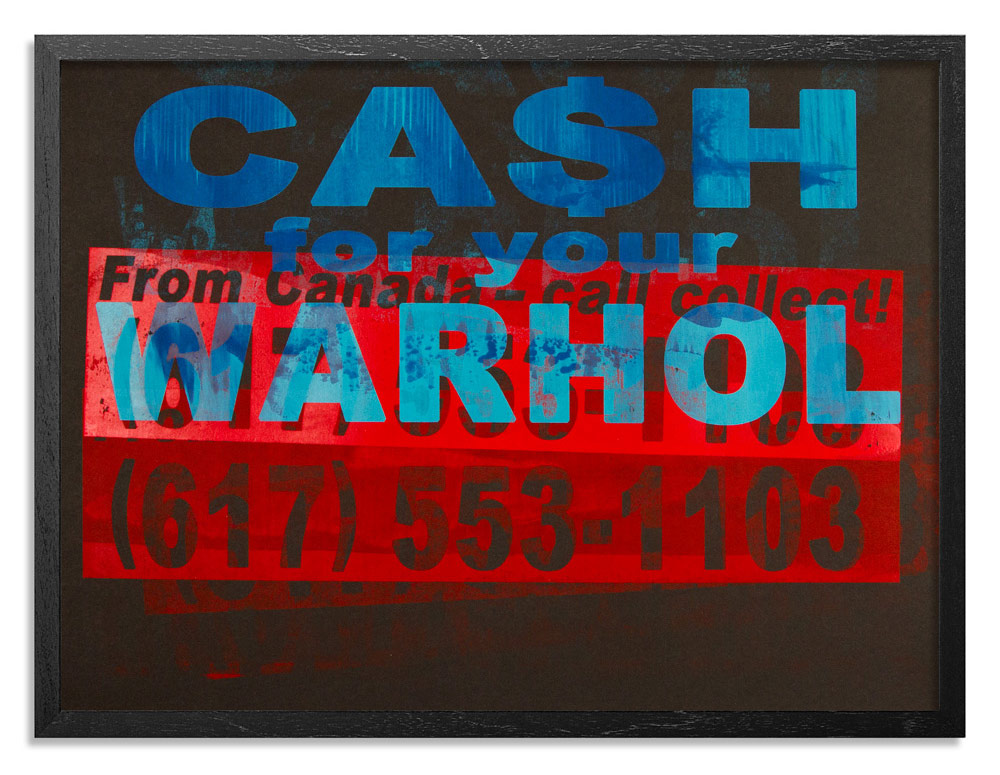 1x: Tell us how the idea and execution came about for this image?
CFYW: It was inspired by the realization that after November 8th many of us had been thinking about fleeing the country, and our “business” didn’t want to lose market share because of it.

1x: What is unique about this image compared with your other work?
CFYW: Some of the aspects of this work are consistent with other CFYW designs, and that’s deliberate because part of the project’s intent is to succeed as a branding exercise. 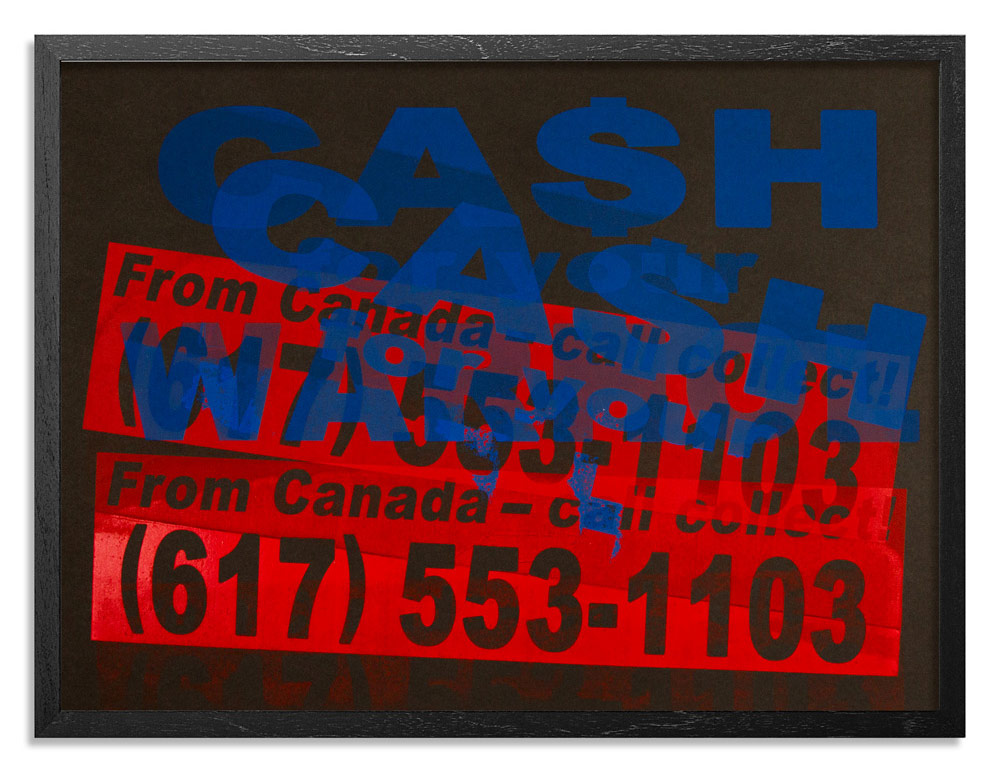 1x: Why should people buy this one of these prints?
CFYW: It will help them smile during this very dark period. 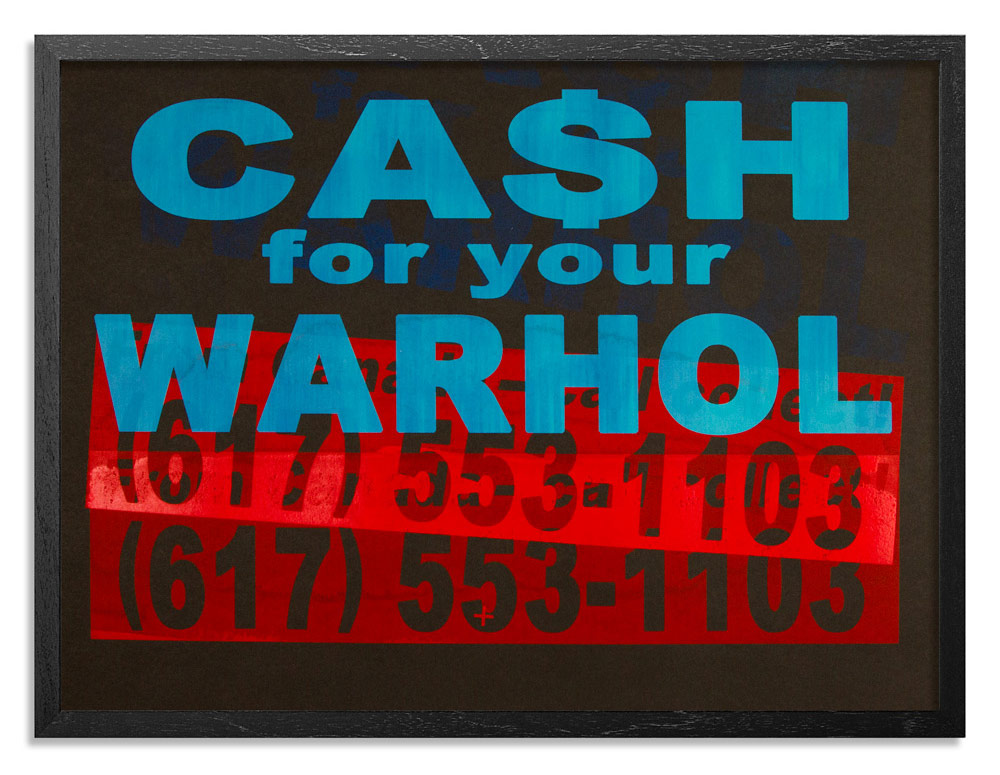 1x: We’re releasing this edition during this year’s Art Basel Miami, when was the first year you headed out to Miami?
CFYW: About 10 years ago.

1x: What have your experiences been like so far?
CFYW: It’s always crazy. Nearly every time I fly home from Miami I say it’s too much and I’ll never do it again – and then I come again the following year.

1x: What are some of your favorite aspects about heading to Miami each December?
CFYW: Getting on waves and letting them take me wherever they are going. That and putting signs up on telephone poles.

1x: It’s been a bit since our last release with you, how has this year been for you?
CFYW: Really good. One of the highlights was the pop-up shop we did in Cambridge in January and February. It was a good way to spend the cold months. 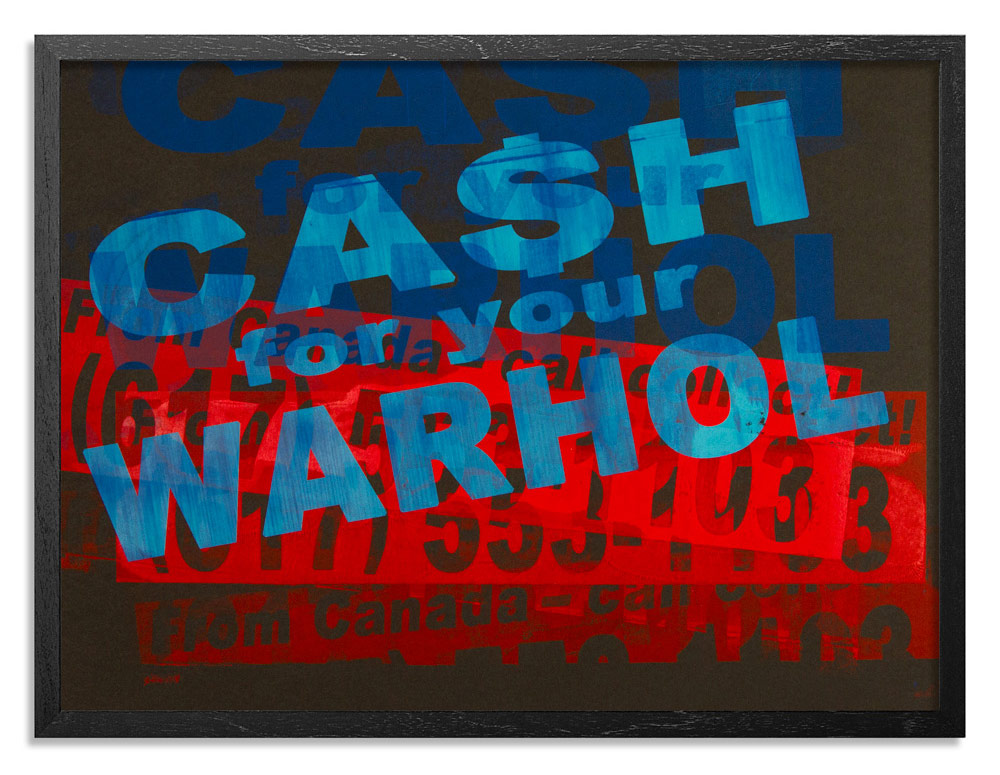 1x: What other activation or events will you have while you’re down in Miami?
CFYW: You can expect to see some signs pop up here and there, and maybe some wheatpasting as well.