Dan Mountford is a twenty one year old multidisciplinary freelance designer & graphic design student.  He was raised in Milton Keynes, but is now living/studying in Brighton, UK. He has been working predominantly in editorial, motion design & photography for clients such as Simon & Schuster, Urban Outfitters & The Economist. Being a student, Dan is currently in the process of collating enough work together for a solid portfolio and is open to all commissions, collaborations and internships.  For his first Run here with us artist Dan Mountford brings us one of his double exposure silkscreen prints “Self Pavilion.” This silk screen print was originally created in camera by Dan and then silkscreened in a beautifully detailed 4-color CMYK Screenprint. Read on as Dan discusses some of his techniques, past influences and more. Check out Self Pavilion at 1xRun.com.

1xRun: When was Self Pavilion drawn/created?

Dan Mountford: I created this only in December 2011.

Dan Mountford: The process of creating this image was born out of experimentation with analog photography. I played with a technique known as double exposure—which is usually in images from toy cameras such as the Holga— as a creative effect or sometimes mistake which is caused by the film negative being exposed twice on the same frame.  It can be very hit and miss, as well as expensive and time consuming to get good results. Discovering how to isolate parts of the image came from analyzing experimental results and using a key photographic element to my advantage.

Dan Mountford: As I said it can be very hit and miss, but this one came about naturally as I knew what to expect from photographing these subjects before.

1xRun: Why should people buy this?

1xRun: Describe Self Pavilion in one gut reaction word.

Dan Mountford: I started around 3-4 years ago, but only just in the past year got into photography.

1xRun: If you could collaborate with any living artist who would it be ?

1xRun: If you could collaborate with any deceased artist who would it be ? 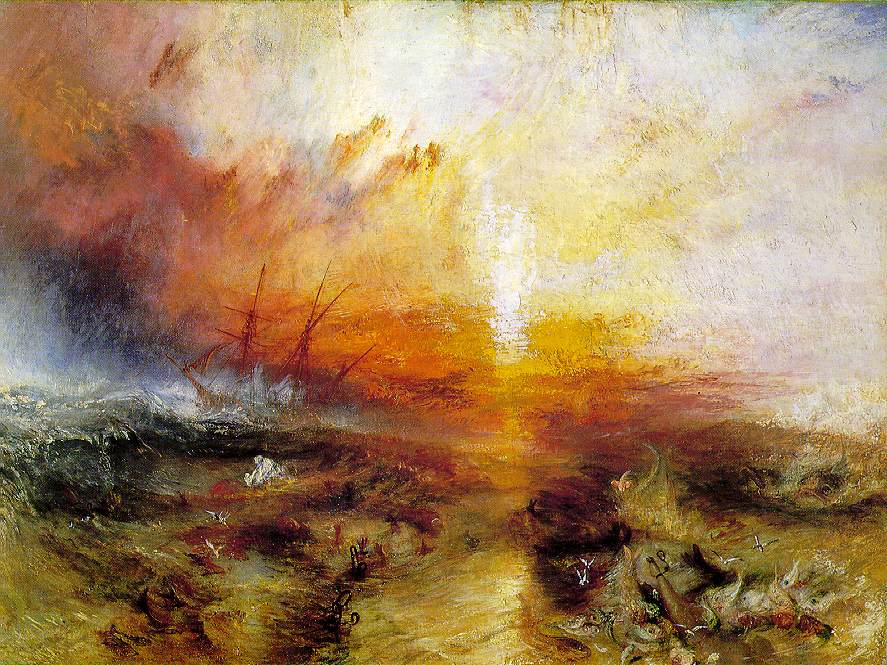 1xRun: What else do you have currently in the works?

1xRun:  Where can people find you across the internette?

Grow your collection with exclusive artwork by the

1xRUN is excited to present an exclusive fine art

In partnership with @StudioSupply, 1xRUN is excite

Few artist's work have become as synonymous with l

🚨 “Free Toy Inside” has SOLD OUT! Stay tune

Since the first photograph was taken by Joseph Nic

Acclaimed photographer @meldcole has dedicated his

Born out the 1920s, artists of the surrealist move

As officials declare August 24 as #kobebryantday,

1xRUN is excited to present a new collection of ha