Over the last 30 years Hael has been nothing short of prolific. With 4 new Tokyo Subway Maps the legendary graffiti writer pulls inspiration from his recent trip to Tokyo, merging two of Hael’s favorite pastimes. Meguro, Roppongi, Shibuya and Shinjuku editions are all available now, both individually and in a 4-print set in extremely limited quantities. Read on for a look at Hael’s work on the streets, early influences and more. . . 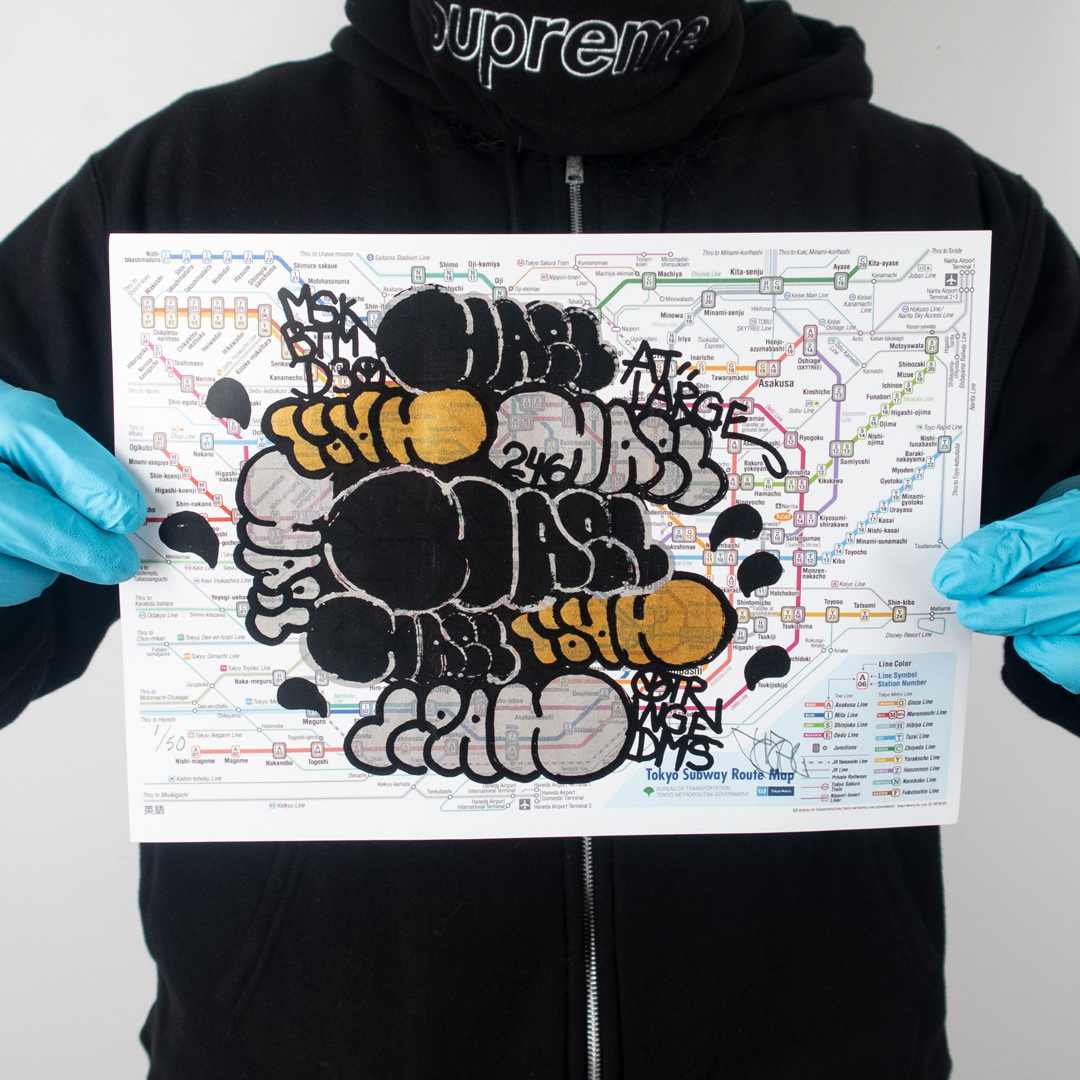 1xRUN: Tell us a little bit about this series, anything immediate you would like us to highlight about this imagery?
Hael: These are screen prints off an original 4 of 4 series I put out in 2018. I began using maps I have collected in my travels as a medium.

1x: Was this imagery part of a recent theme, series or show that you had? If so how did it fit into that given grouping?
Hael: I started working on subway maps of cities I have visited on my travels in the last 15 years.  I initially put out New York City subway maps with black and silver/white throw ups, the series also included a tribute to WuTang. 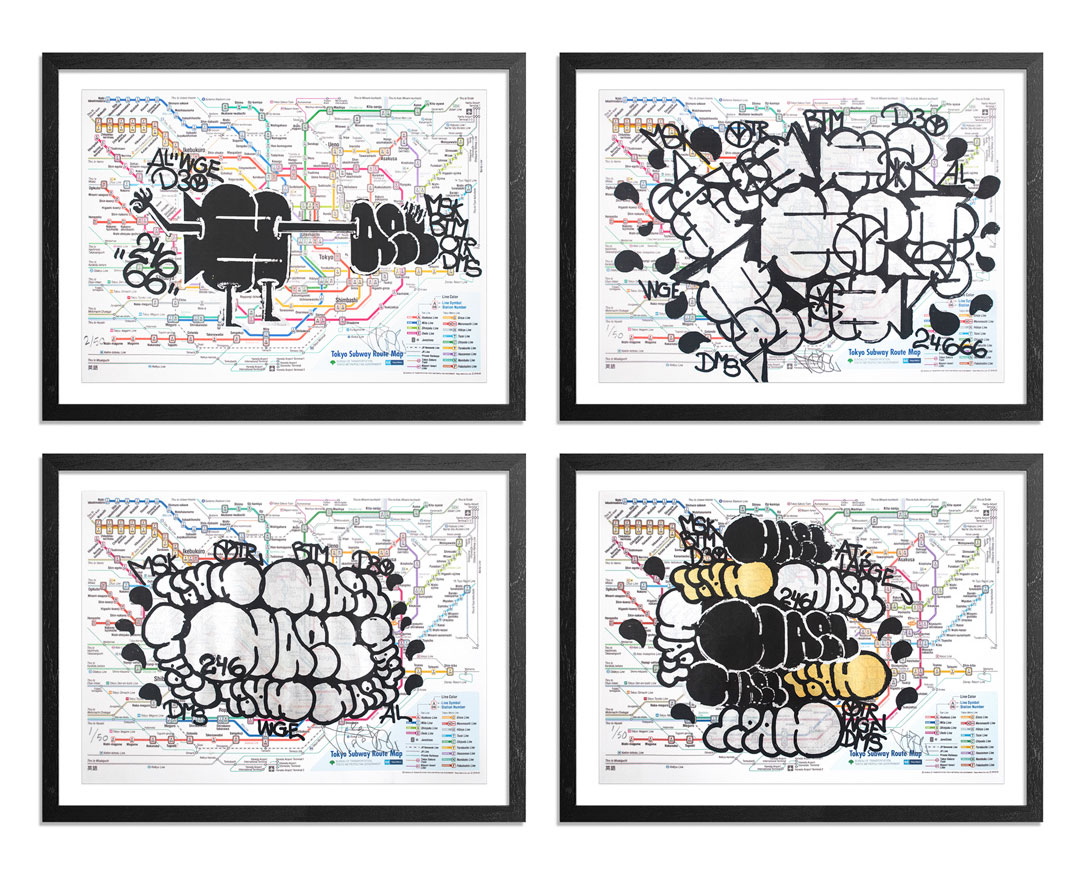 1x: When were these pieces originally drawn/created? What materials were used?
Hael: It was originally drawn in October of 2018. After this print the series will continue with hand drawn Japanese box trucks and new artwork on Tokyo map. These were originally created using black and silver Japanese paint markers.

1x: Tell us how the idea and execution came about for this image?  How long did these images take to create from start to finish?
Hael: I love Tokyo and I love throw ups. A merge of my two favorite pastimes. 5-10 minutes per image. If you take longer than that to do a throw up you’re a toy.

1x: What is unique about this piece compared with your other work?
Hael: My work has always been on display in the streets. All the content I am currently putting out is unique because for the first time people have the opportunity to display my work in their homes. 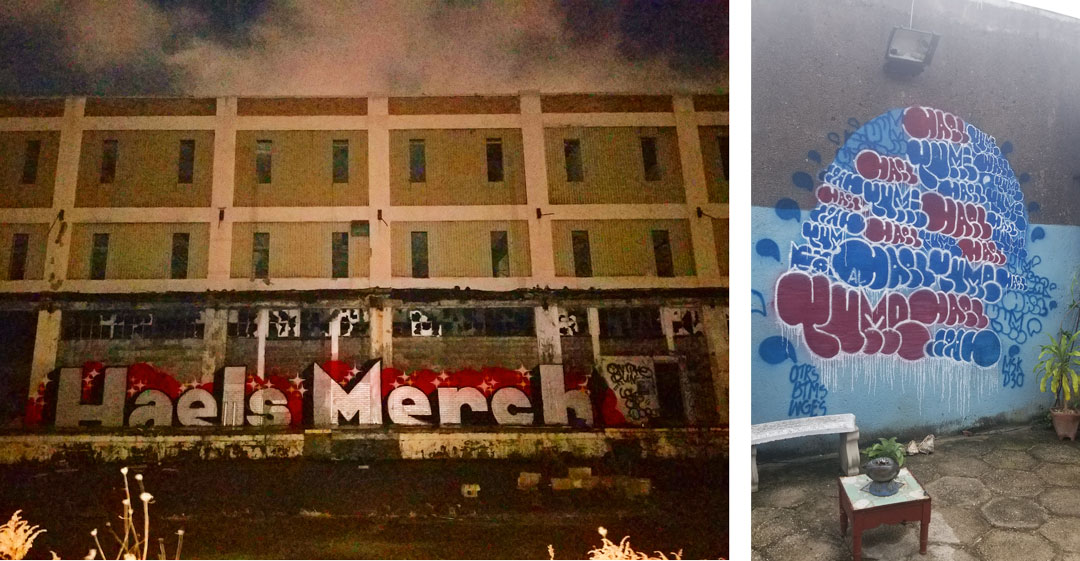 1x: Why should people buy this one of these prints?
Hael:  I have been doing graffiti for damn near 3 decades now, it’s my love and passion. Support artists still who are still willing to get their hands dirty.

1x: When did you first start making art?  What was your first piece?
Hael: Depends on your definition of art. I started to emulate the gang graffiti and styles I saw in my neighborhood, Boyle Heights, Los Angeles at 10 years old. My first piece was a gang block and roll call of my little homies from the neighborhood in 1985. 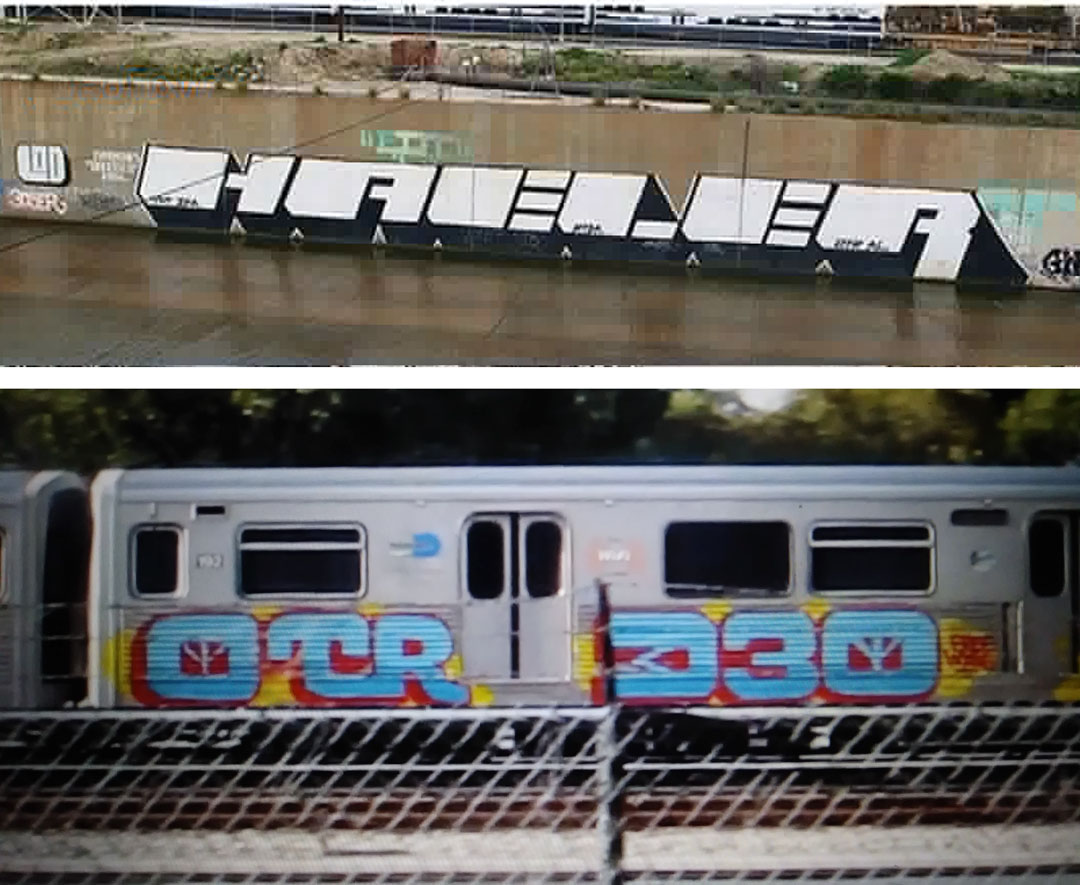 1x: Do you listen to music while you work? If so what?
Hael:  Yes. It depends on my mood but hip-hop, trap, classic rock, hard core  punk, metal, oldies and dubstep. There is generally a lot of coffee involved.

1x: If you could collaborate with any living artist who would it be and why? Any deceased artists?
Hael: My brother Mister Sesto is one of the most talented artist I know. My son, it’s in his genes and he has so much potential I look forward to collaborating and mentoring him. Tinker Hatfield at Nike and Supreme. When it comes to graffiti I already paint with the best. [For the latter] Nekst because I miss the fuck outta him. 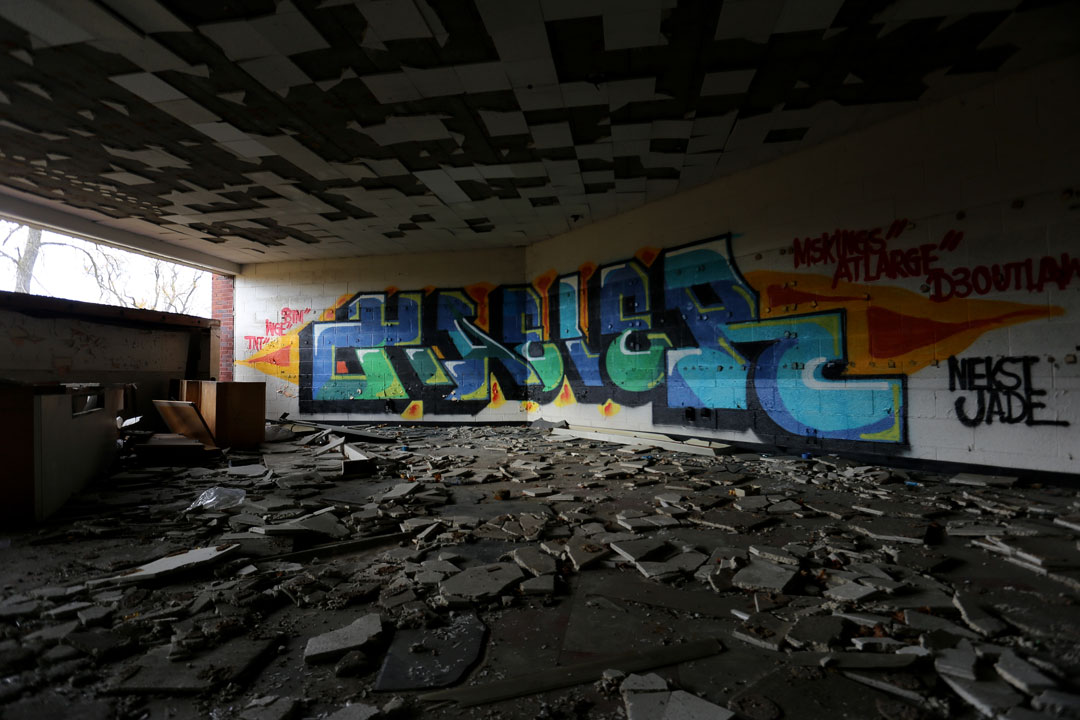 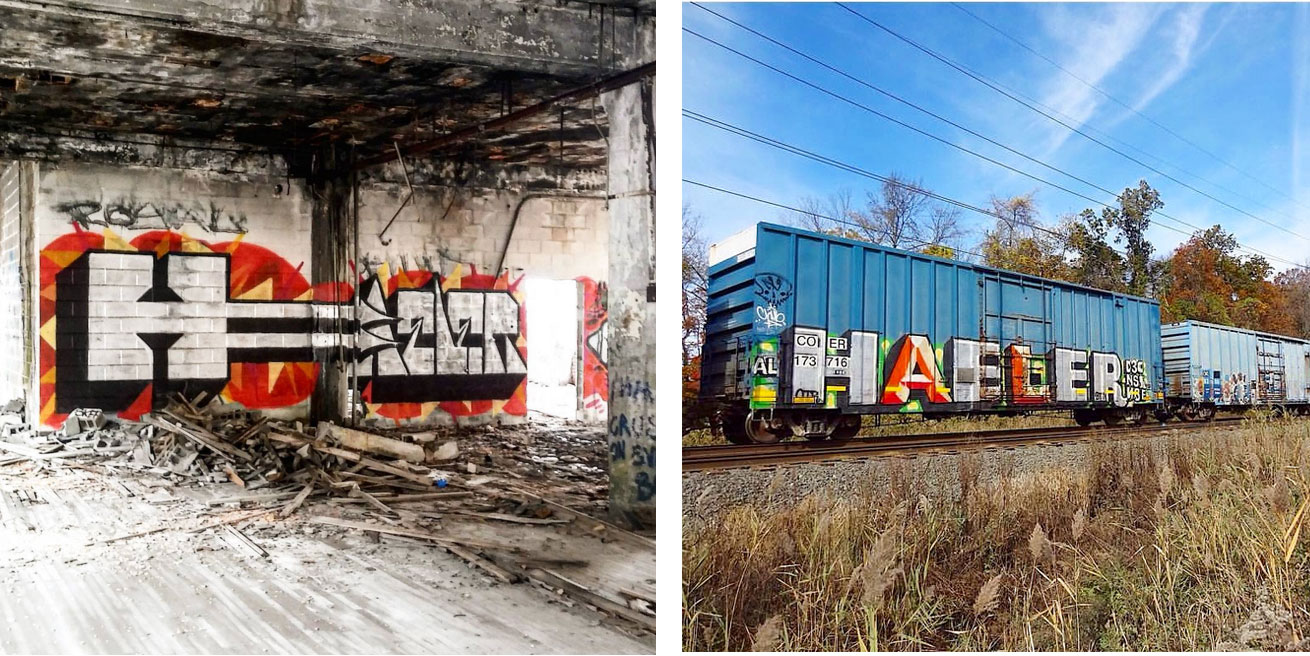 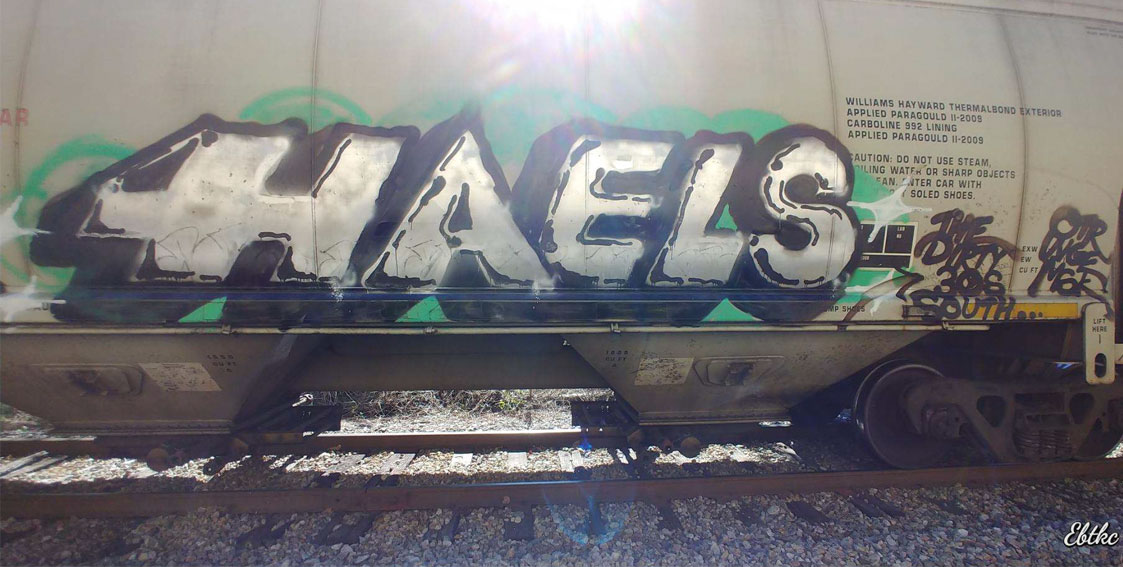 1x: What was the first piece of art that you bought? Do you still have it? The last?
Hael:  Probably train art at a random flea market. Yes I still have it and all the art work I have collected or been gifted by my talented friends over the years. The last was a Kuma drawing for NODAPL fundraiser.

1x: Any big shows or events coming up that you’d like to share?
Hael:  My first solo show coming this summer details TBA. 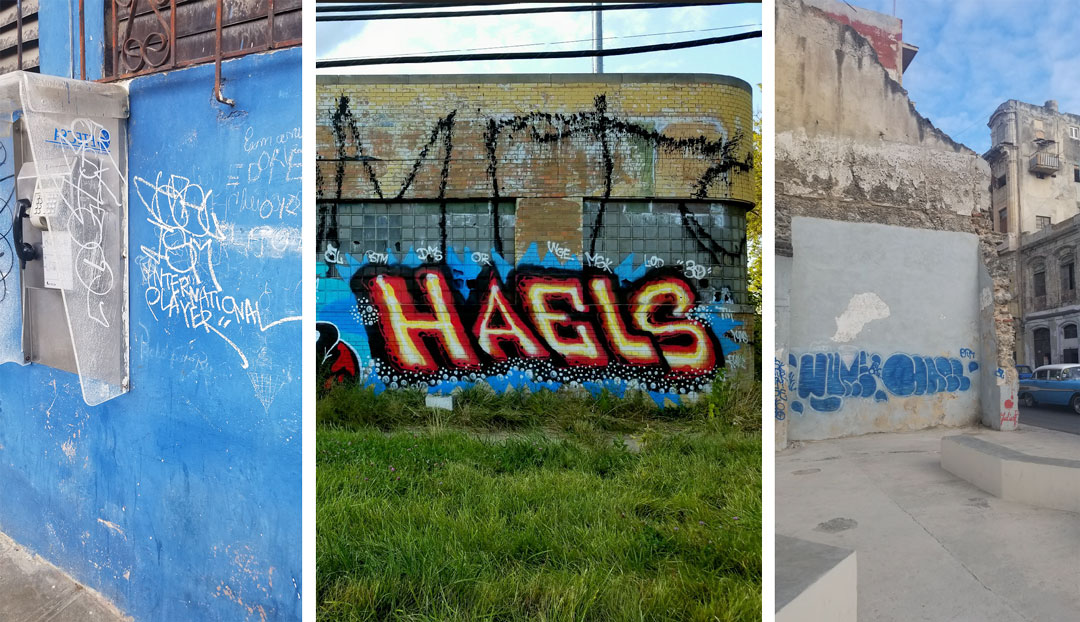 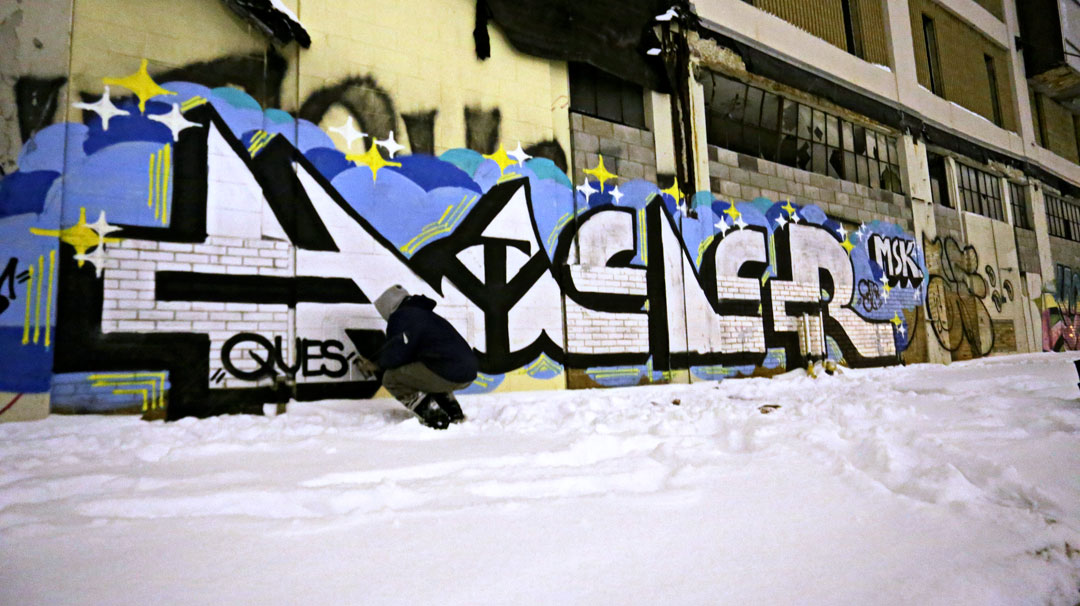 1xRUN: Where else can people find you.
Hael:  On the streets. 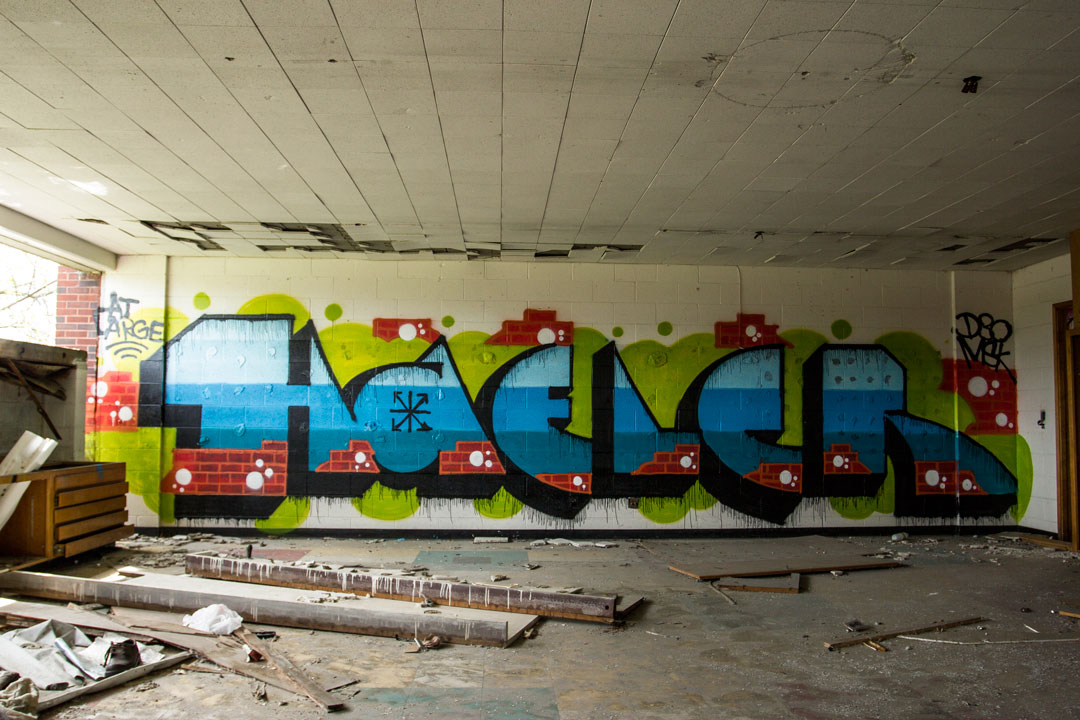 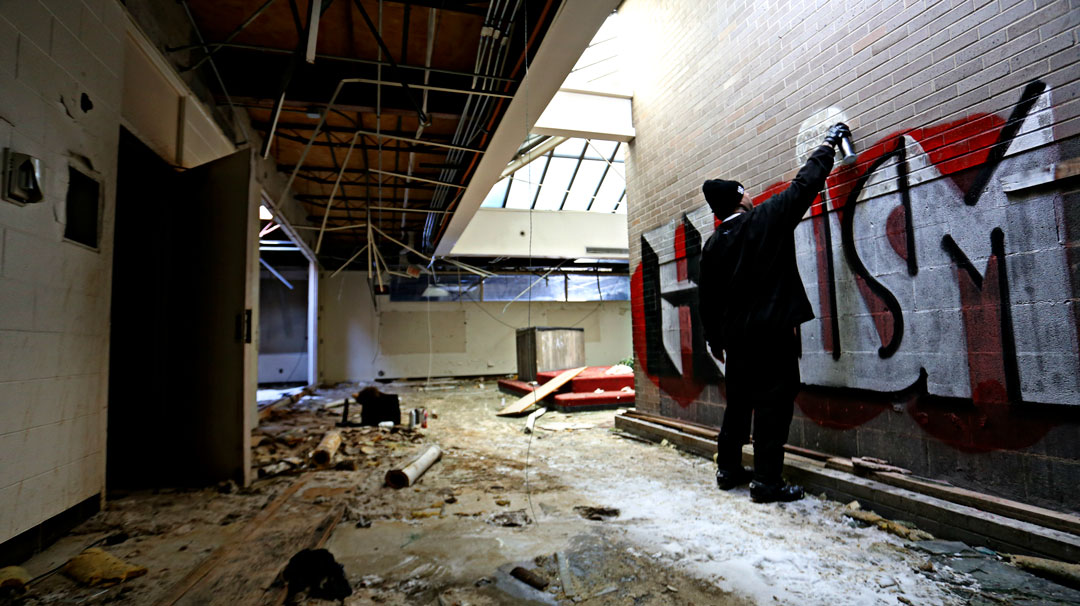