World-renowned documentary photographer and 1xRUN alum Martha Cooper will open her latest solo exhibition Lifework this Friday, February 5th at London’s StolenSpace Gallery. The solo exhibition will showcase Cooper’s photos in a timeline from the 1970s until today, following her interest in graffiti as it spread from a localized New York City phenomenon into a massive worldwide urban art movement. Included in the exhibition will also be photos of StolenSpace Gallery artists shot by Cooper in various locations. 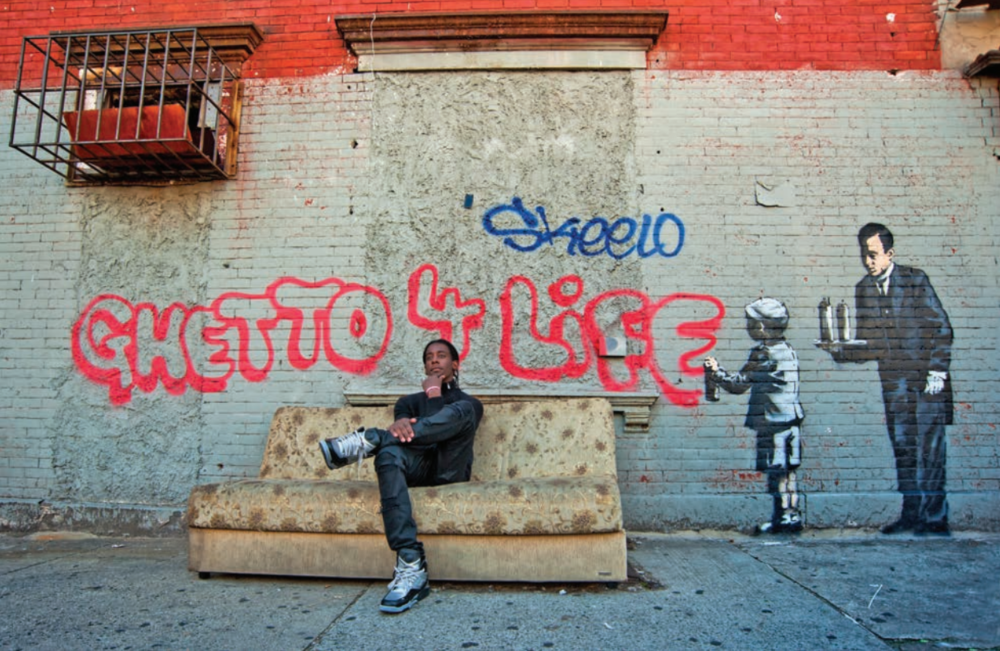 We had the pleasure of hosting Cooper this past summer during our Murals In The Market mural festival, where the legendary photographer held an evening lecture and slideshow at Inner State Gallery. The documentary photographer has captured countless movements working both for papers and magazines like the New York Post and National Geographic. Stories and captures that appeared in her lens were different and timely: travels, people, and of course, art.  She has been documenting graffiti and street art for 40 years and her iconic book “Subway Art” influenced on graffiti culture and opened a new world to those whose countries came to urban art much later than in the US. Cooper is still working with graffiti and street artists, documenting artworks of US and international artists around the world, and continues to make an important contribution to the urban art movement. 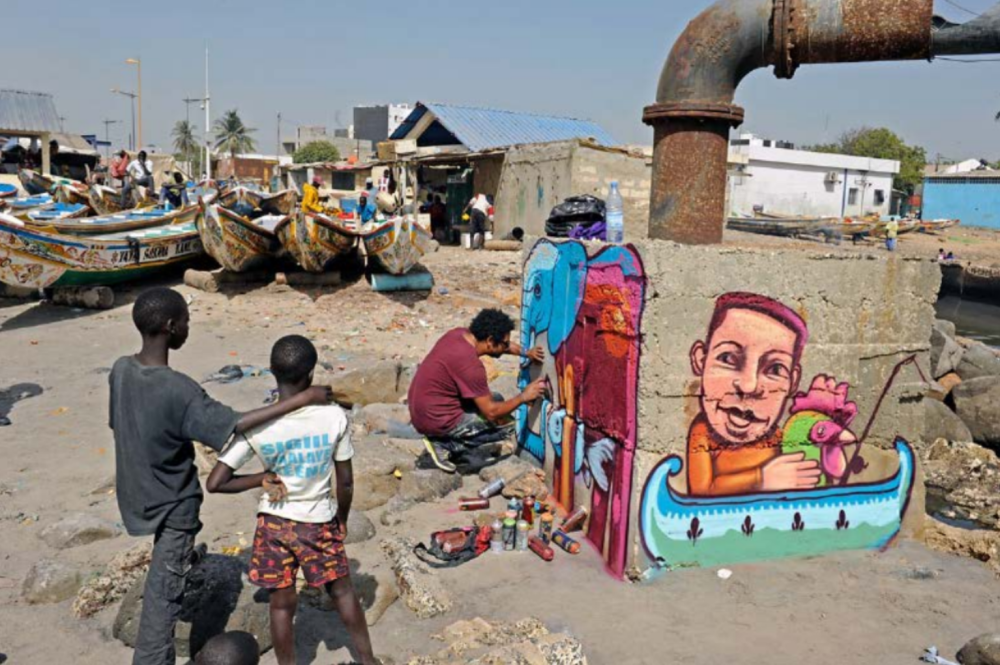 “Graffiti and street art are ephemeral, but pieces and murals can be preserved through photography.  Since the late 70s, Martha Cooper has documented urban art with a view towards historic preservation.  Her work will help make this art form immortal, providing future generations of artists and historians with images of what has been called the biggest art movement in the history of the world,” StolenSpace writes in their press release.

Lifework will run for the entire month of February. In addition to the opening there will also be a public talk scheduled for the February 5th at 7pm at Central Saint Martins, Lecture Theatre. You can find out more information at stolenspace.com and by following @MarthaCooperGram on Instagram.