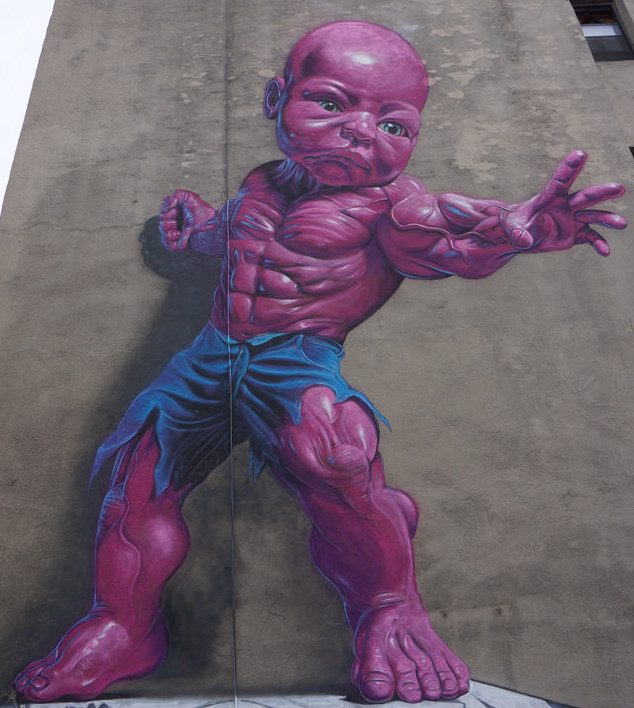 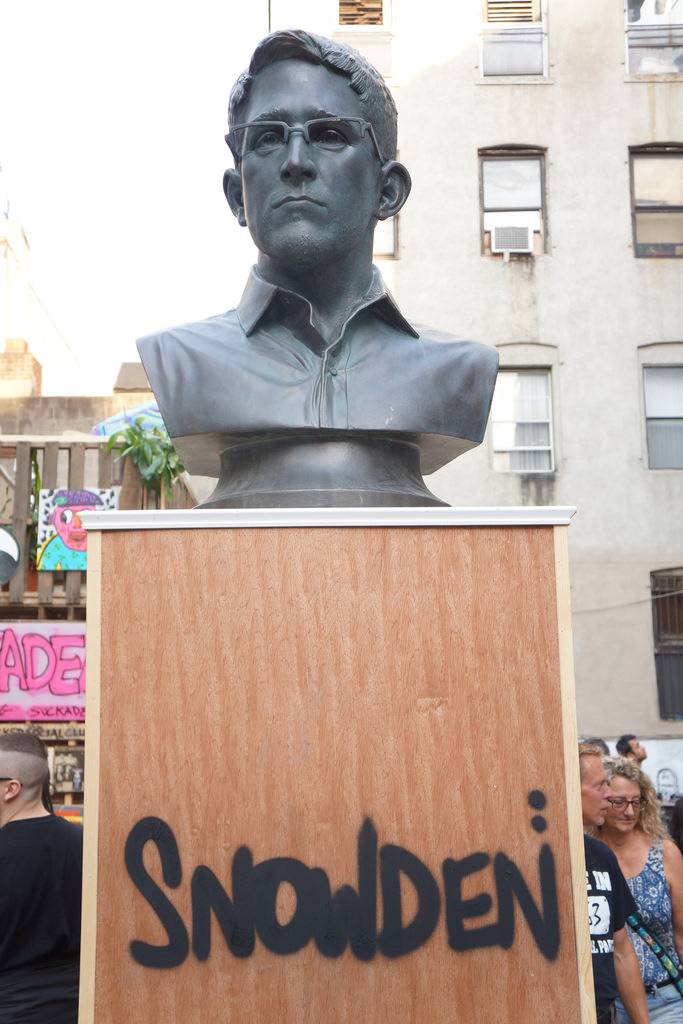 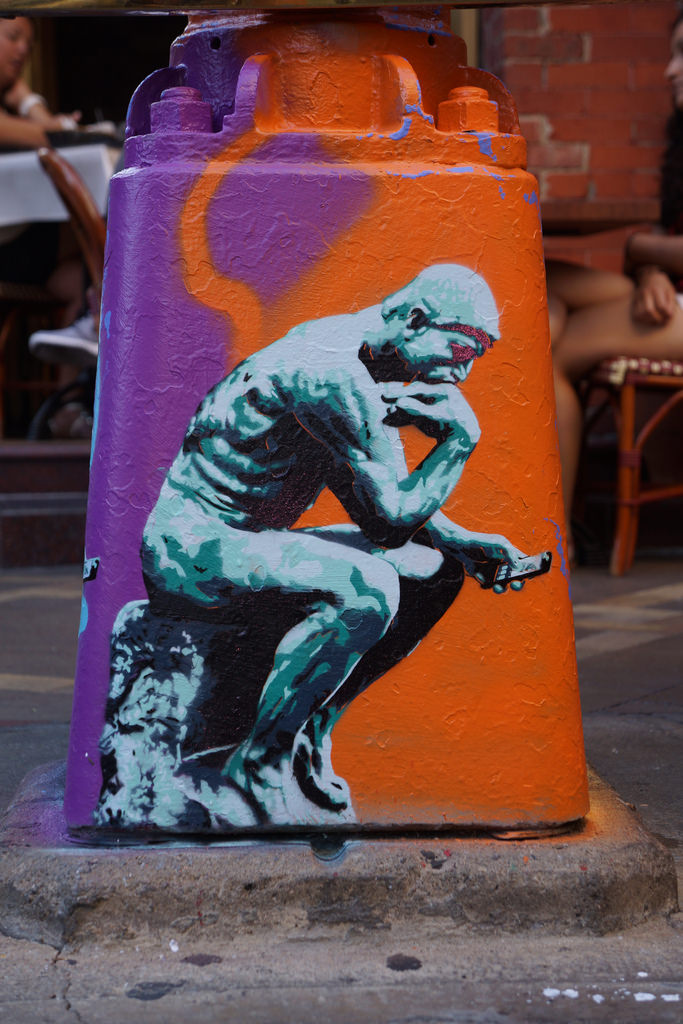 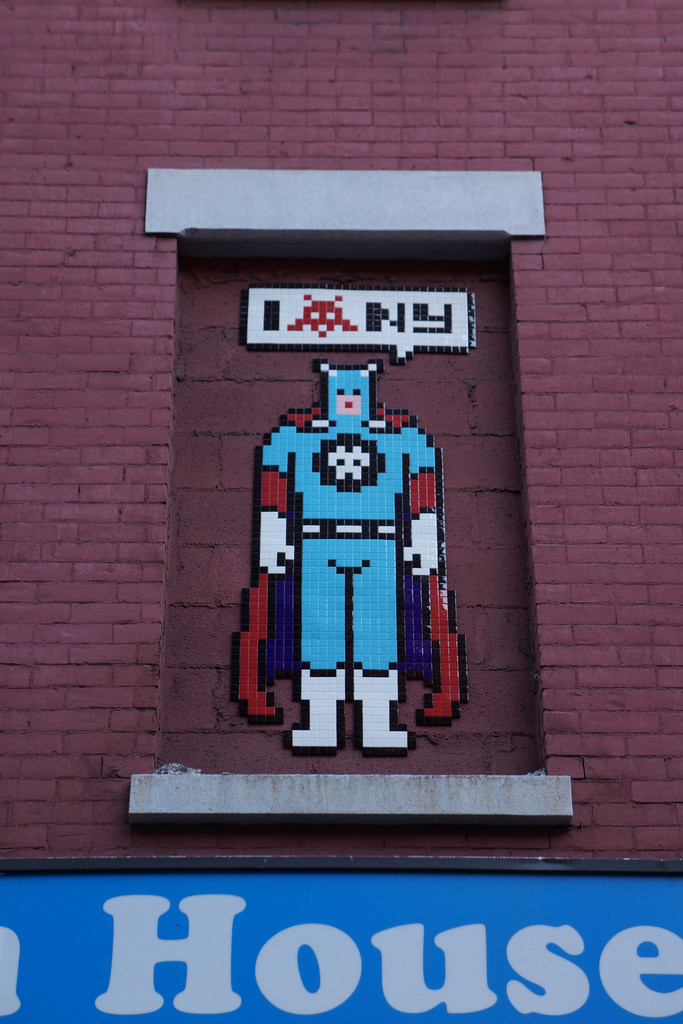 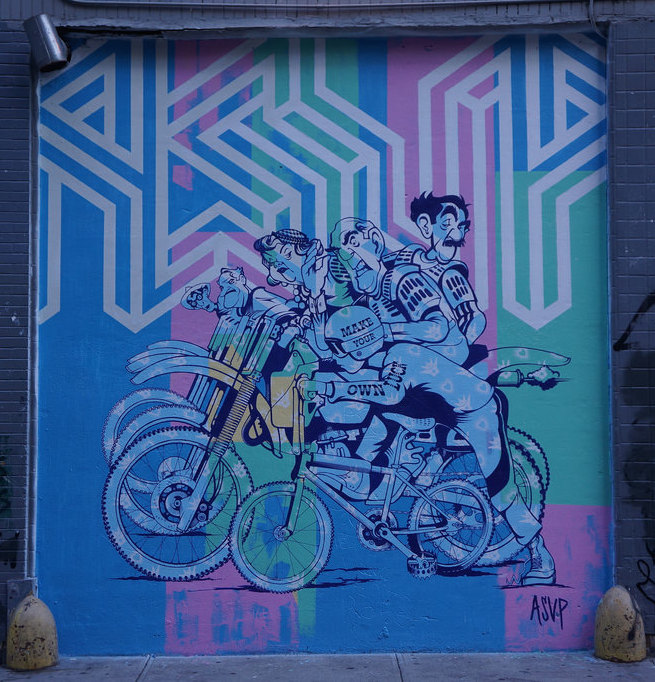 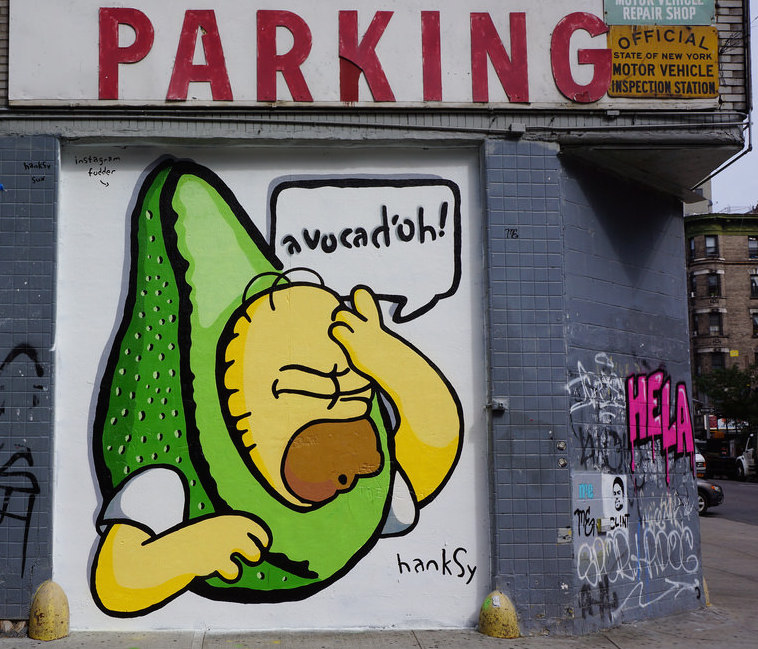 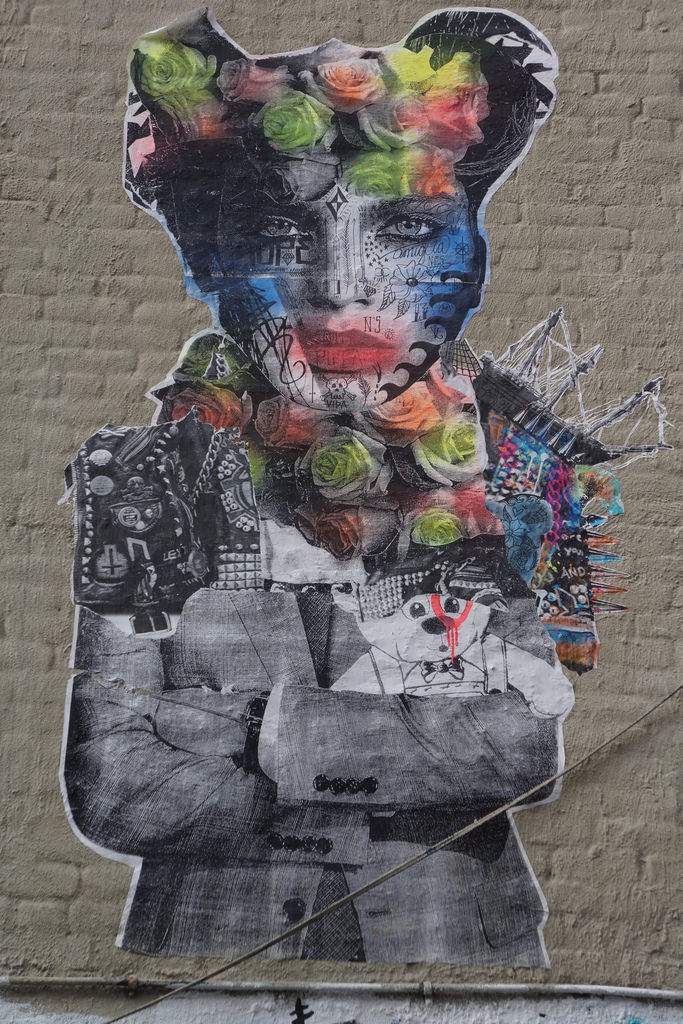 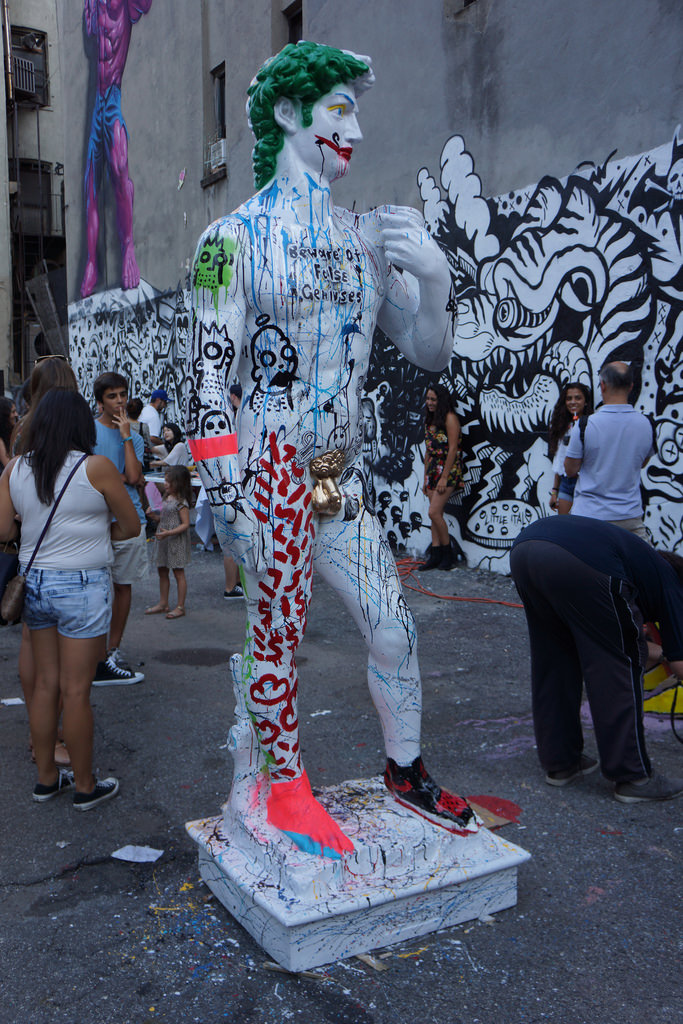 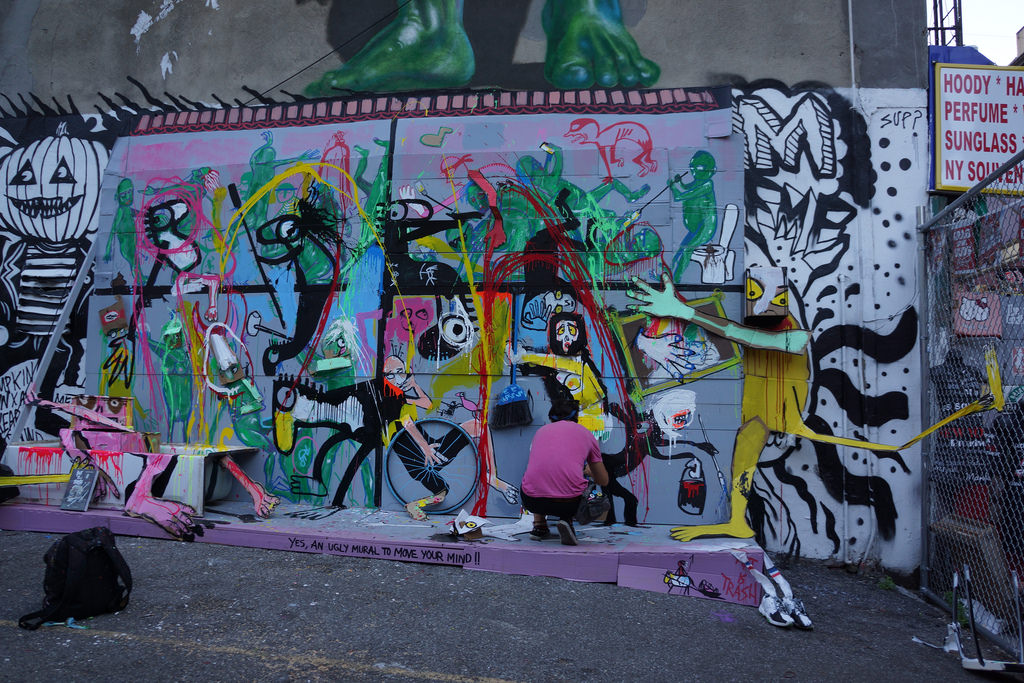 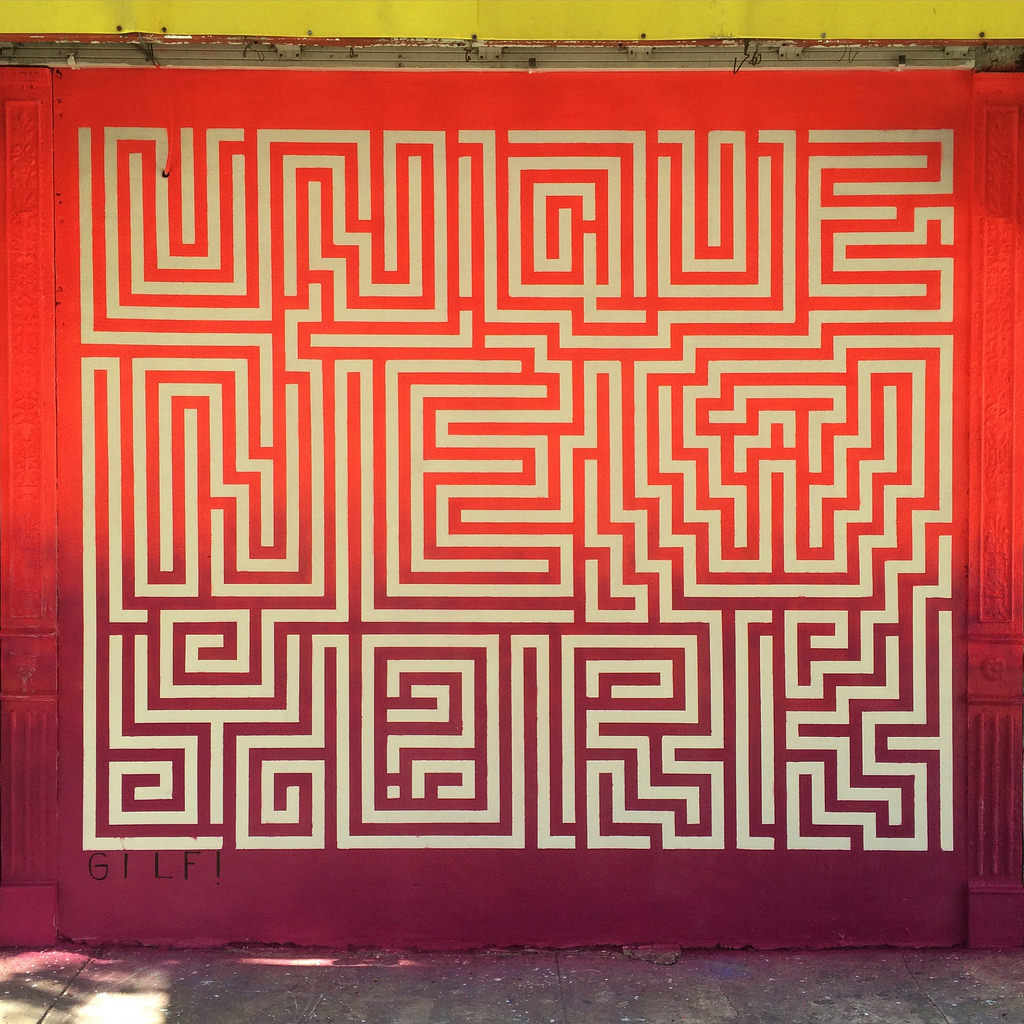 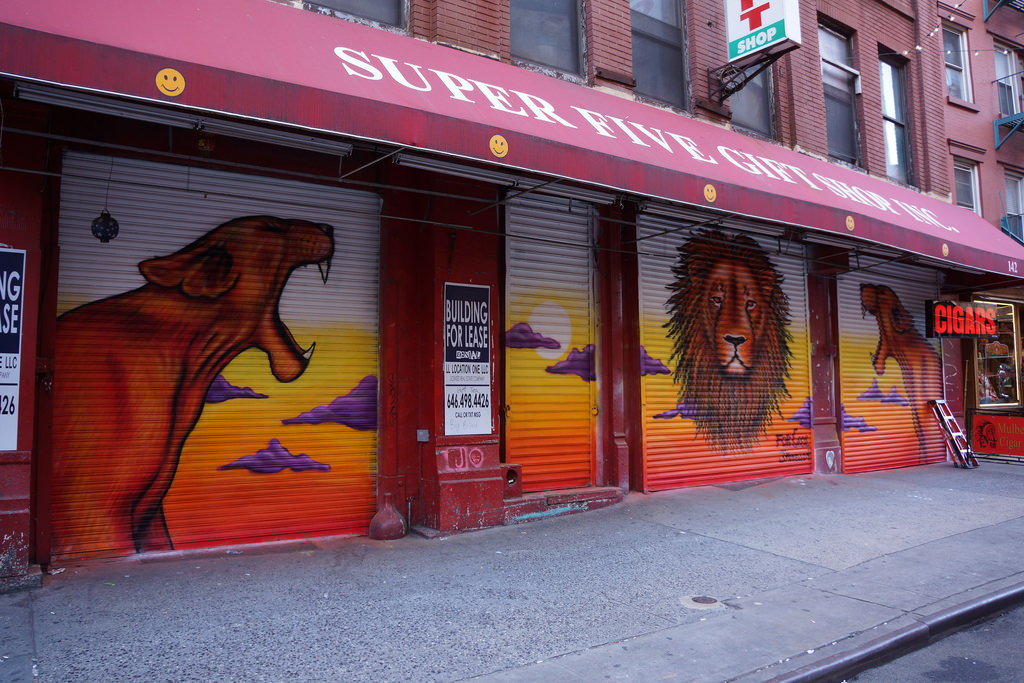 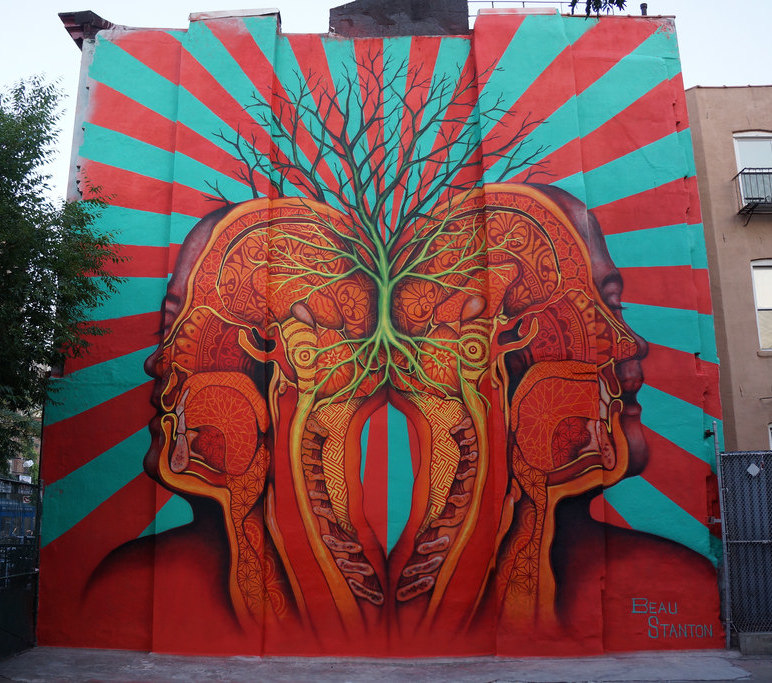 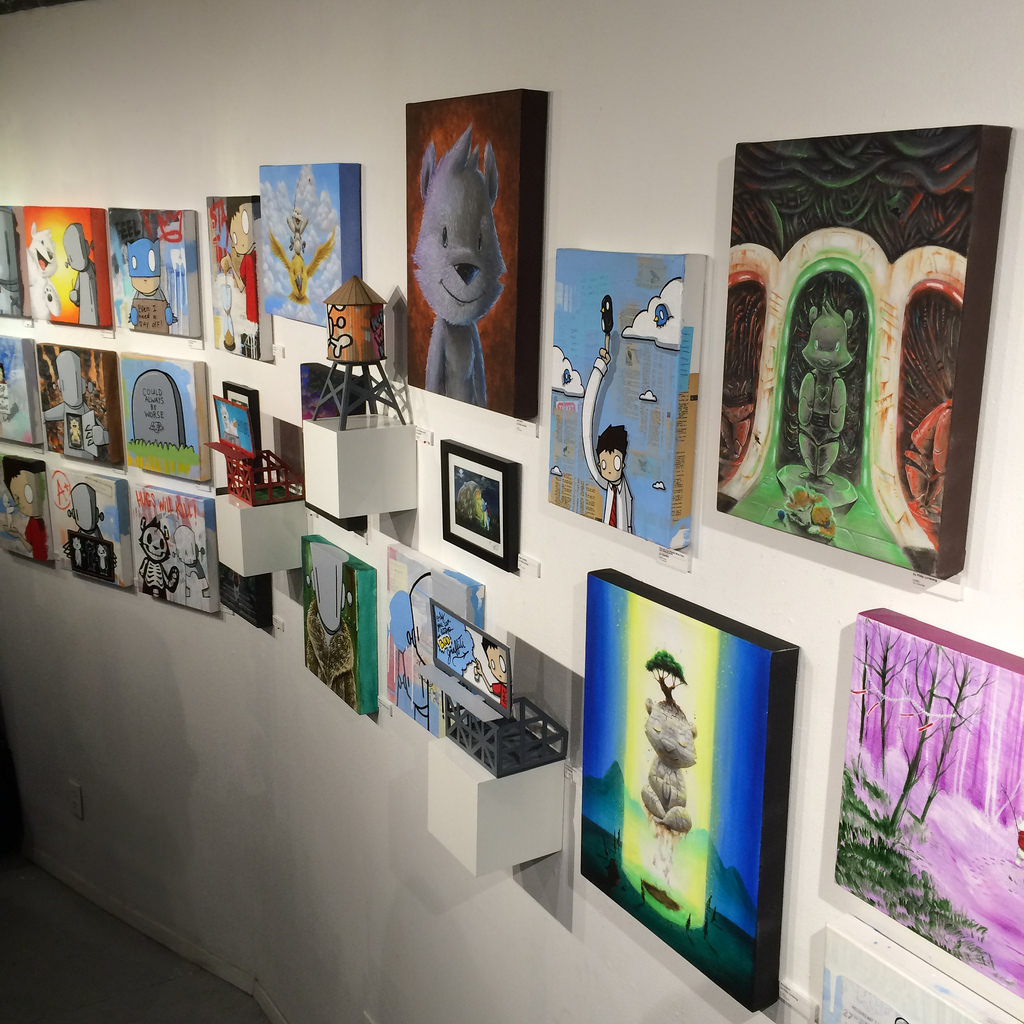 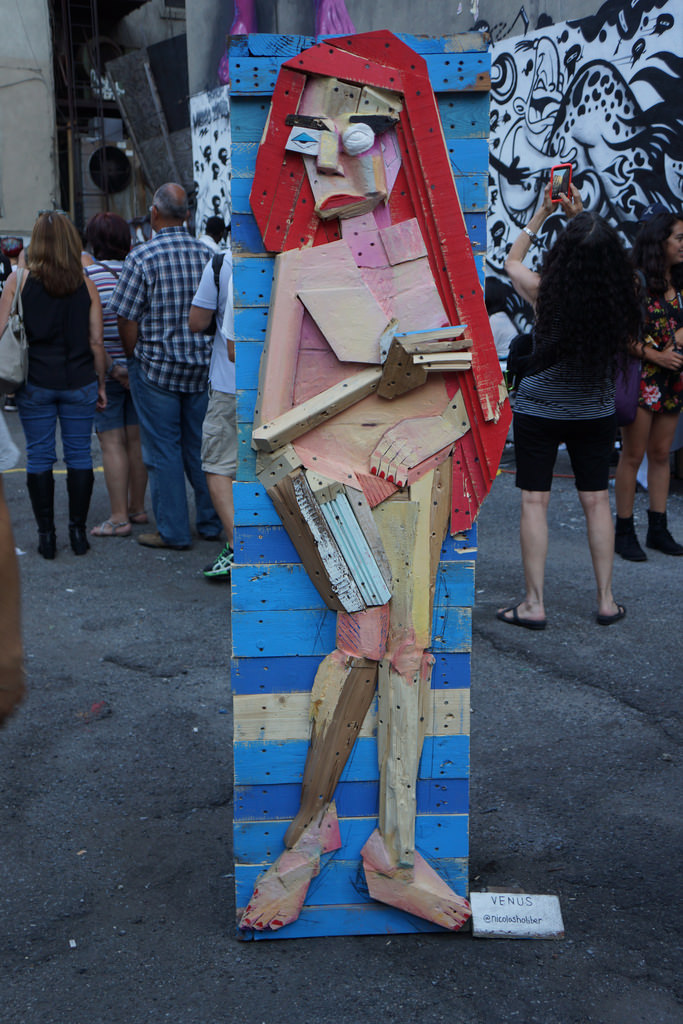 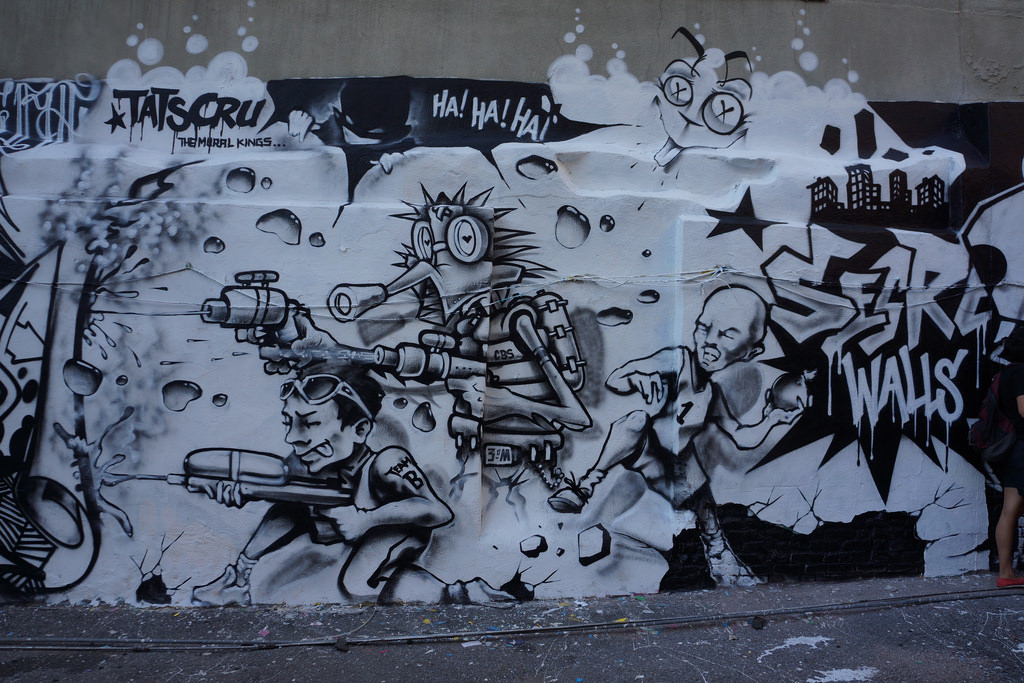 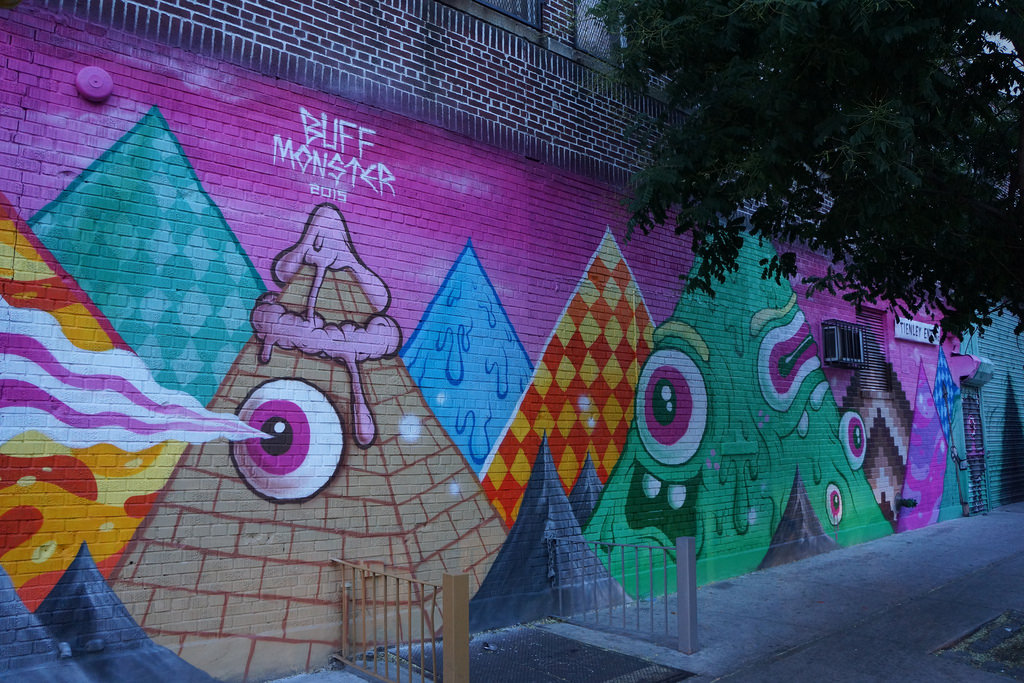 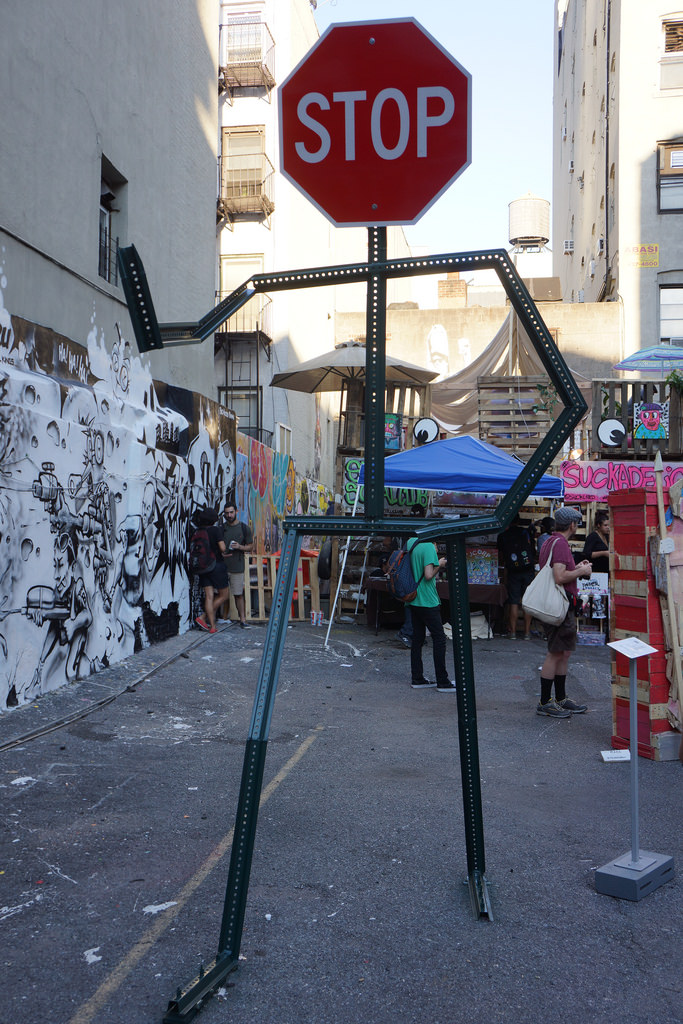 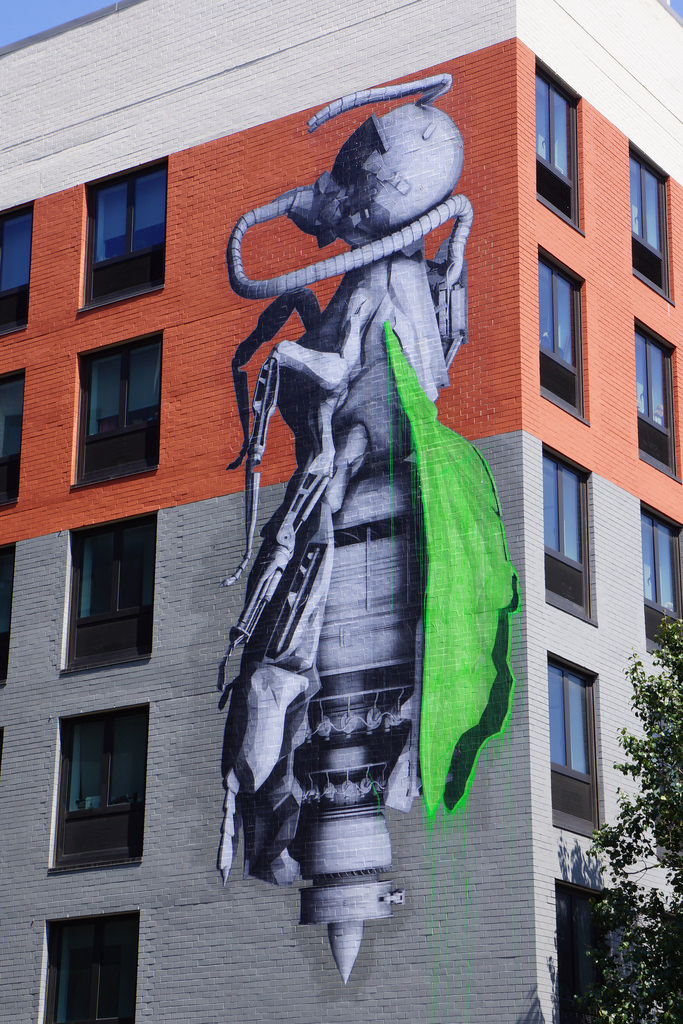 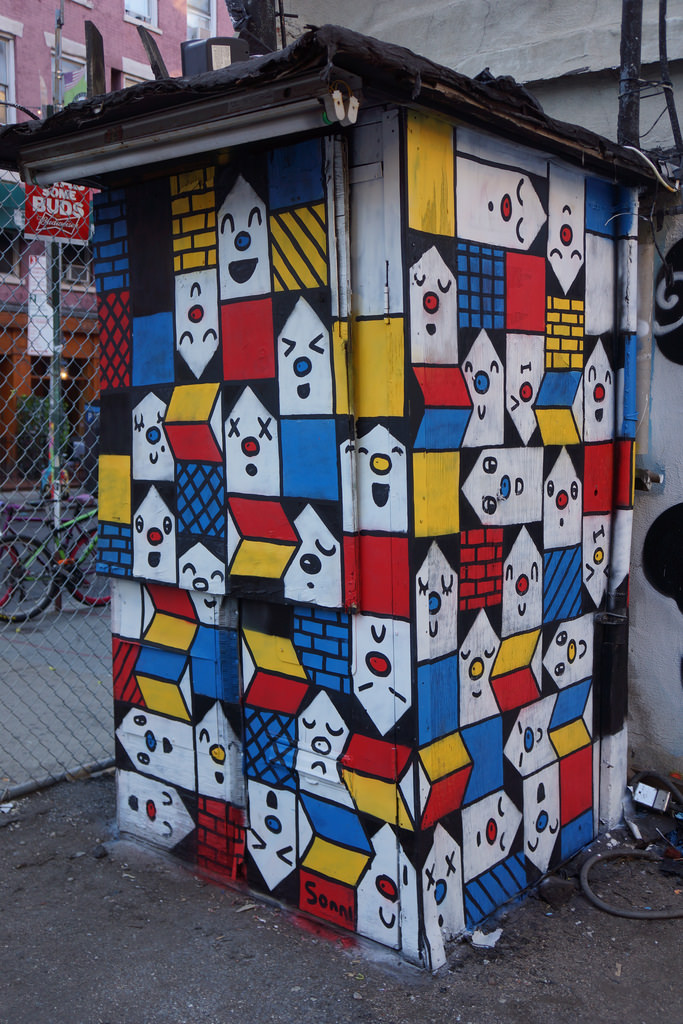 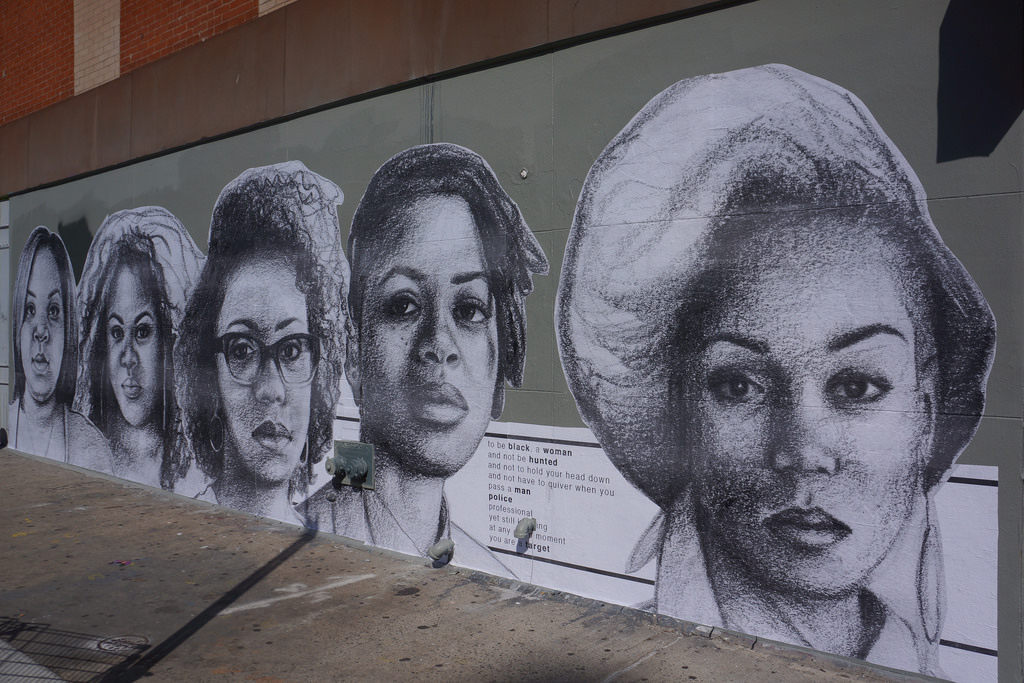 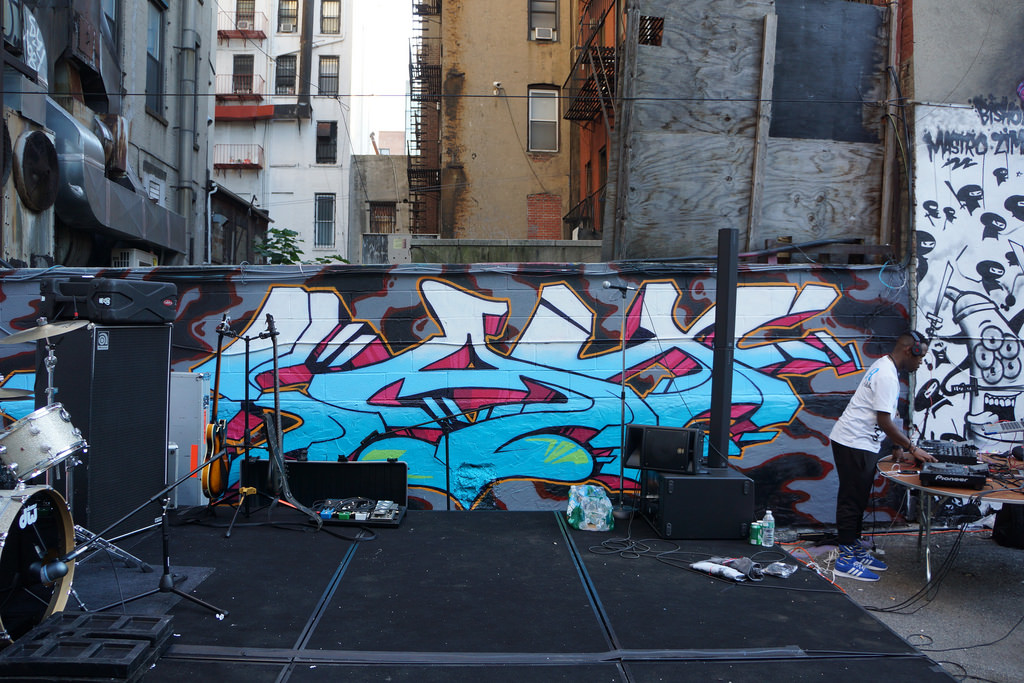 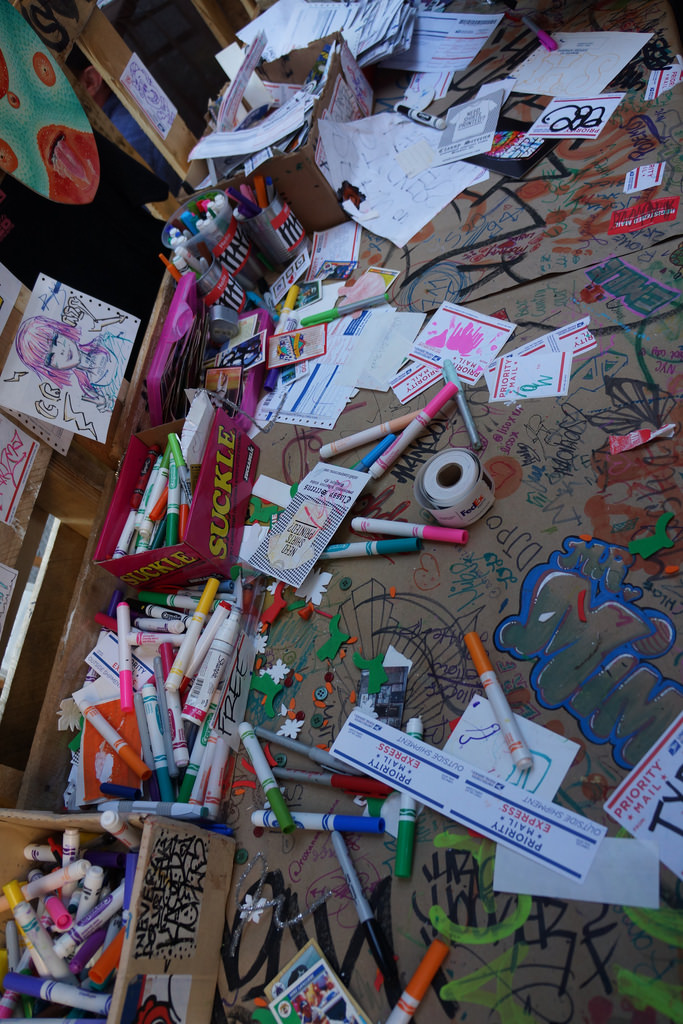 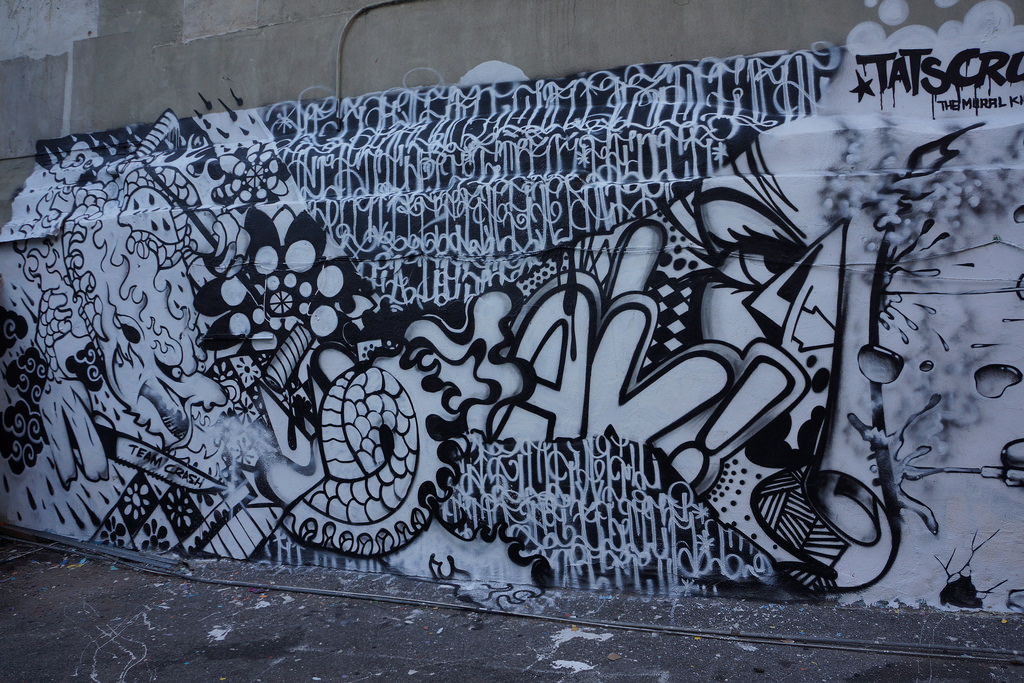 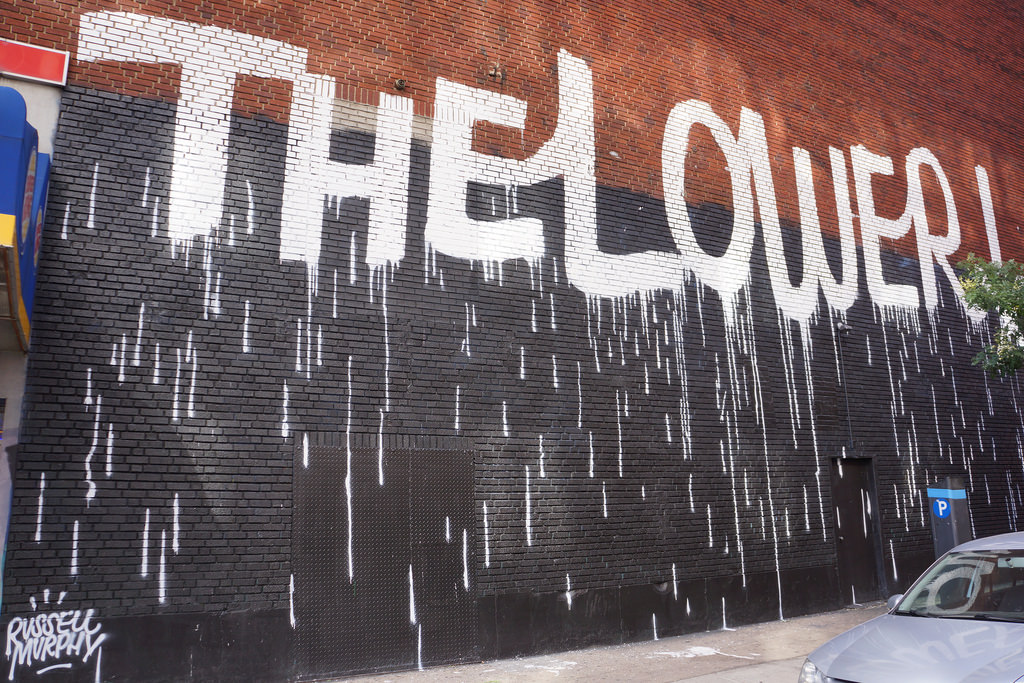 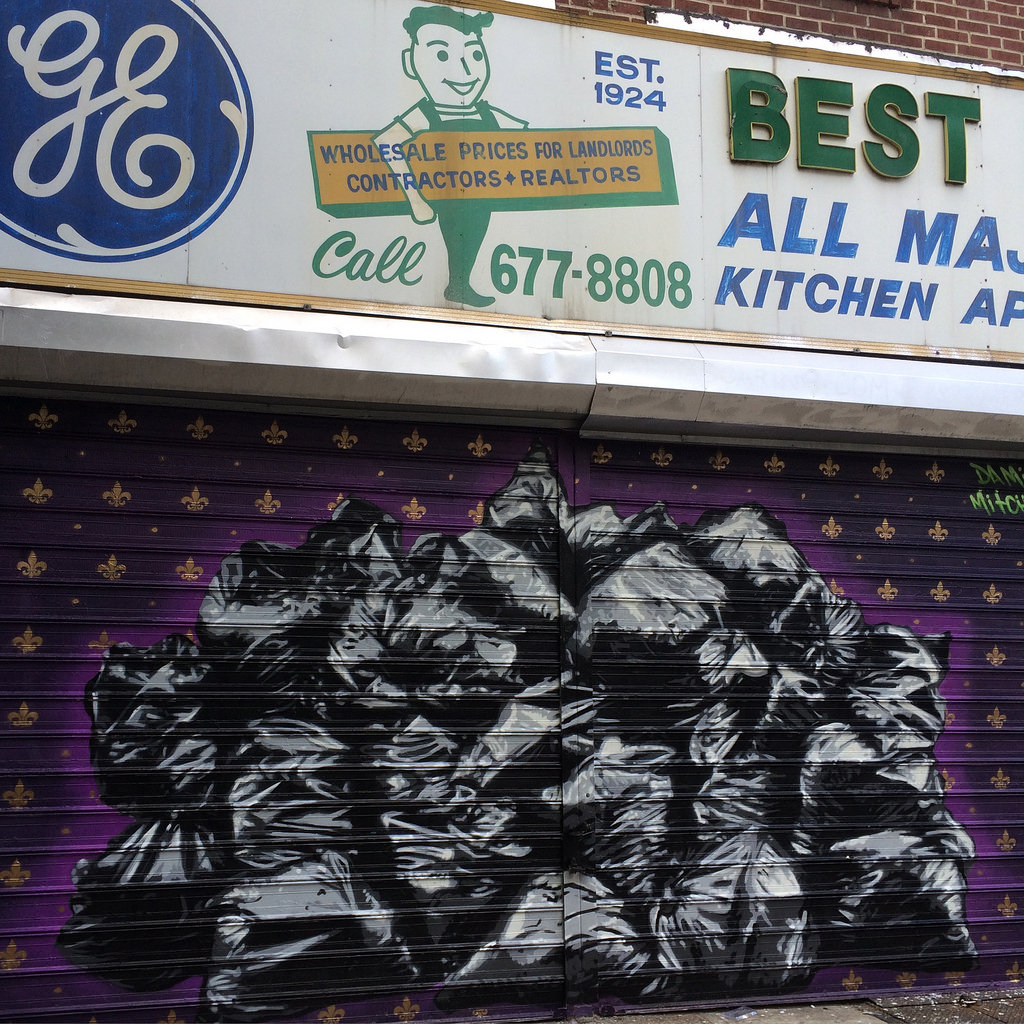 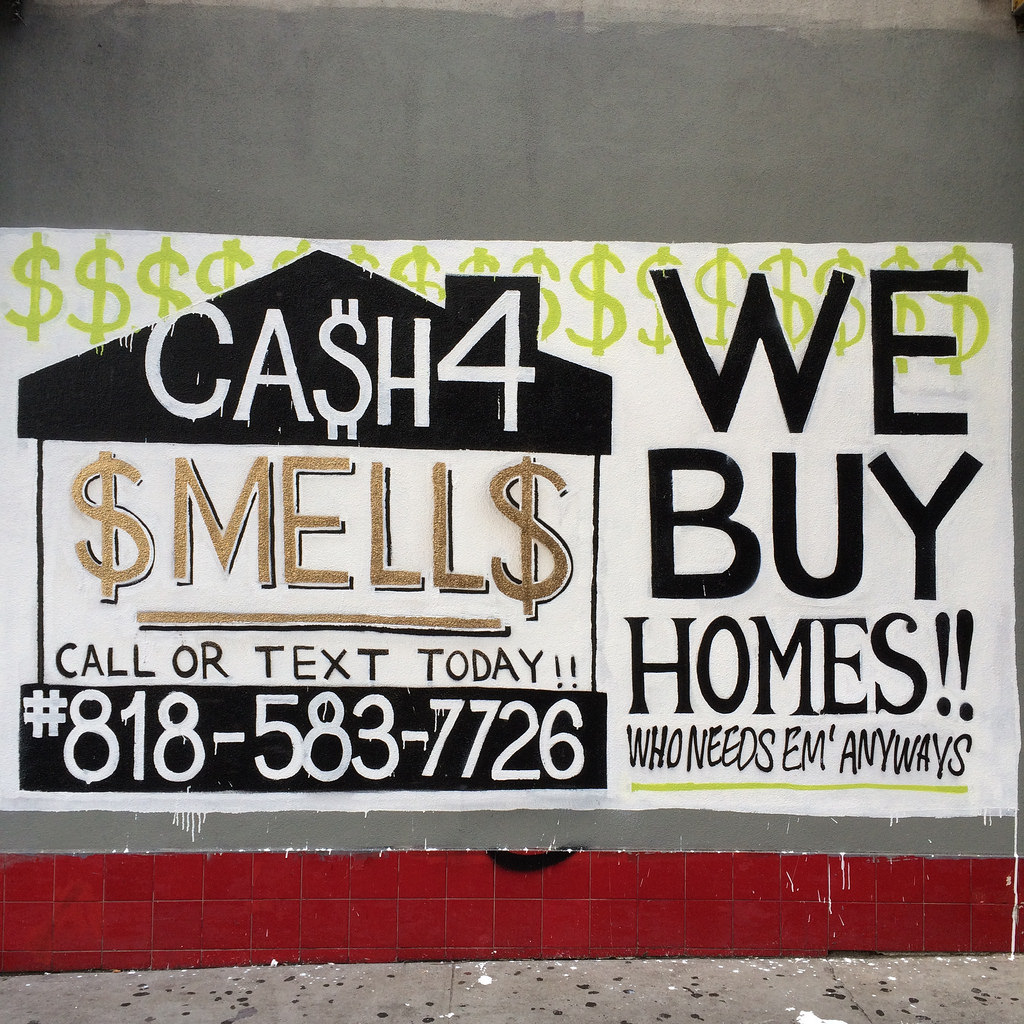 Words and Photos by 1xRUN Contributor Daniel Weintraub. He has previously covered Mural Festival in Montreal for 1xRUN. Follow him @HaloPigg