Here for his second RUN, we are excited to present a 3-color screen print from Austrian street artist Nychos. After working Flying Fortress on their debut RUN, Detroit Rock City, Nychos has returned for round 2 with Ghetto Bird. Read on as Nychos discusses past influences, his current piece Ghetto Bird and more in the 1xRUN Thru…

1xRun: When was the piece drawn and created? How long did this piece take?

Nychos:  It is my first silkscreen print produced outside of Europe.

1xRun: Why should people buy this print?

Nychos:  Cause I would buy them and I am very strict :)

1xRun: Describe the print in one gut reaction word.

Nychos:  A spraycan snakeline through my whole village I grew up :)

Nychos:  My crew called THE WEIRD. The Weird and Nychos

Nychos:  Jason Freeny because he does similar stuff just in 3D ;) would be awsome:) 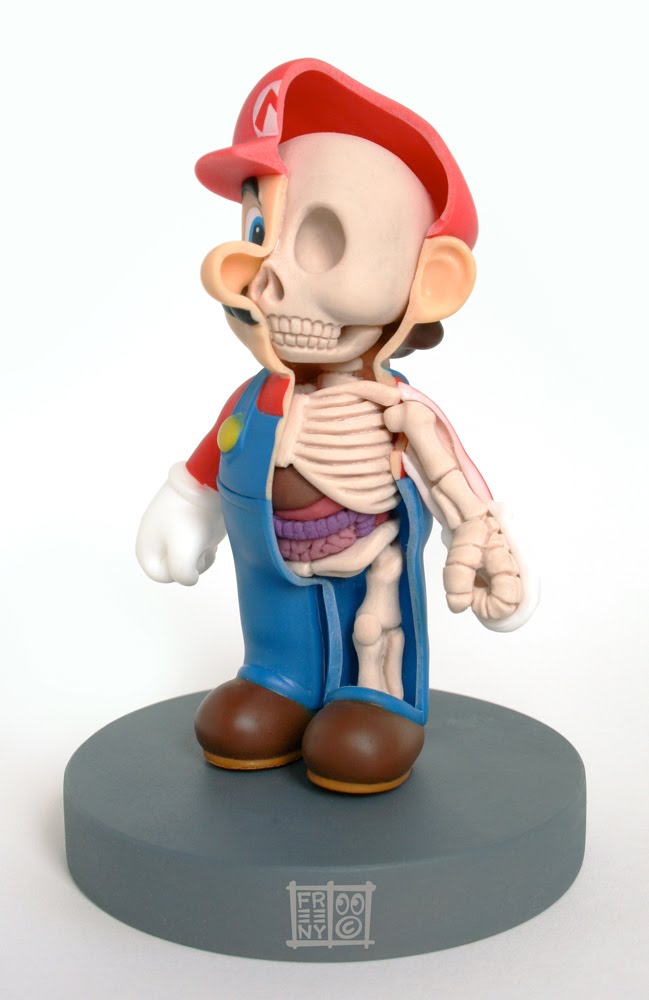 Nychos:  Gustav Klimt cause he would live around the corner ;)

Nychos:  A print of my brother Flying Fortress. Yes it’s hanging in my kitchen.

Nychos:  A print from Tara McPherson.

1xRun:  What else do you have in the works?

Nychos:   At the moment I am traveling form one place to the other to paint walls. The rest of my time home I paint for upcoming shows. THE WEIRD will have a group show at Neurotitan in Berlin in September. Also I’m gonna be part of a drawing group show in Paris. Still hope I manage to go to Art Basel Miami this year. 4 big paintings of mine will go for sure. First thing next year will be my next Solos how in Torino Italy at GALO Art Gallery. There will be more on next year but I don’t want to say anything at this point.

1xRun:  Where can people find you?