Accented with landmark events from throughout the stadium’s storied history, this calendar is the perfect gift for the lifestyle sports fan in your life. Key dates from the 70s, 80s and 90s are noted throughout each month including Barry Sanders unparalleled 237 yard game, Wrestlemania 3, The Jackson 5, The World Cup, Pope John Paul II and more. Take a walk down memory lane with these nostalgic moments in this commemorative calendar. Read on below as Rick Williams gives us some insight into this 12-month limited edition calendar… 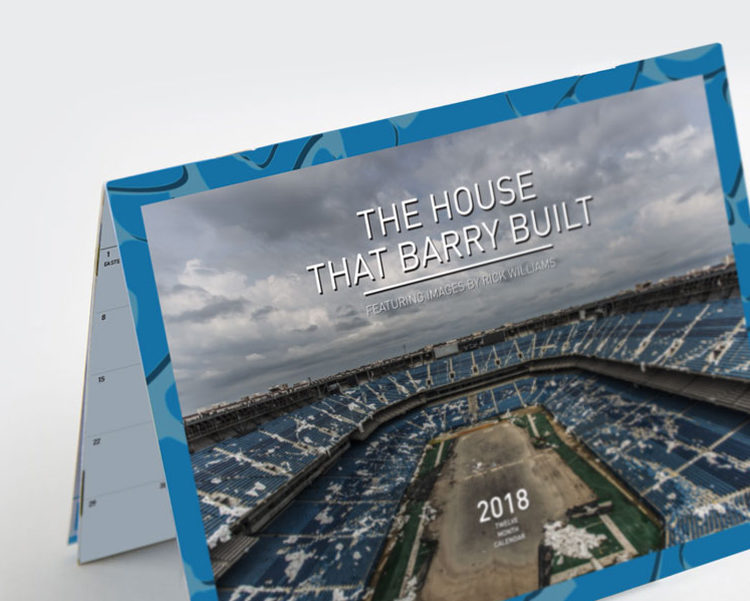 1xRUN: When did you get the idea of going into the stadium and shooting photos of the place abandoned?
Rick Williams: I have always been fascinated with architecture. I have also been attracted to visiting abandoned buildings. When I saw that the roof collapsed and no one was going to fix it, I figured that no one cared. That was when I started trying to figure out a way in. 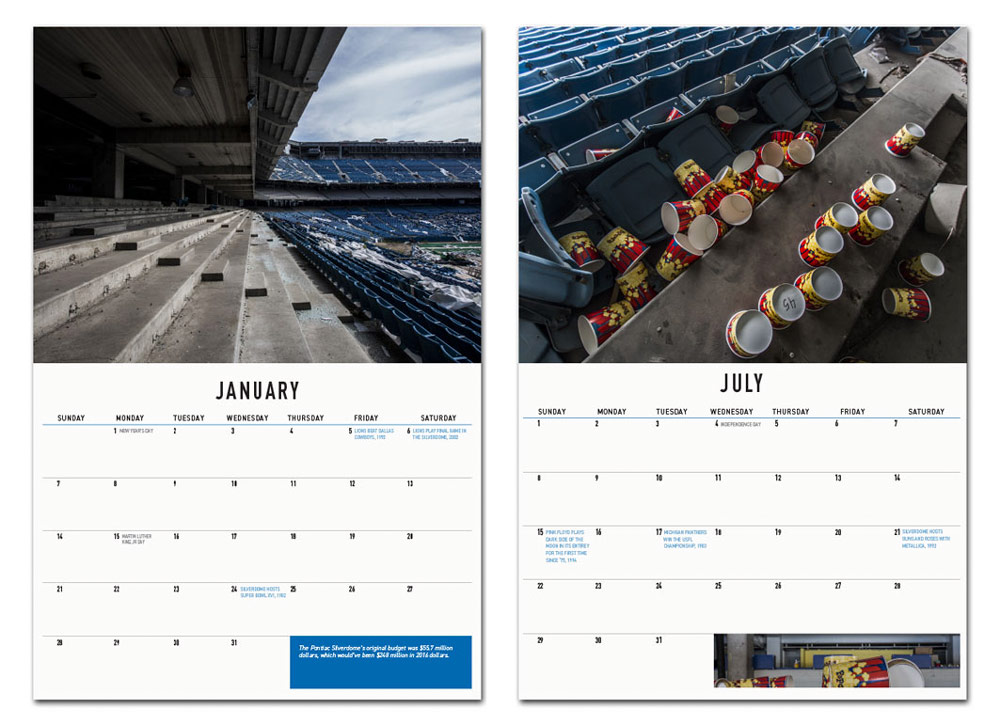 1x: What did the place feel like with all the roofing materials strewn about, considering the only time anyone would be in there would have been for an event with tens of thousands of other people?
Williams: It felt weird. I haven’t been in too many stadiums completely void of people. I felt like I was in a scene from “I Am Legend”.

1x: If you could give us 3 words that described the feeling, perception, and energy that was there when you first went there.=
Williams: Nostalgic. Overwhelmed. Inspired. 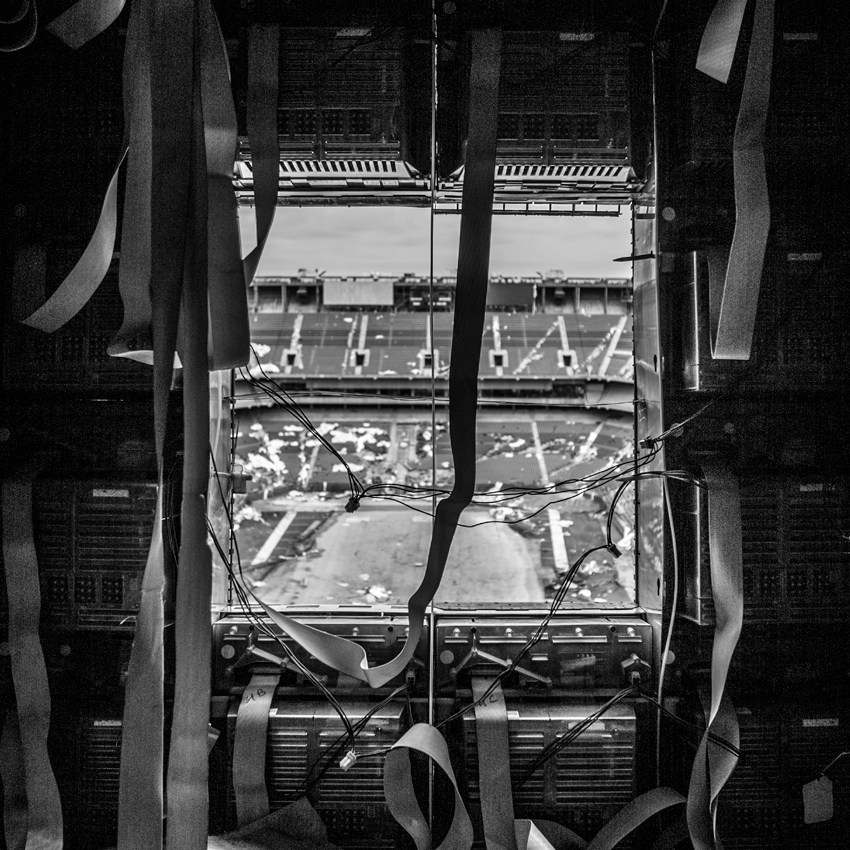 1x: In your eyes, how important was this stadium to the people of Michigan?
Williams: As a result of all of the many amazing moments and memories that have been made at the Silverdome it’s truly a shame to see it go. From that perspective I would say that the Silverdome was a very important building. It’s a landmark that will surely be missed.

1x:What do you feel is the underlying story about how this mighty place rose up and crumbled to the ground?
Williams: I think that the rise and fall of this building has a lot of contributing factors. The economy and the push to have all of our teams downtown probably didn’t help the situation.

1x: Now that they are demolishing the stadium how does that make you feel and what do you think it symbolizes.
Williams: It’s a sad thing to see something of this magnitude get reduced to rubble. All you can hope is that it makes room for something greater. 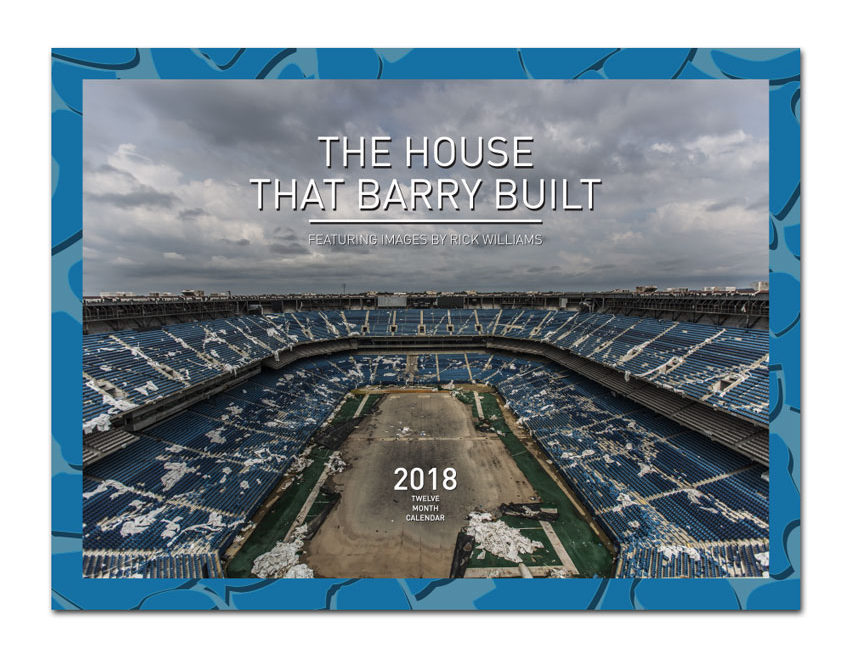