Photographer Ricky Powell is in the heart of celebrating what he calls “30 Years Of Pro Photos On The Hang Out Tip” and to coincide with him bringing his World Famous Slide Show to 1xRUN / Inner State Gallery on May 21st, we are proud to showcase two extremely unique editions from the iconic New York City photographer.  Taken in May of 1987, the now iconic photo was created in Paris during the month long European leg of the Together Forever tour which featured Run DMC and the Beastie Boys. 1xRUN caught up with the legendary photographer to get a little background on this now iconic photo as only Ricky can provide… 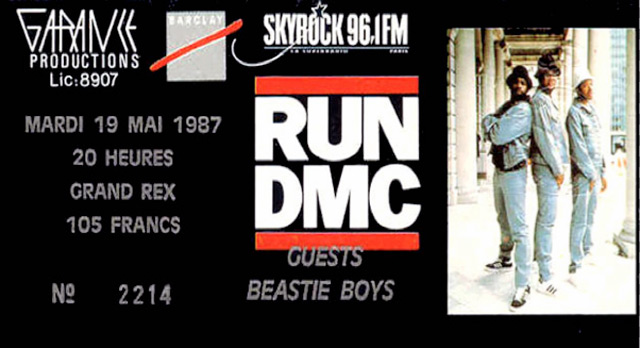 “We were in Paris and had a day off,  so I ended up with Run DMC and we were just walking around like tourists. I said ‘Yo jump up over here’ I would always say that to them and they would kinda laugh at me like “Oh, here goes Ricky again here he goes with his visions…” So ya know, I just directed them where to go stand because I would always say ‘You’re going to thank me one day,‘” Powell said

Creating a moment like only he can do, Powell said the trio took his lead and started posing and goofing with the Eiffel Tower in the background as he snapped a few quick photos. 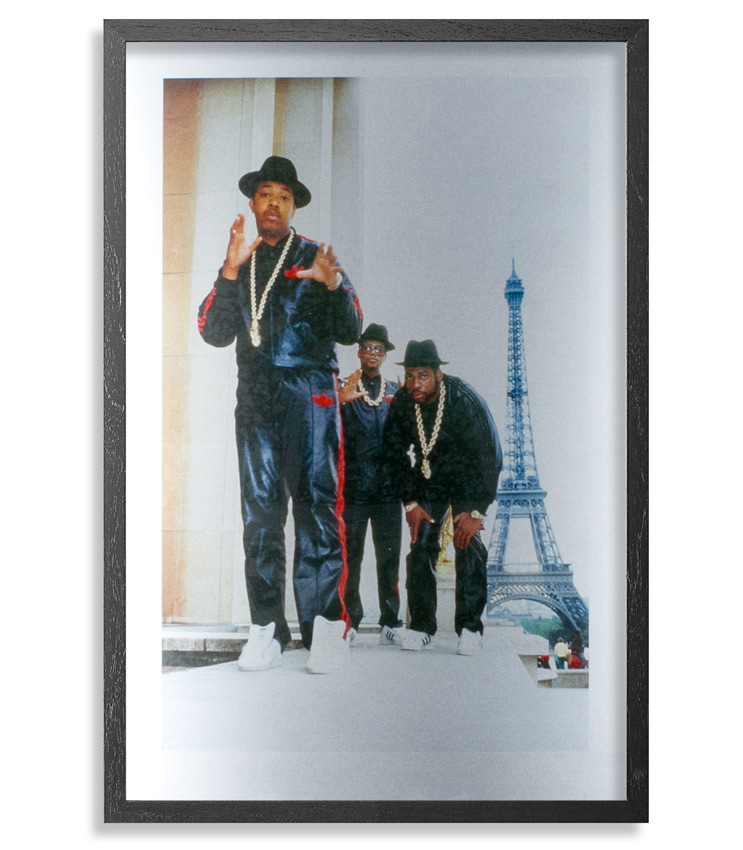 “So they humored me and then they got into it. I was just having a goof and playing around. It was no big deal. I was actually crunching on a crusty croissant while I was snapping these flicks. I would hold the croissant with one hand and snap the flicks with my other. It took all of like 5 minutes. I don’t like to make it painful for myself or the people I’m photographing. I knocked off about half a dozen shots with them and the Eiffel Tower in the background, a couple other shots in that area and we just kept it moving.  After that me and Jam Master Jay kinda veered off Champs-Élysées and took some pictures of him, some solo shots, at the Arc de Triomphe. It was just an afternoon off on the legendary and historic Together Forever,” Powell said.

The photo would also find it’s way onto the cover of Run DMC’s greatest hits collections, Powell said. Shot with his Minolta “sure shot”  on professional slide film, the photo remains one of the photographers favorite. 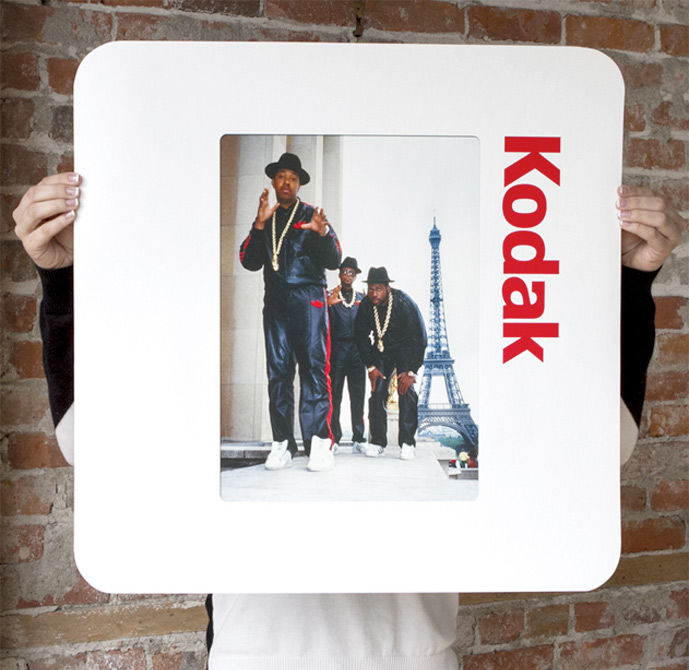 Join 1xRun this Thursday May 21st at 6pm as we welcome Ricky Powell for his World Famous slide show as Powell will show classic photos and tell the stories behind his classic street photography. 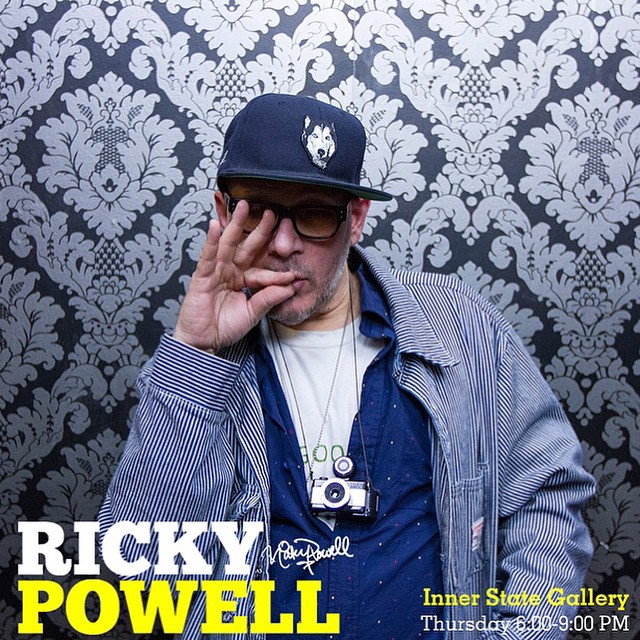 Written by 1xRUN Editor Pietro Truba. Among several others, he has previously interviewed Ricky Powell for RUN #00881, Saber for RUN #00800 and Doze Green for RUN #00562. Follow him @Pietro1xRun.