Mexican artist Stinkfish has been with 1xRUN from the beginning and we’re always excited to see new work from the Bogotá-based painter go up. His latest edition L.A. Kid is available exclusively on 1xRUN, and is based on a photo taken by Stinkfish of a child in Los Angeles, before the artist headed overseas to create the mural near an abandoned factory near Lyon, France. Read on to take a look behind the scenes of L.A. Kid and grab yours before this edition is gone…

1xRUN: Tell us a little bit about the inspiration behind this piece.
Stinkfish: This piece comes from a portrait that I took back in February of 2015 while in Los Angeles. 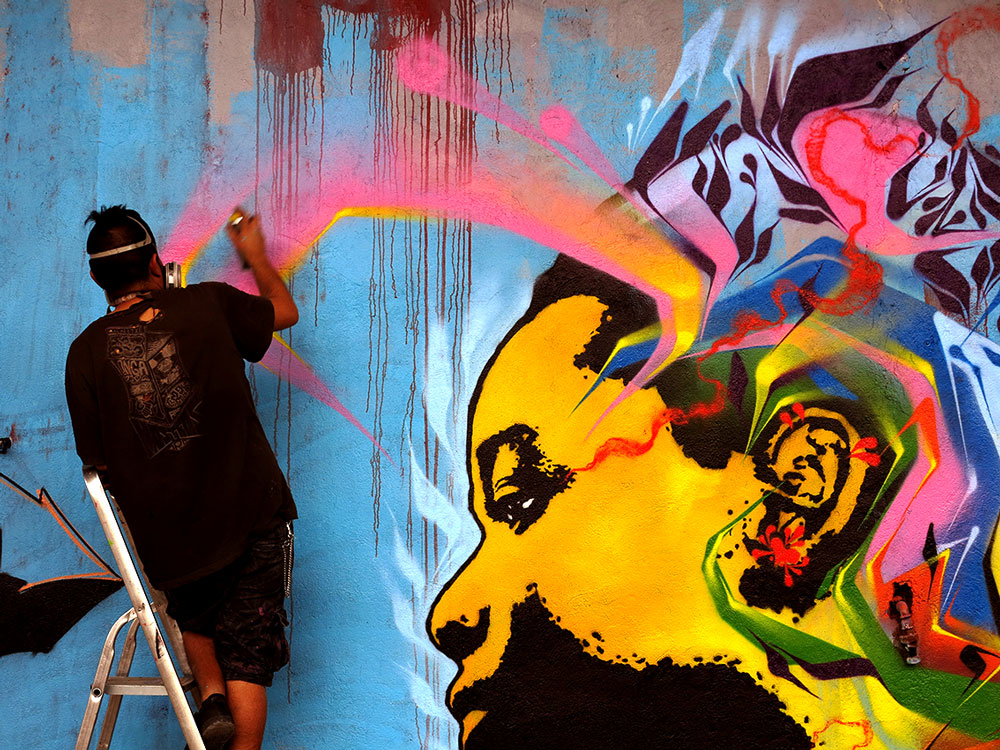 1x: Was this piece part of a recent theme, series or show that you had?
Stinkfish: This was one of the pieces that I did this year in France during March and April.

1x: What materials did you use to create this piece?
Stinkfish: Basically spray cans. 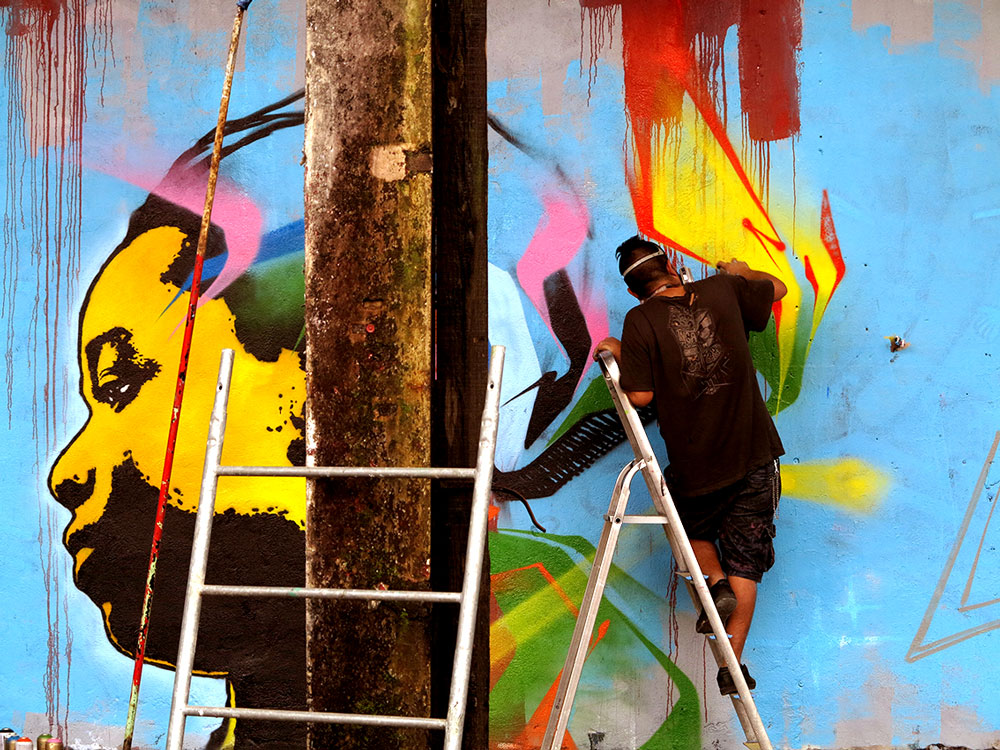 1x: When was this piece created and how long did it take to complete?
Stinkfish: I did this piece back in April of this year over the course of a couple hours.

1x: What is unique about this piece?
Stinkfish: It was painted in an abandoned factory in the small city of Villeurbanne near Lyon, France. 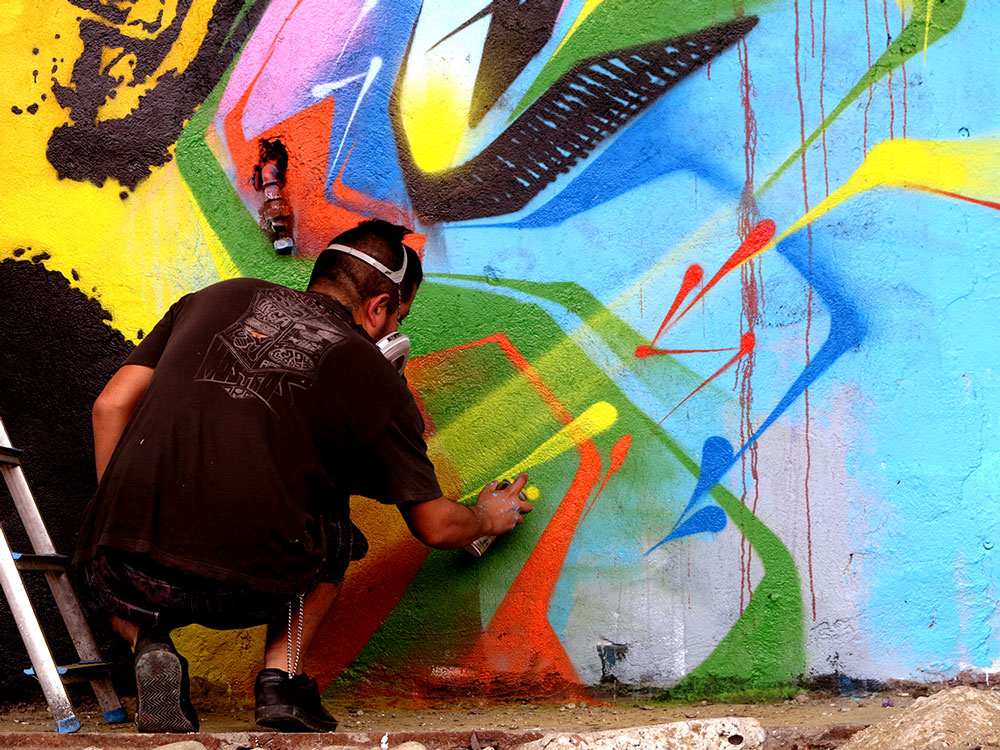 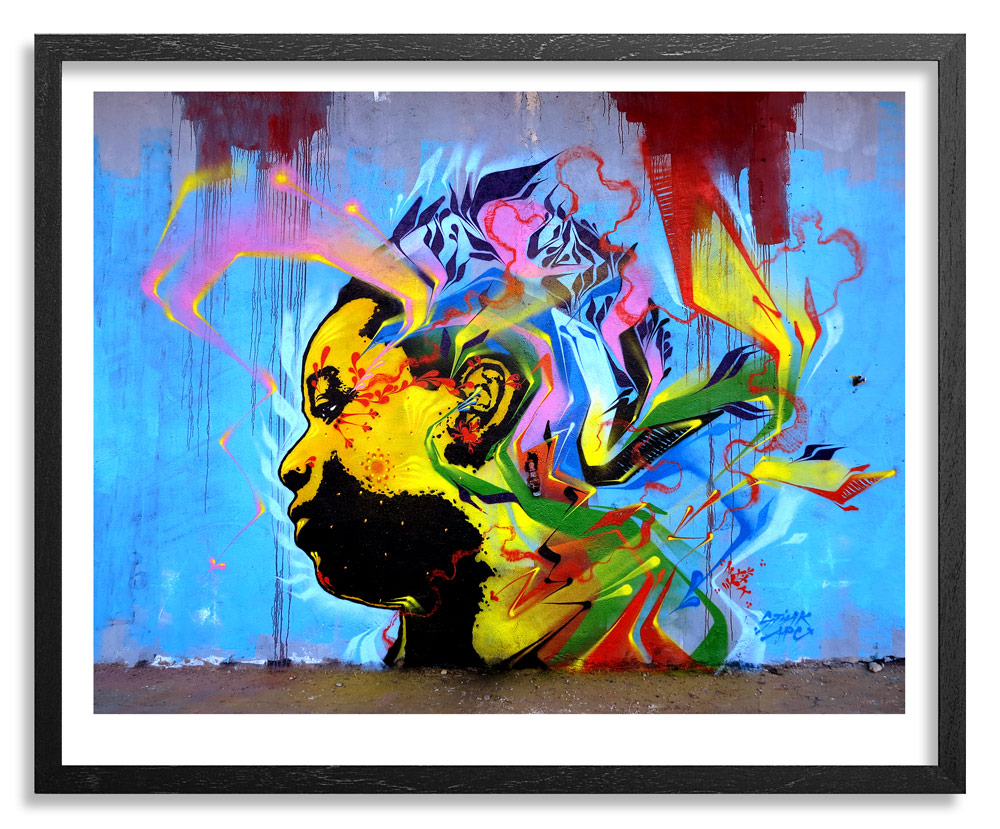 1x: It’s been a while since your last release with us. Tell us a little bit about what you’ve been up to?
Stinkfish: Traveling and painting in the street most of the time. 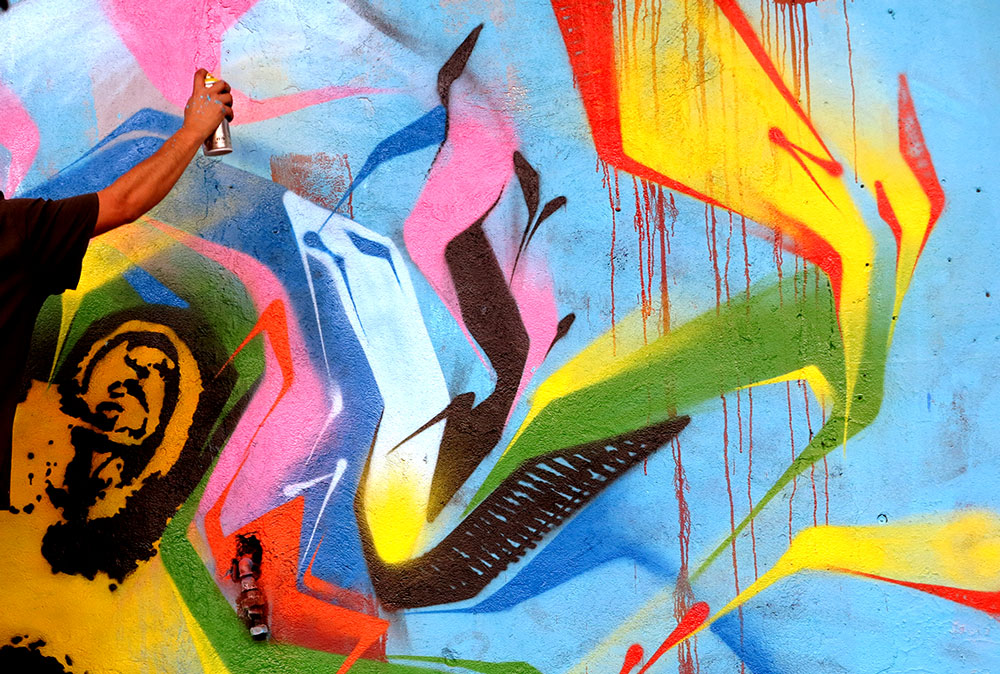 1x: Any big shows or events coming up that you would like to talk about?
Stinkfish: I have some upcoming walls at China, Vienna and Mexico.