The team at Thinkspace have been putting together amazing collaborative shows with some of the best galleries around the world for their “LAX/” series. Earlier this summer they invaded Detroit for our massive LAX/DTW exhibition and just this past weekend they headed to London for LAX/LHR and joined forces with StolenSpace for another amazing exhibition across the pond. 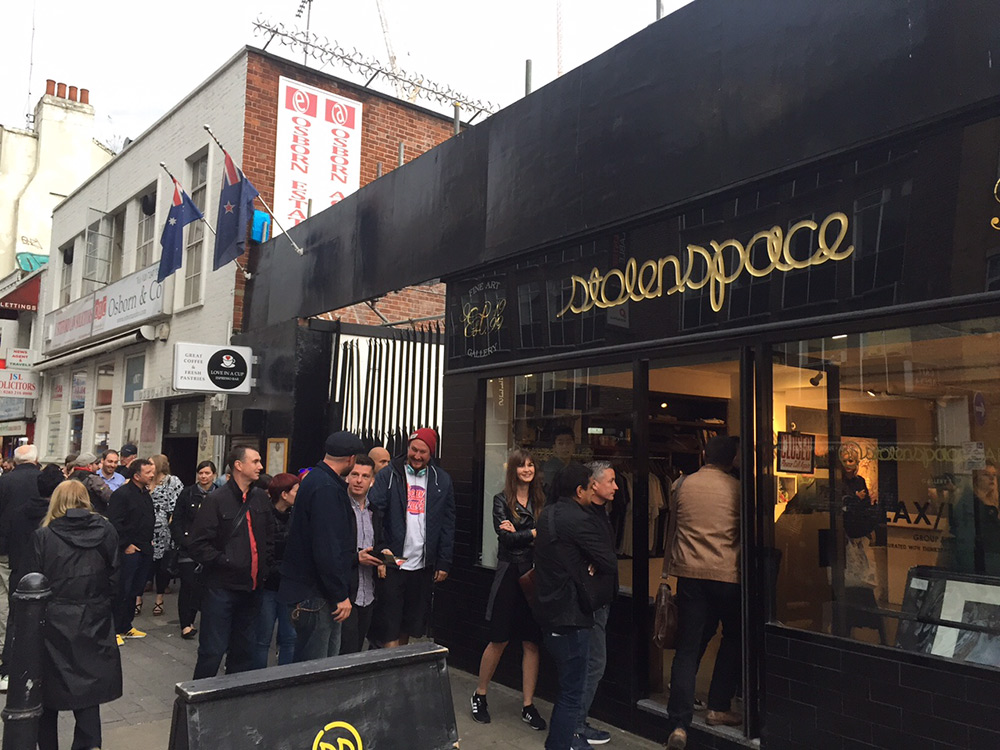 “It was very cool to work with a legend of the UK scene like D*Face on this show and London really welcomed us with open arms. We had just a massive turnout, strong sales and an overall amazing trip! Our LAX series continues to expand and it’s always rewarding when so many know your gallery and those you work with in another state, let along another country all together. We look forward to our next LAX edition set for Chicago next summer,” Thinkspace’s Andrew Hosner said.

Check out photos from the opening night below which featured over 130, never before seen, original works of art from the incredible combined roster of artists from two of the leading Urban Contemporary art galleries. 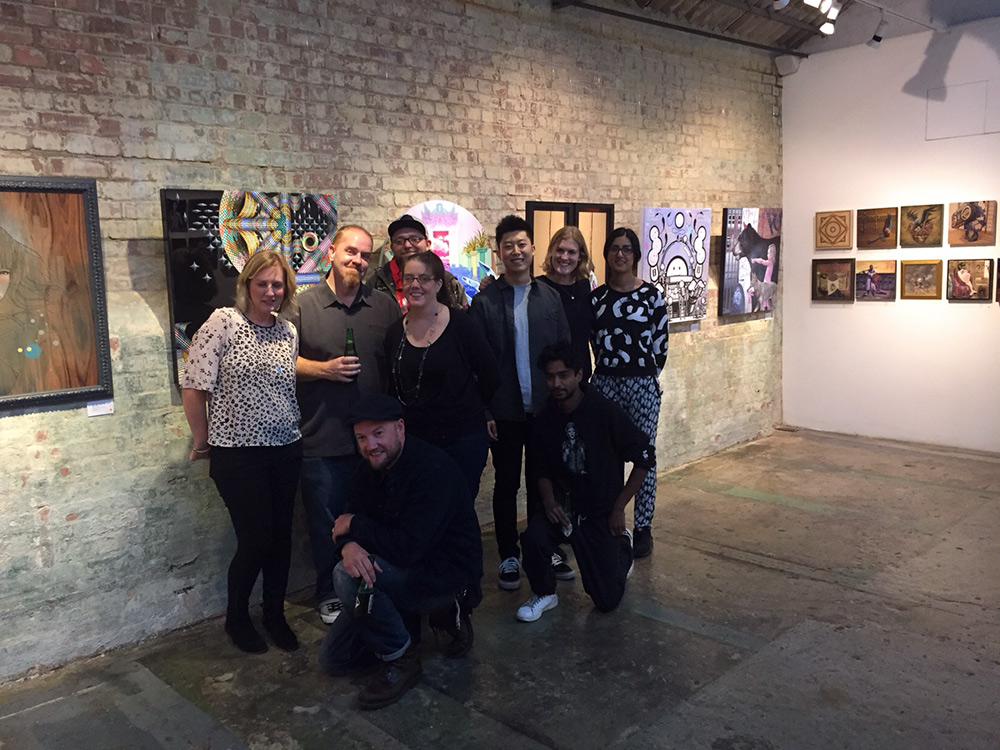 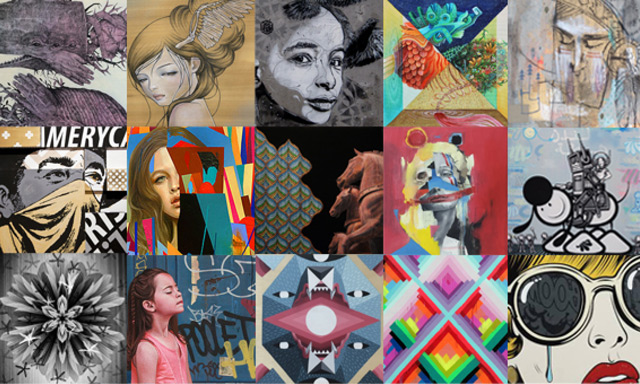 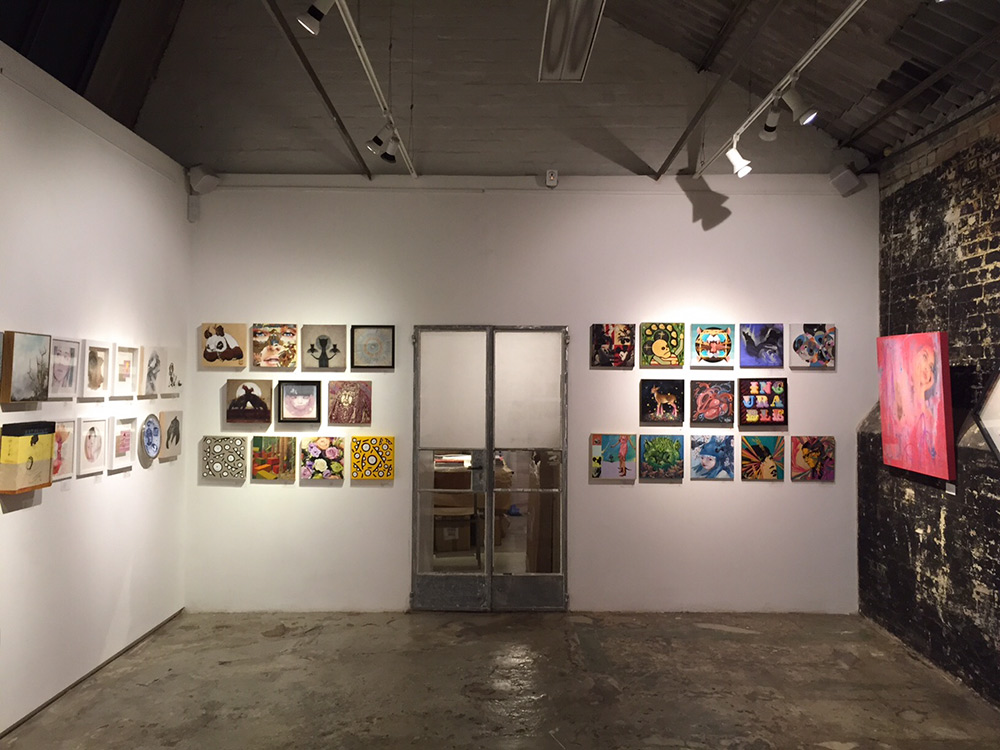 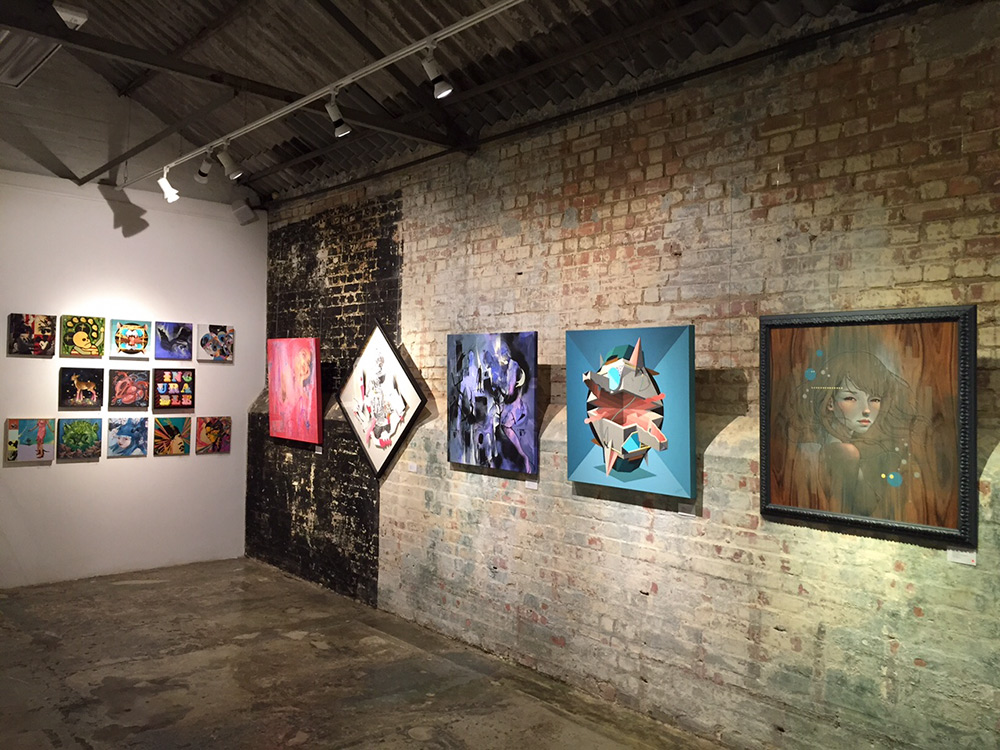 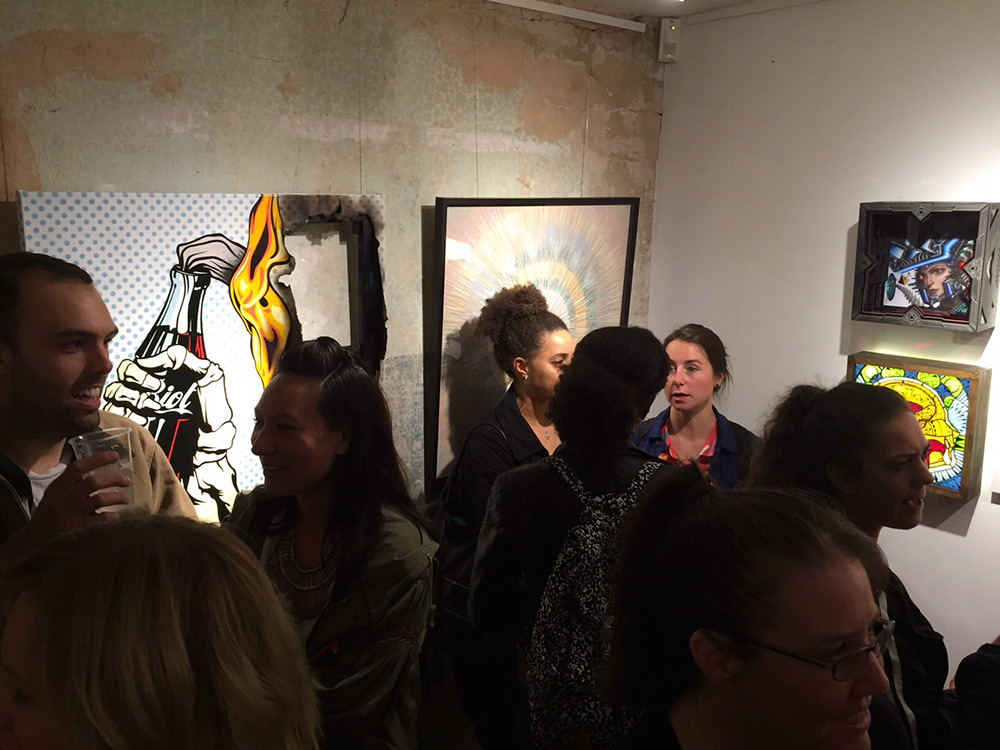 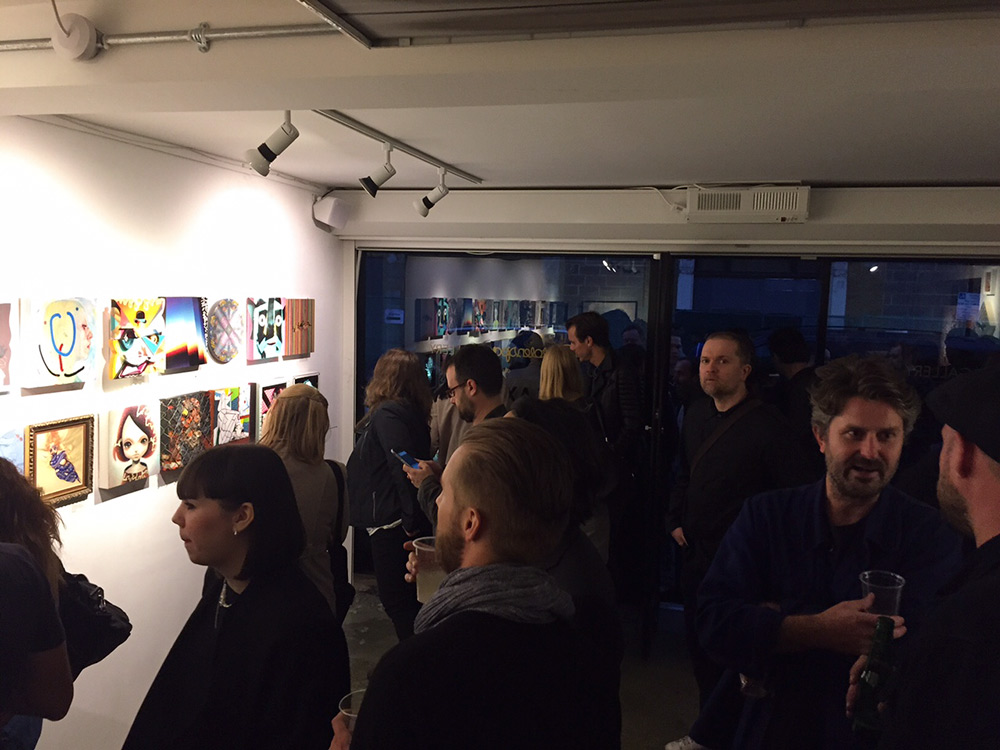 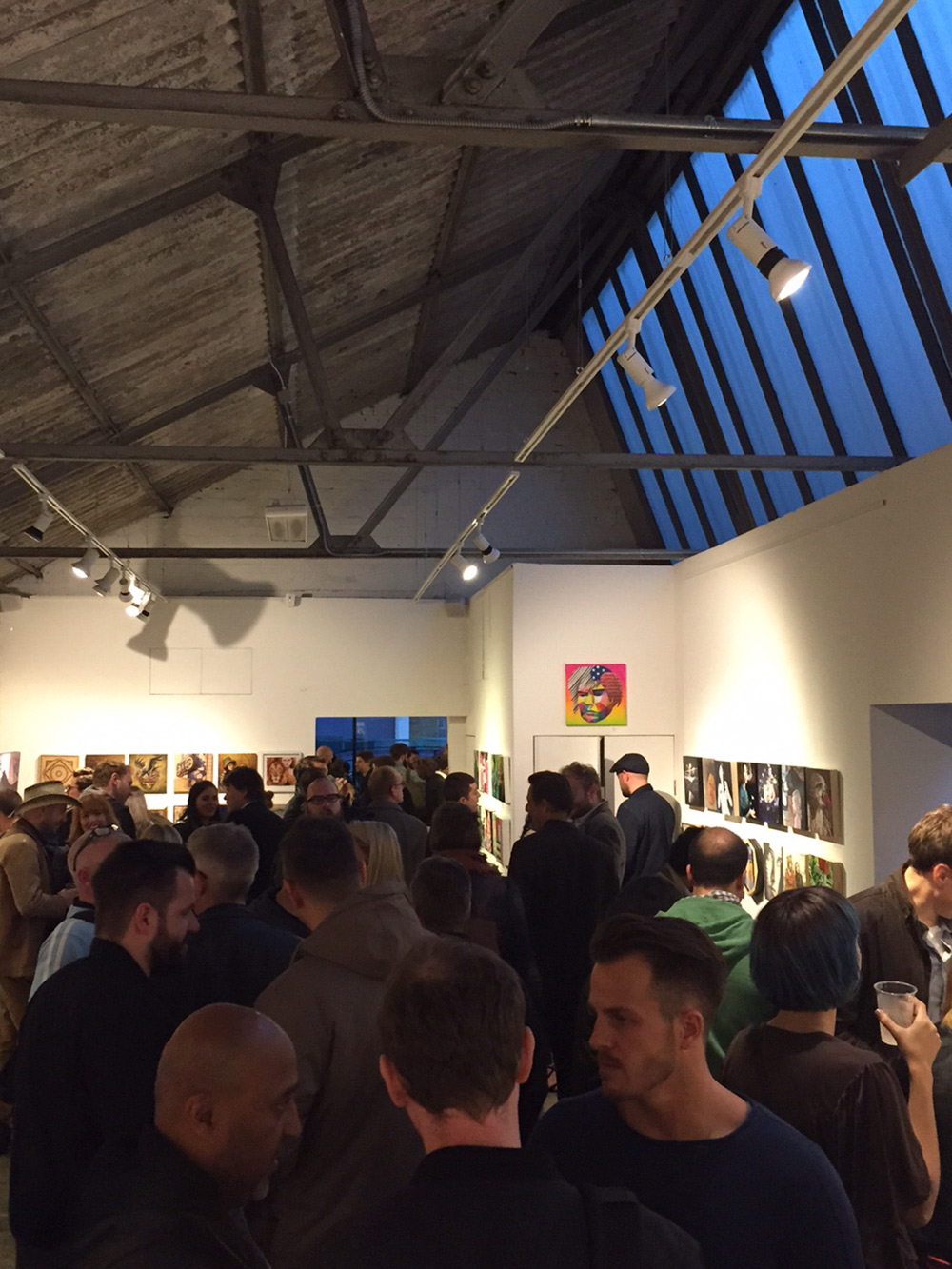 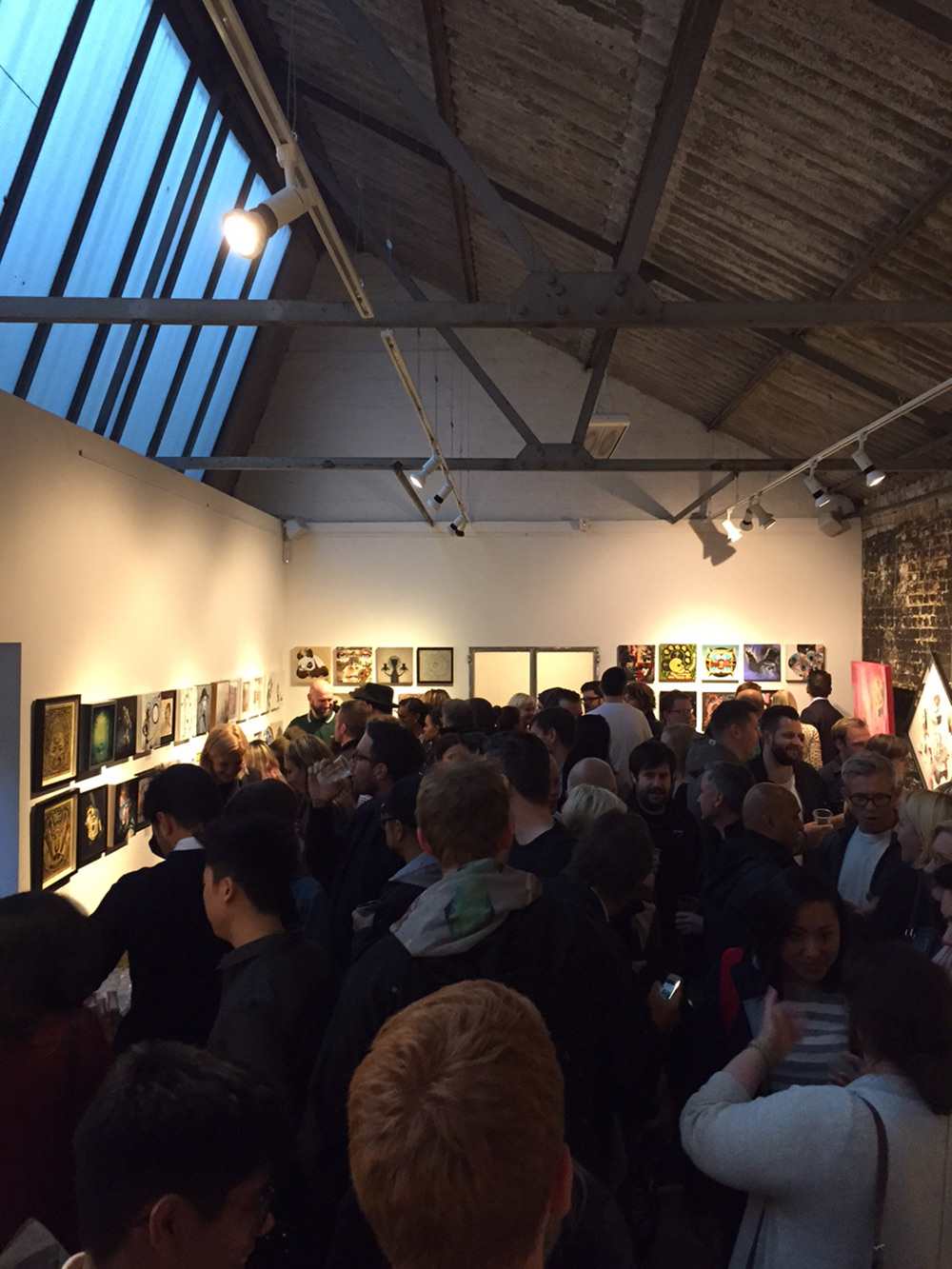 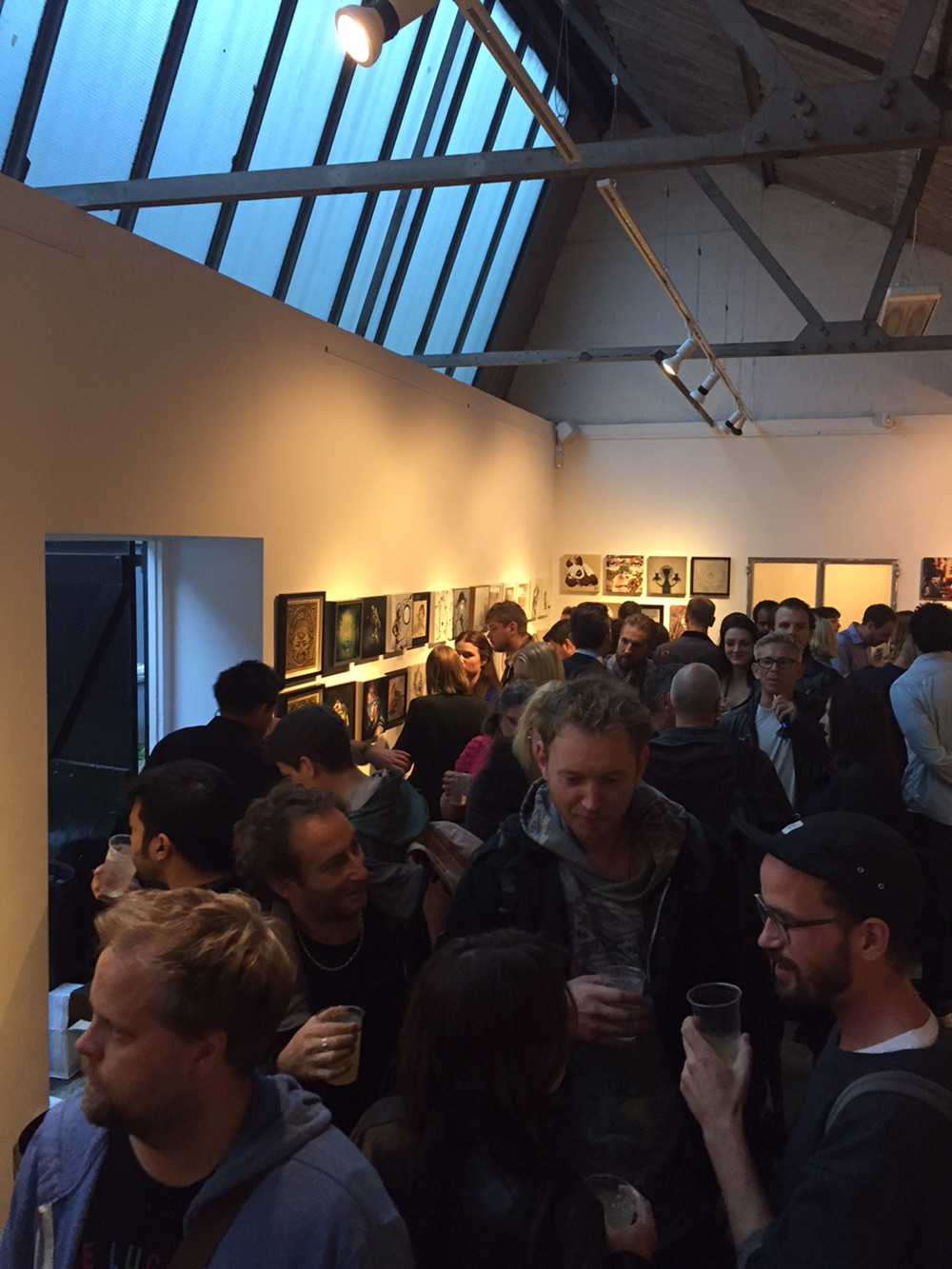 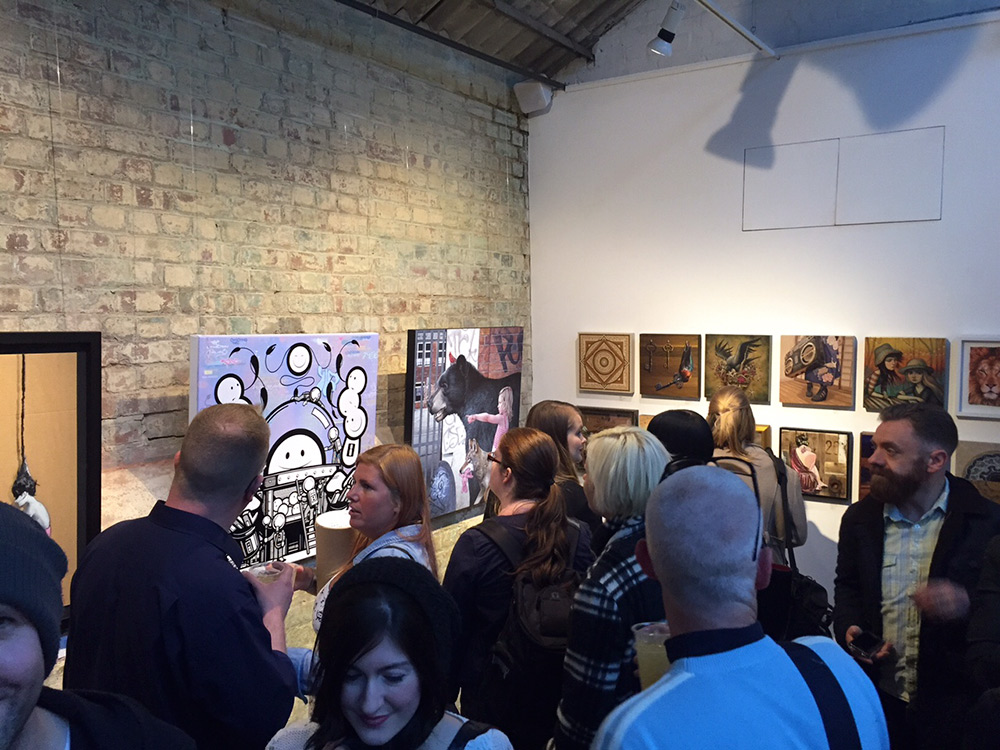 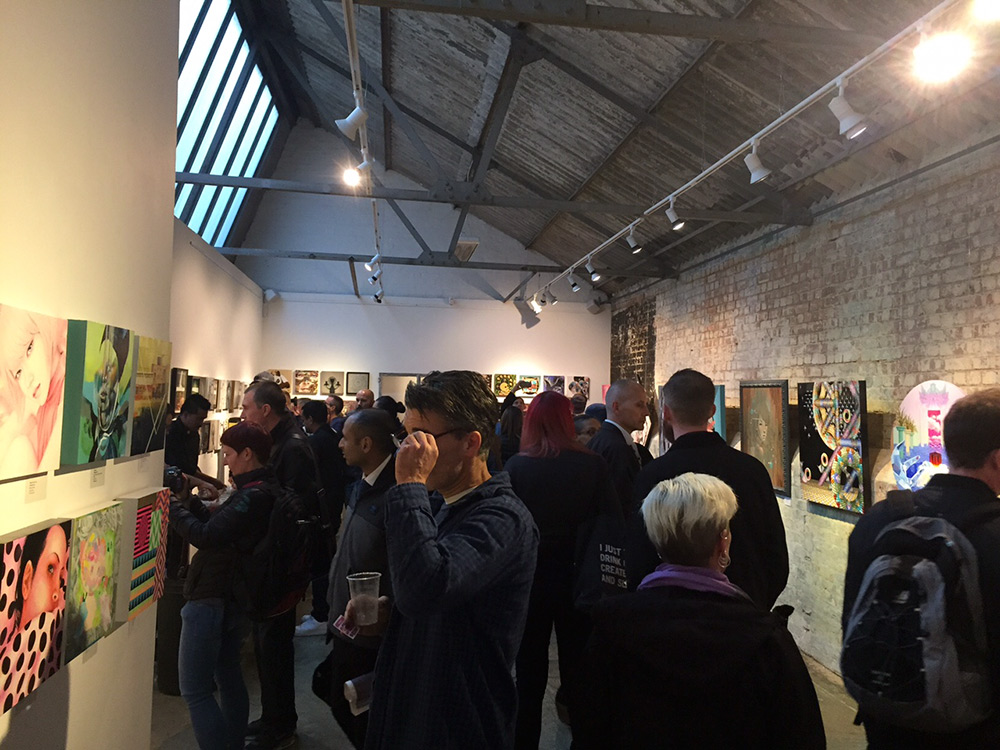 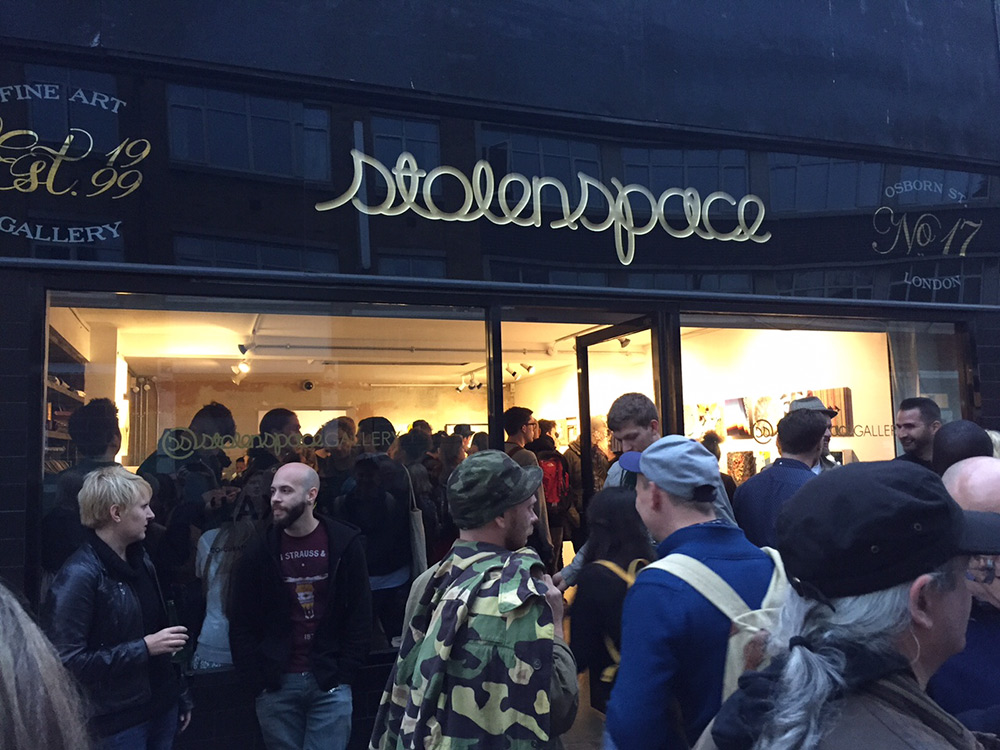 Check both Thinkspace and StolenSpace‘s sites for available works.