Read on to find out more about Ellis, along with photos from the Ellis Island installation and the Ellis trailer. Also, be sure to check out local screenings in your area, and if you are in the Detroit area be sure to RSVP and join us at Inner State Gallery on November 14th to check out our screening for Ellis.

In a statement on the Ellis website JR writes: “The short narrative film, Ellis, awakens our collective memory. Leaving their past behind them, immigrants fleeing poverty, discrimination, dictatorship arrived there. Ellis Island was the gateway to the United States for millions of immigrants. Upon arrival, they were processed, approved or denied access. Due to sickness or simply tiredness, many were placed in the hospital. A purgatory of sorts, in the shadow of the Statue of Liberty, where thousands of men, women and children awaited their fate.

Ellis tells the forgotten story of these immigrants who built America while questioning about those who currently seek the same opportunities and safety in this country and other parts of the world.” 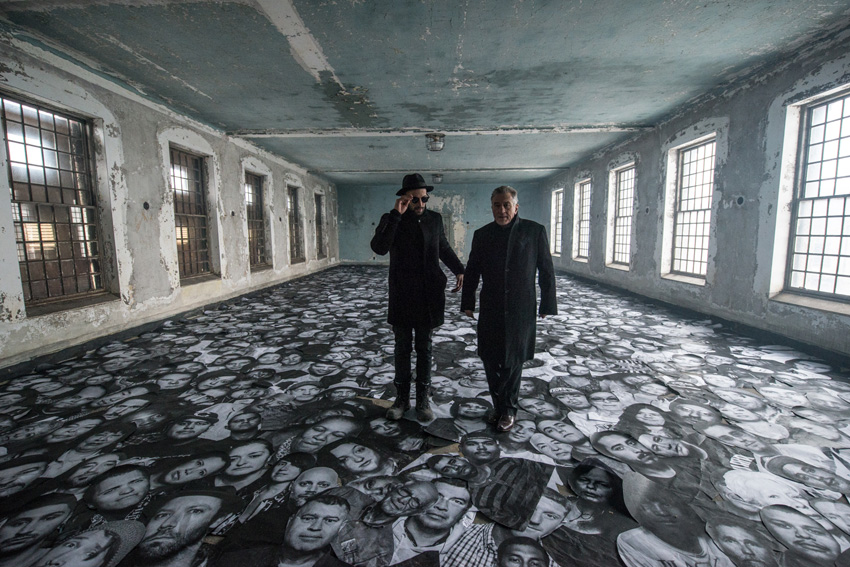 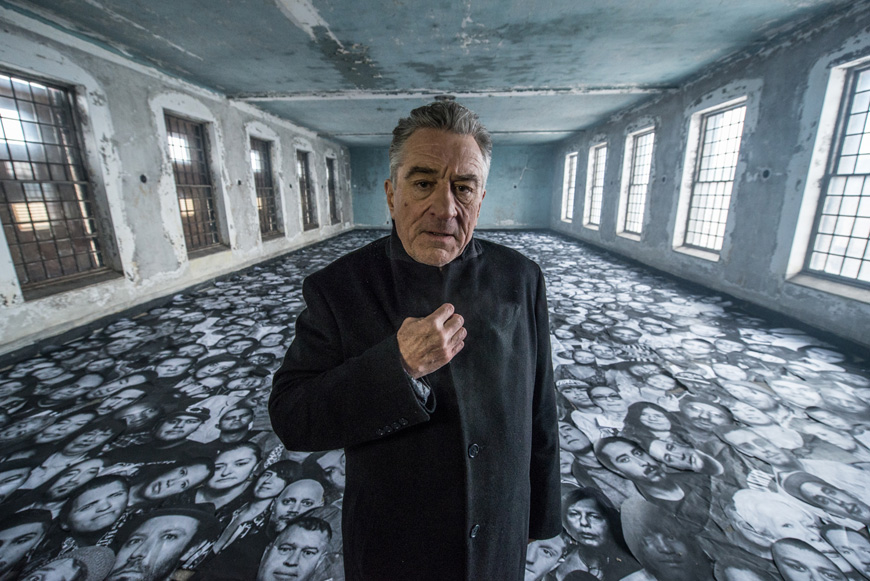 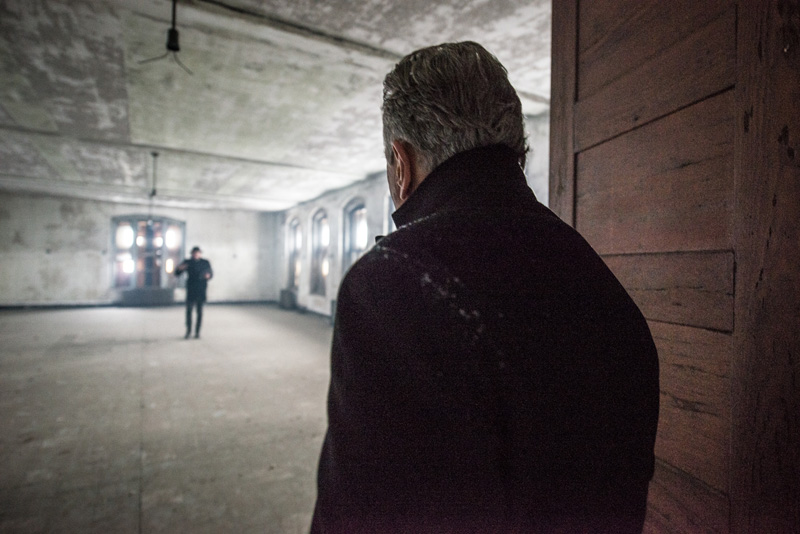 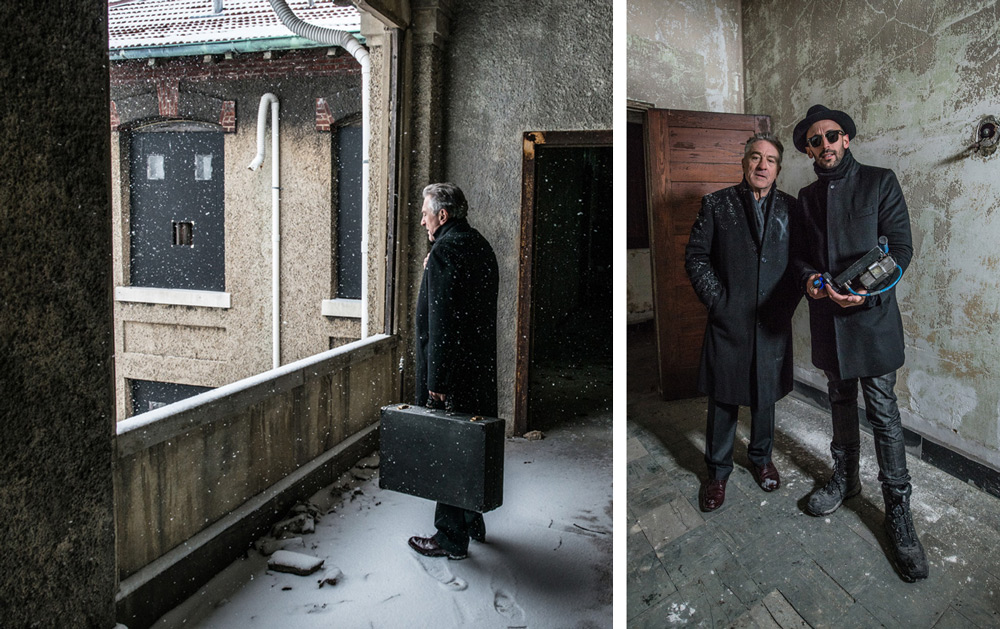 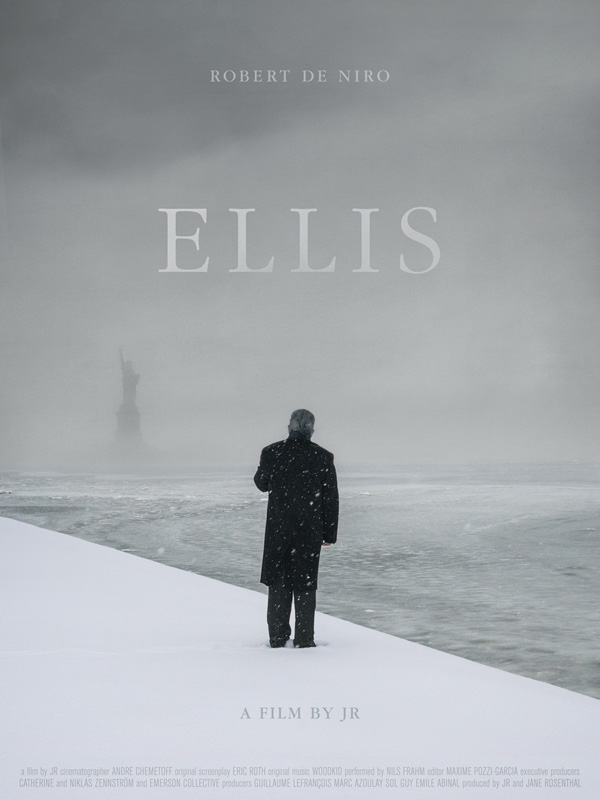 Read on to see more installation photos from JR’s Ellis… 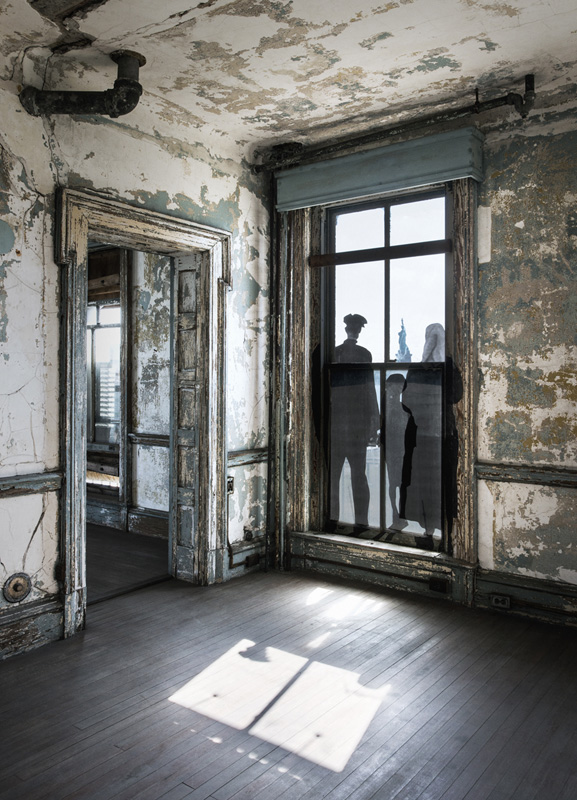 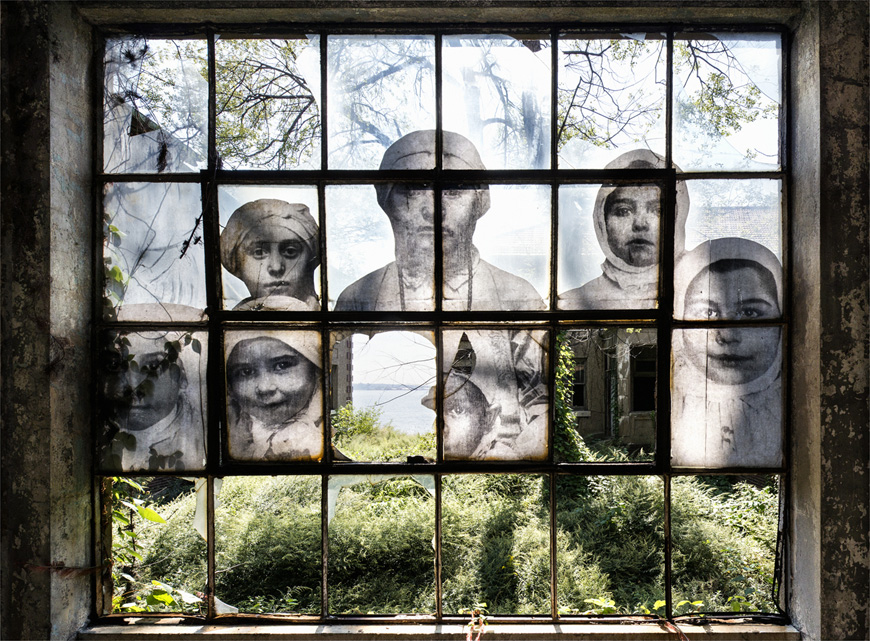 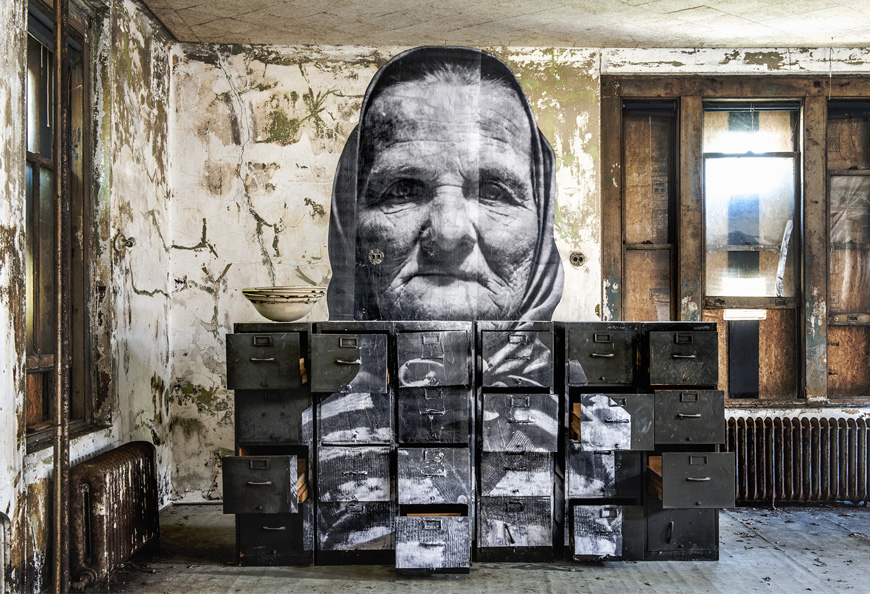 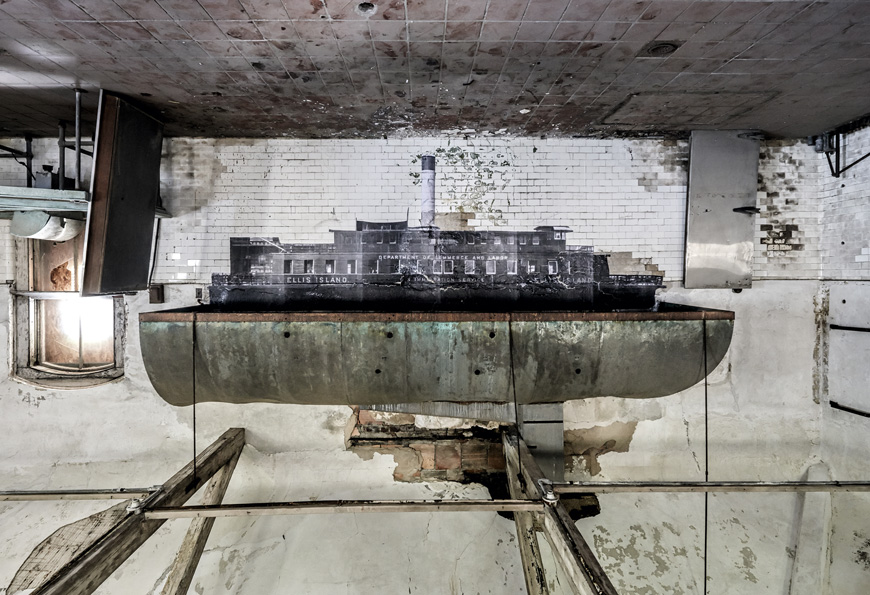 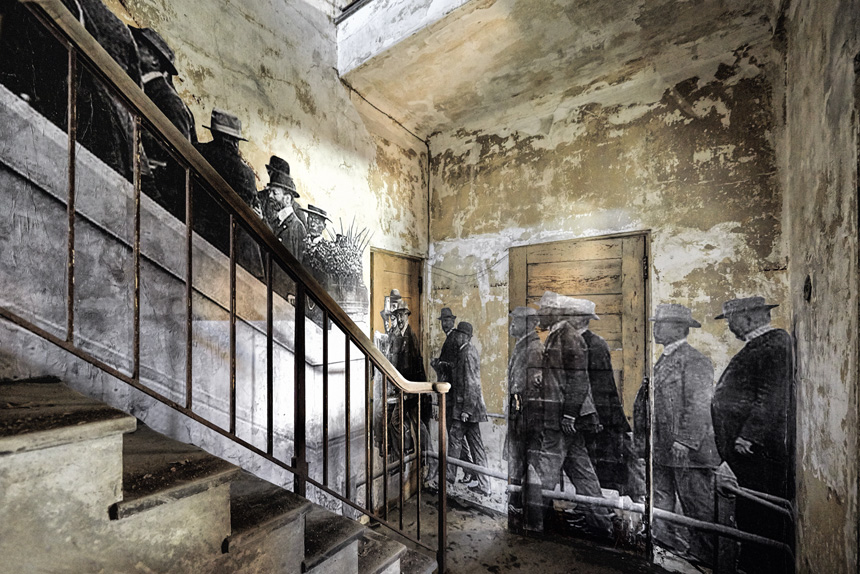 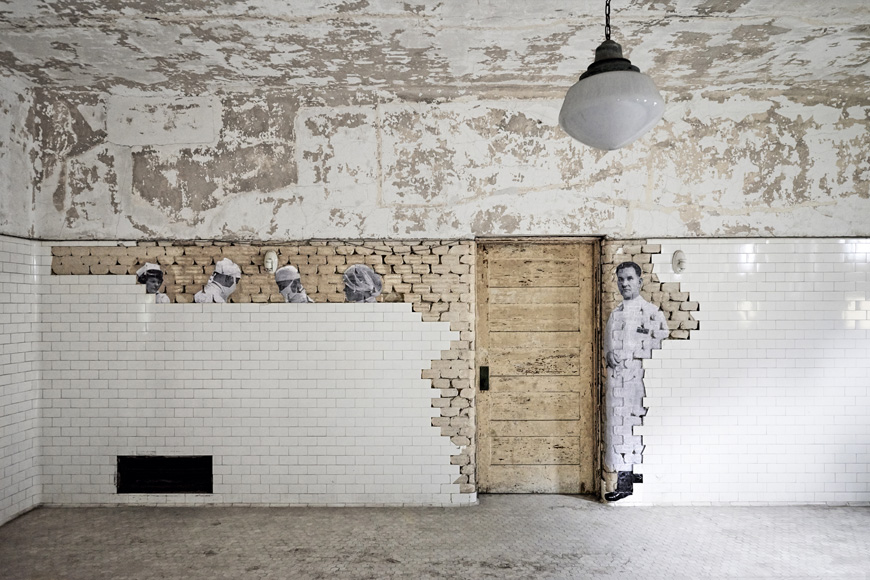 Find out more information at ellis-themovie.com