1xRUN and KAABOO ArtworK are excited to announce the 2016 KAABOO x 1xRUN Print Series kicking off with new releases from Askew, Caratoes, Vans The Omega and N.C. Winters beginning July 6th at 12pm EST! Grab any one of these amazing prints and with your purchase you will also receive a special discount code for $30 off KAABOO’s Hang Loose tickets. That’s not all, KAABOO has given 1xRUN collector’s a chance to pick up the 2016 KAABOO Art Collector’s Pass  (grab yours here and use code “1xRUN2016”) and get early access to KAABOO ArtworK along with special performances by Chris Isaak and Macy Gray! For more of what you can expect at KAABOO this year we caught up with Amandalynn, who has returned again to assemble an amazing lineup for KAABOO’s ArtworK featuring talented 1xRUN alumni from around the world. Read on to check out the full details for KAABOO x 1xRUN 2016 below and snag a print to unlock special discounts and more for this year’s KAABOO festival!

1xRUN: There were ten 1xAlumni last year on the KAABOO visual artist roster, tell us a bit about Kaaboo’s arts initiatives for this year?
Amandalynn: All I can say is: Expect the best. This group of artists are among some of my most favorite contemporary artists currently working in the industry. Each artist is extremely unique in all of their work, and I am really excited to see what transpires out of each of them. We were very fortunate to work with such a talented group last year, they impressed not only the KAABOO attendees, but also our entire KAABOO team. I was honored to work with all of the artists and pleased to say we have a few returners this year. The roster from 2016 has gone global, and we are excited to include mostly all international participants, as well as some new local additions to the mix.

1x: This year’s artist roster is looking amazing, tell us why these artists were chosen for this year’s festival? What were some of the things that drew you to these artists?
Amandalynn: Yes, it is a really strong roster. Each artist is definitely a person that I have a strong admiration for in their work and personality. I am very fortunate to have either worked alongside them or at least spent years admiring their work before meeting them. Like I mentioned before, we really wanted to expand our line up to a more global level this year, and this group definitely fulfills that desire with not only their countries of origin, but also their worldwide experience in the Art World. 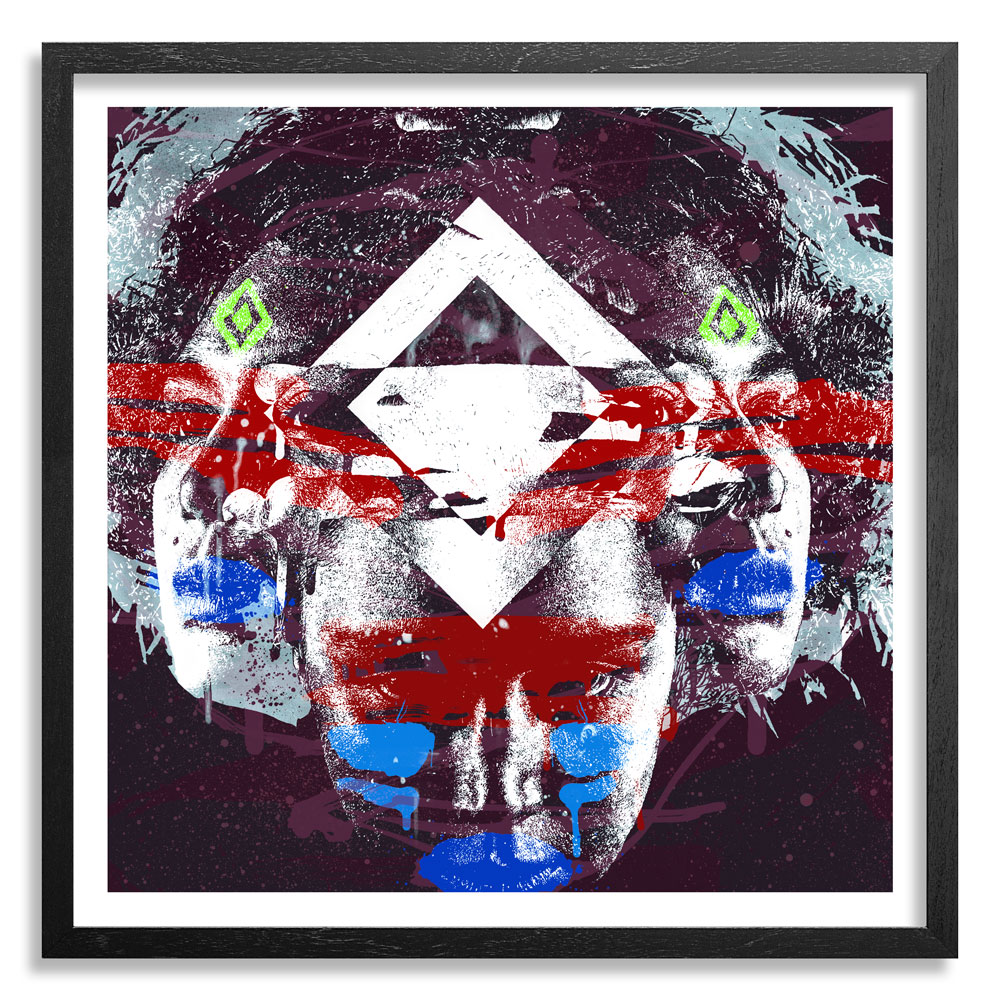 1x: Were you given any input from Kaaboo on assembling the roster or was it pretty much up to you?
Amandalynn: KAABOO is definitely a team effort, and this roster was curated by several entities of our Design and Artwork team, as well as our Producer, Bryan Gordon. I basically put together a big list of candidates, then present them to the team for a final decision and recommendations. I guess it’s kind of a mixture of a curation and juried process.

1x: What are some of the new aspects of this year vs last year’s festival?
Amandalynn: This year we are definitely expanding the Artwork program, which is our indoor Contemporary Arts Fair, curated by Ariel Gordon and myself. We have several major galleries involved, as well as over 60+ exhibiting artists. We also have some really cool new installations happening inside and outside, alongside our epic murals. 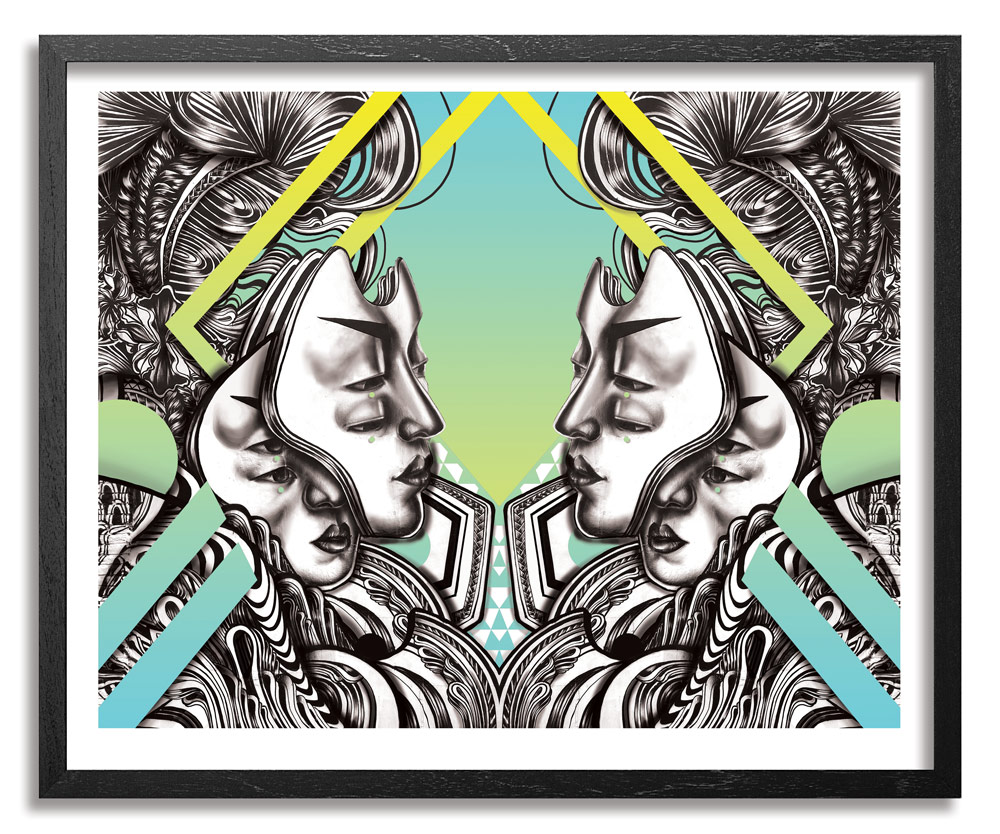 1x: What were some of your favorite memories from last year’s festival?
Amandalynn: The artists, the team, basically everyone involved. I never have worked with such a dedicated group of people, and it was really refreshing to know that people like this exist in the world.

1x: On top of each artist doing large scale painting there will also be some on site galleries, where we’ll have the 1xRUN on site print gallery. Tell us a bit about that, how many galleries will there be?
Amandalynn: Yes! We are very lucky to have a section of our Artwork Arts Fair dedicated to 1xRUN, as well as many galleries and exhibiting artists. There are about a dozen major galleries participating in our Artwork Experience, as well as over 60+ exhibiting artists. We will also have some live art performances as well. The Artwork Building is actually shared by Palate, our exquisite food and alcohol mixperience. Attendees will be able to dine on fine cuisines and craft libations while admiring a massive collection of artists and galleries. 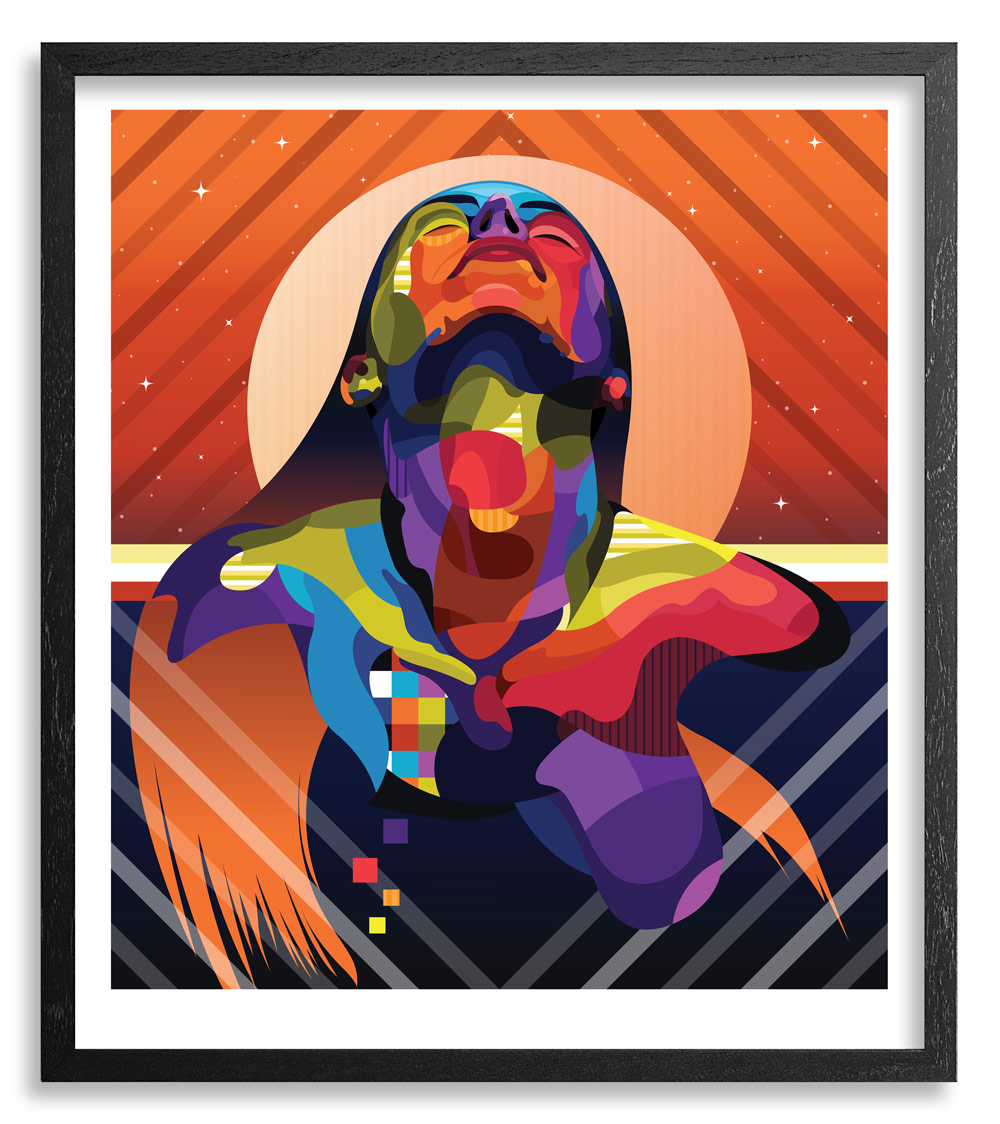 1x: Last year you pulled double duty painting, curating and organizing everything for Kaaboo’s arts section, will you be double dipping again this year or taking it easy?
Amandalynn: Haha! What fun is there in taking it easy…but yes, I will be in full action again this year, but doing a bit more collaborating to spice it up.

1x: Anything else that we didn’t touch on about Kaaboo that you want include?
Amandalynn: Look forward to seeing you all there in September! 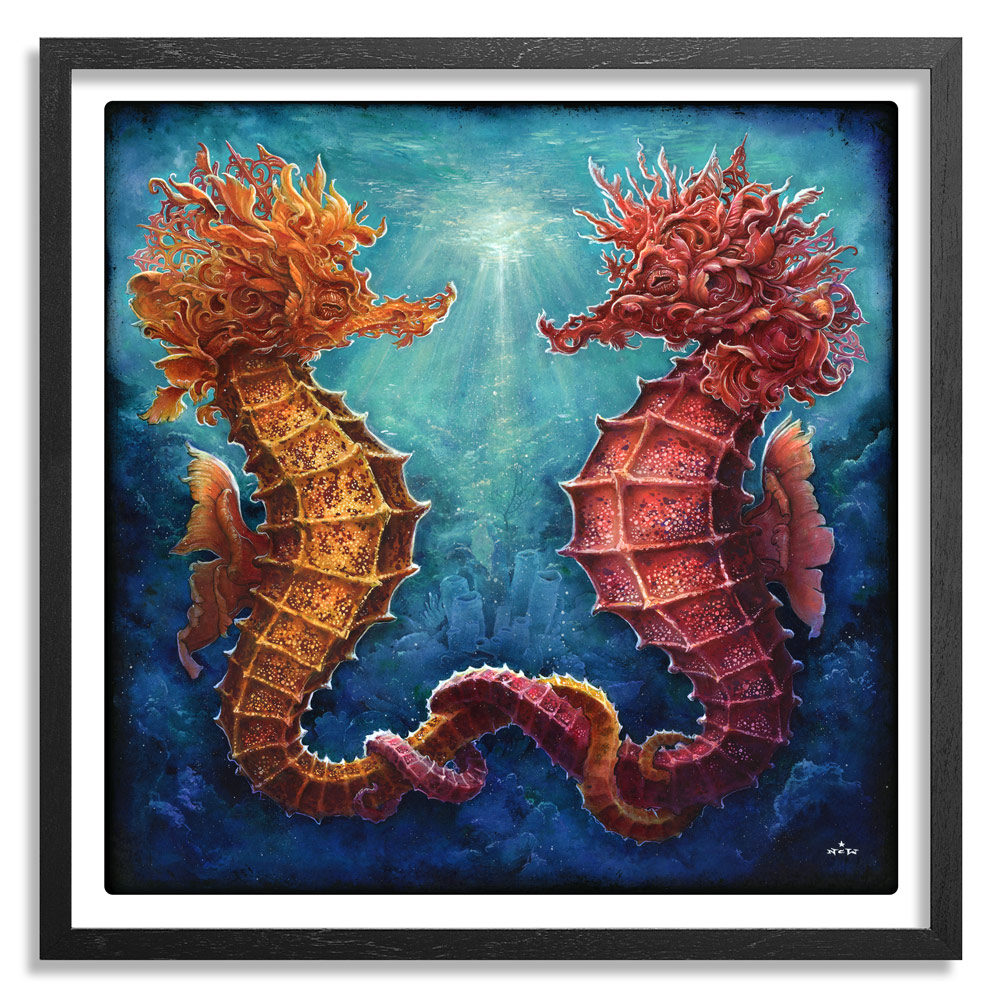 You can check out each of these featured artists (and more to come!) this year at KAABOO Del Mar from September 16th – 18th! In addition to checking out new works by dozens of incredible muralists, installation artists, and galleries you can also enjoy world-class music from Jimmy Buffett, Aerosmith (in their only US Show this year), Jack Johnson, and nearly 100 more music and comedy acts, plus gourmet cuisine and enticing craft libations, all accompanied by first-class hospitality. For the full lineup, visit www.kaaboodelmar.com.