We welcome back Low Bros as they join us for their second release Echo, available in two sizes as part of our H+ Creative Print Series curated by Hannah Stouffer! For their latest release, the duo from Hamburg returns to their signature wolf characters, working with different color palette and bringing influences from classic mythology. Read on for more from the Low Bros latest release . . . 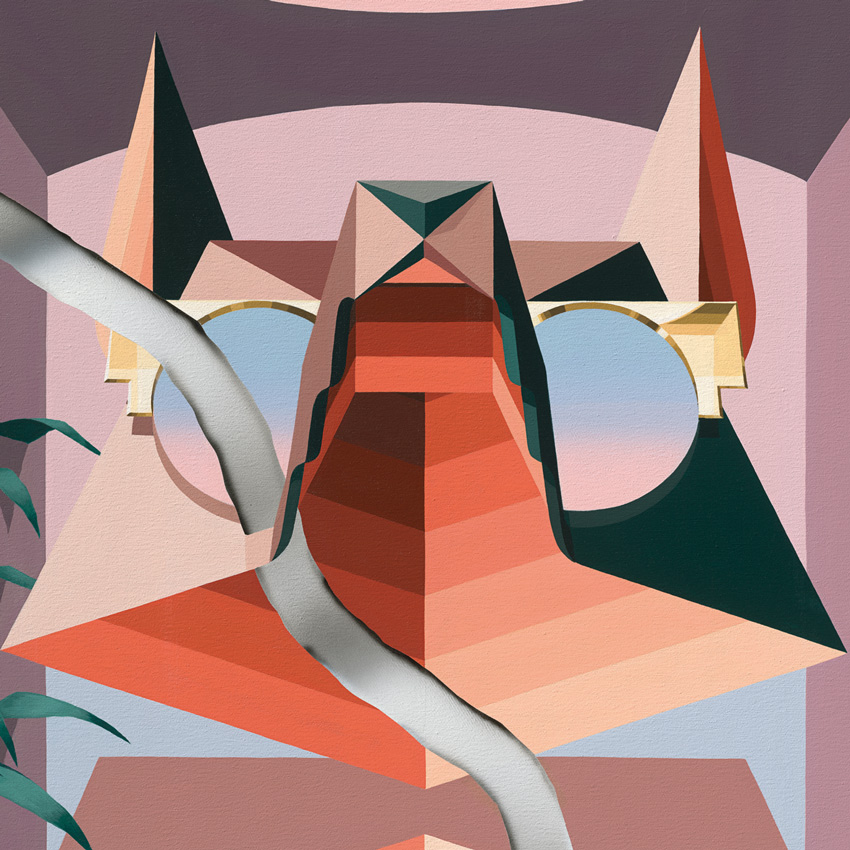 1xRUN: Tell us a little bit about this image, anything immediate you would like us to highlight about this image?
Low Bros: This piece is one of a body of works we’ve painted for our recent exhibition at Golden Hands Gallery in our hometown Hamburg. The whole exhibition centered around the subject communication and self exposure in the digital age. The works for this show were like a mile stone for us, as our earlier works focused more on the past.

1x: Tell us how the idea and execution came about for this print…
Low Bros: With this piece we got back to our wolf characters, which were part of each work. We keep ’em very simple, to allow more projection by the viewer and it helped us to put more order in the characters environment and the composition. For this and another piece we tried a slightly different color palette and really liked it. The other work is called “Narcissus,” like in the mythology, so Echo is the other part of it.

1x: What materials were used to create the original piece? Was there an original painting created or was it made as a digital design?
Low Bros: The print is made from an original. It started as a rough and more conceptual pencil sketch which was elaborated directly on the canvas. In the pre-sketch, we use rulers for the straight lines, but like to paint free hand with the brush, without any masking tape. We use it just in some cases and for airbrush. We paint with acrylics, which allows us to paint covering and even layers and get sharp edges. For the fadings we use some airbrush too.

1x: When was this drawn and created? How long did it take to create from start to finish?
Low Bros: It was painted in the 1st quarter of 2016. It’s hard to say as we’ve painted several works simultaneously. Maybe one week.

1x: What is unique about this image compared with your other work?
Low Bros: Together with one other piece, it has a very special color mood and was one of the first works for our show, which kinda set the direction.

1x: Why should people buy this one of these prints?
Low Bros: Because you will never get a Low Bros print as cheap as this one ever again. 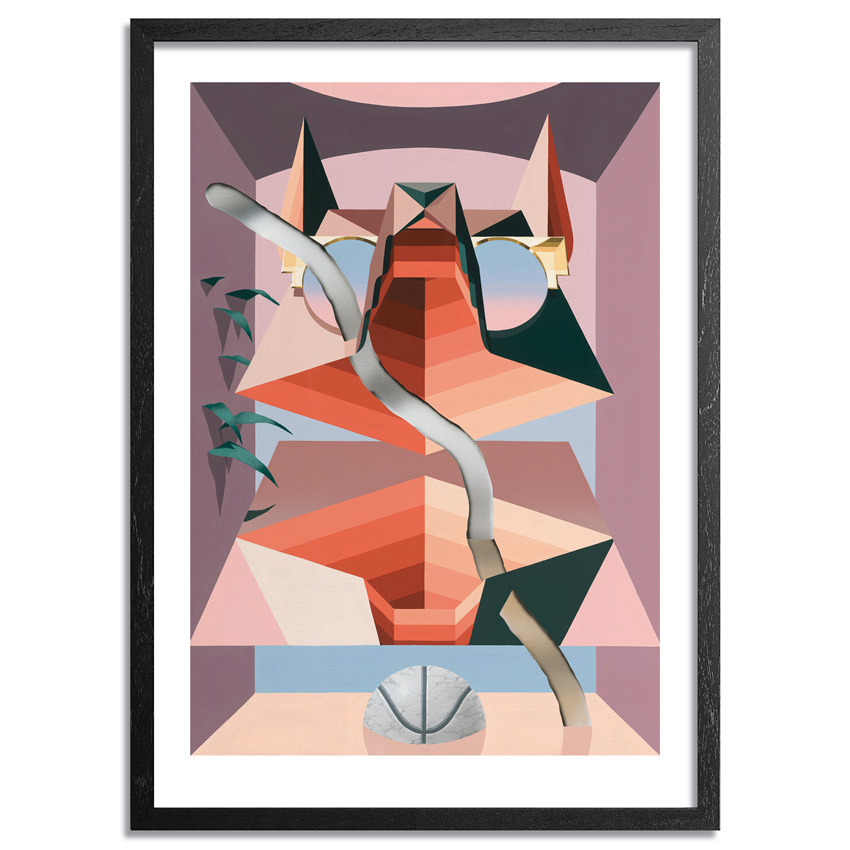 1x: It‘s been a bit since our last release, how was 2016 for you both? Any recent exhibitions, installations, murals etc. that you want to highlight?
Low Bros: We had a really good 2016! The highlights were our solo show at Golden Hands, with our rst sculpture, our mural in Vancouver, the nice showdown at the end of the year in Miami and of course the birth of Chris‘ daughter at the beginning of the year!

1x: What are some of your goals for 2017?
Low Bros: We will start with a wall mapping plus a video project of the whole action. Then we‘ll have a solo show at StolenSpace in April and some more murals to come! 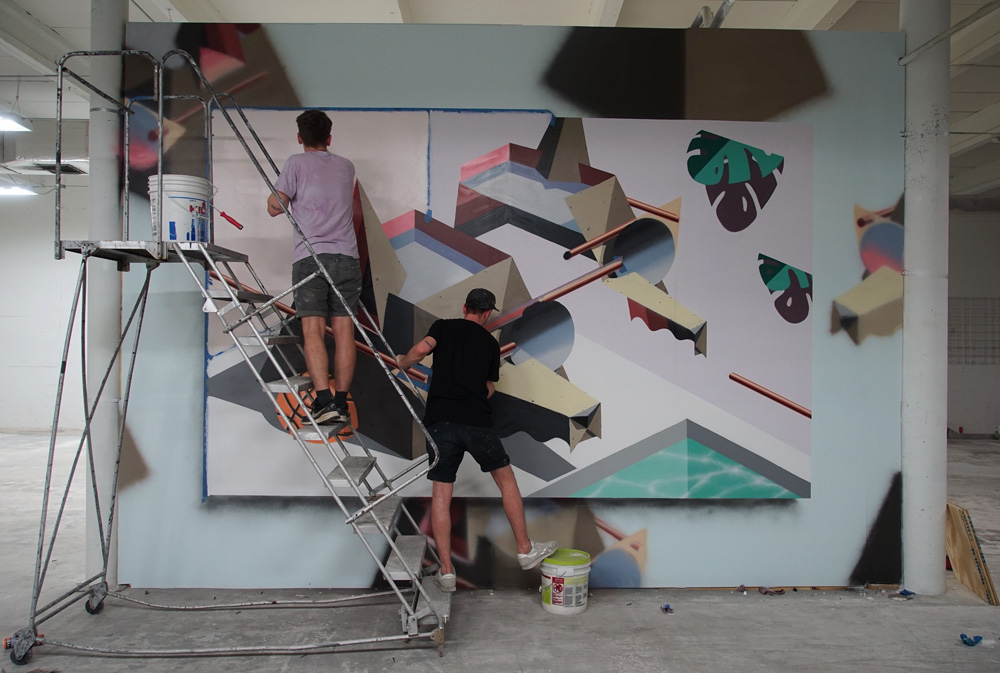 The Low Bros in progress at the Juxtapoz Clubhouse.

1x: Any recent strides you have made with your work?
Low Bros: As we said, we made some big steps in 2016. We finally made a cut with focusing on our common youth and things from the past, to deal with subjects that are happening now. As being part of the last generation who grew up without and into all the digital media and devices, we have a good view on both sides and try to process the complexity of today’s life through our works.

1x: What was the last piece of art that you bought?
Low Bros: It was a Stefan Marx drawing.

1x: Any big shows or events coming up that you‘d like to share?
Low Bros: As mentioned above, we‘re really looking forward to our solo show at StolenSpace Gallery in London, this April.