Wow, nine years! As each of us at 1xRUN reflects upon our lives, goals and accomplishments, it’s impossible to imagine what a near decade into the future would have looked like to us in 2010. I like to think that our vision would entail us doing something meaningful with the people we love, and making a positive impact in the art community. Standing here today, I can attest to the fact that that vision is realized for myself and our team in a big way as we celebrate nine years of doing what feels like the impossible. 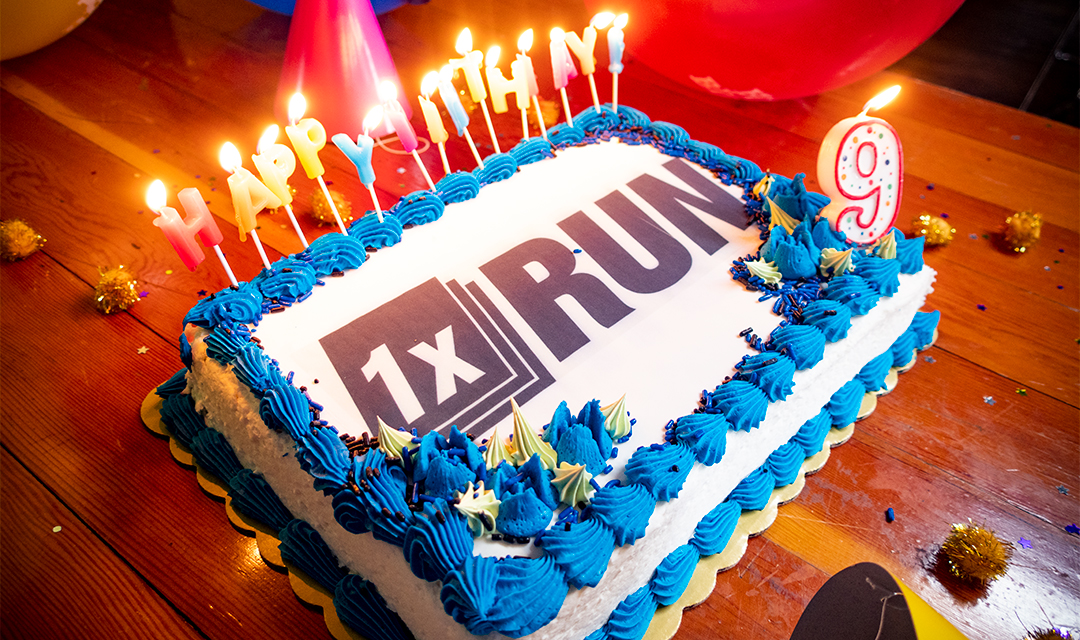 In January of 2010, as we saw how the Internet was changing the way people collected and engaged with art, my partners and I started to put ideas together for a publishing company. We pushed through the summer, got a few artists on board, came up with a name, wrote the code, found a space… and 1xRUN was born on November 1st. That day, we published our first fine art edition with artist Matt Eaton. To date, 1xRUN has published nearly 3,000 fine art editions by more than 500 artists.

At the beginning, the genesis of 1xRUN was to collaborate with friends and artists whom we loved and create something special: a tangible product in a digital age that transcends the computer screen, carrying a bit of the artists’ passion with it for anyone to collect. Now, we’ve found that we’ve done something much greater: not only is it easier than ever for fans to become collectors, but we’ve built a sustainable platform that truly supports artists and helps them connect with their audiences.

We feel that we have accomplished amazing things over the years, and today, we have a few new updates on the things we’ve been working on. First, we made big changes to our website, implementing a new-and-improved checkout and search feature, and a full redesign of our “Artworks” page. This is just the beginning of a total overhaul that will make our site easier to navigate than ever.

The single most common question that we hear from collectors is, “Where’s my order?” we know that timeliness is important to our collectors, so we’ve made huge changes to our process to expedite shipping. Now, shipping turnaround is less than a week following an order’s initial placement. When a product isn’t ready to ship at the time it’s up for sale, it will be listed as a “Pre-Order” with an expected ship date displayed prominently on the product’s page.

As we move through into 2020 (our tenth year!), we invite you to continue with us in our journey of celebrating art, supporting the artists we love, and pushing the new movement forward.

Thank you for making these nine years the most exciting ride one could imagine. You can read on below as we take a look back at 9 of our biggest moments over the last 9 years. 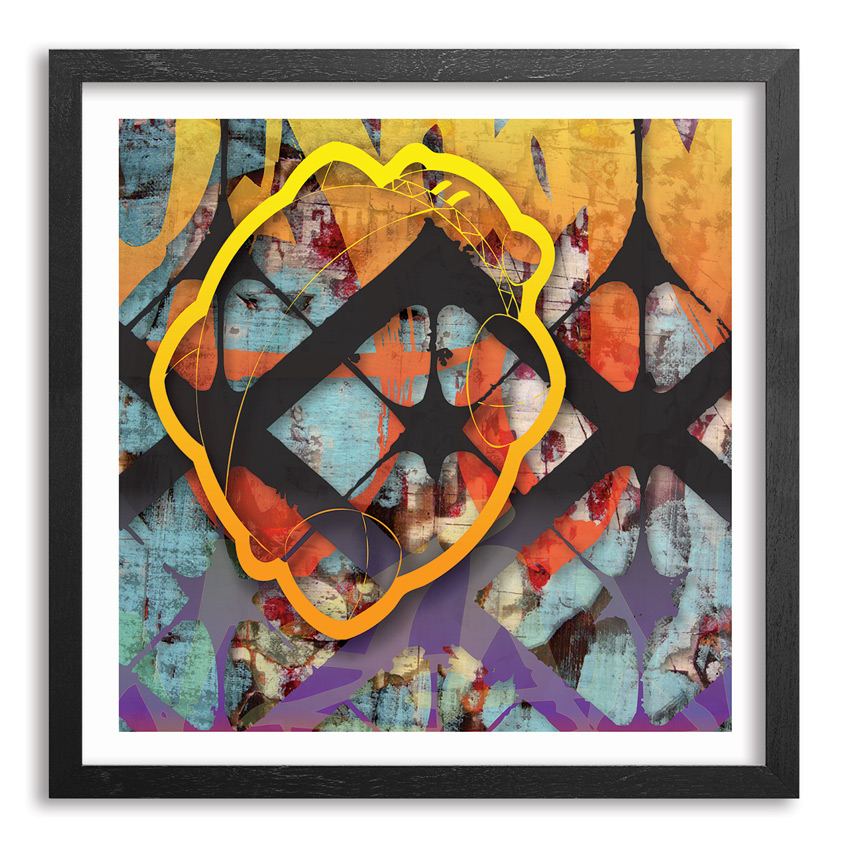 2011 – On February 21st, 2011, we had our first of what would be many sold out editions to sell immediately with Luke Chueh‘s Inside Out selling out in under 10 minutes.  A limited edition of 0nly 50 this remains one of our most sought after editions 8 years later… 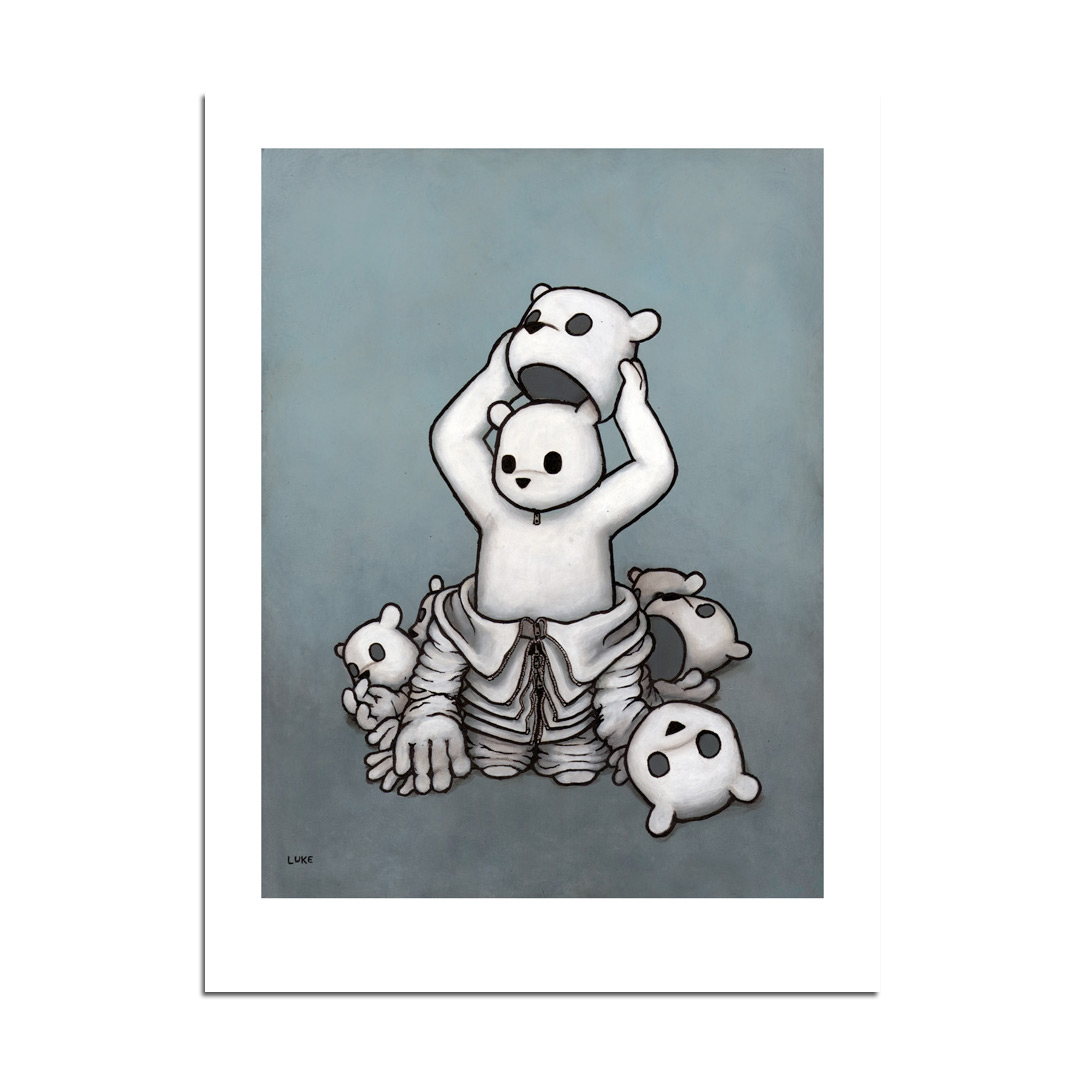 2013 –  Inner State Gallery opens – In November of 2013 we opened up Inner State Gallery as we welcomed in one of 1xRUN’s earliest adopters Detroit’s own Glenn Barr as he unveiled Rooms, his first exhibition in Detroit in more than 6 years. Inner State would go on to host 50 exhibitions at our Eastern Market location as well as satellite co-hosting events in Miami, San Francisco and more. 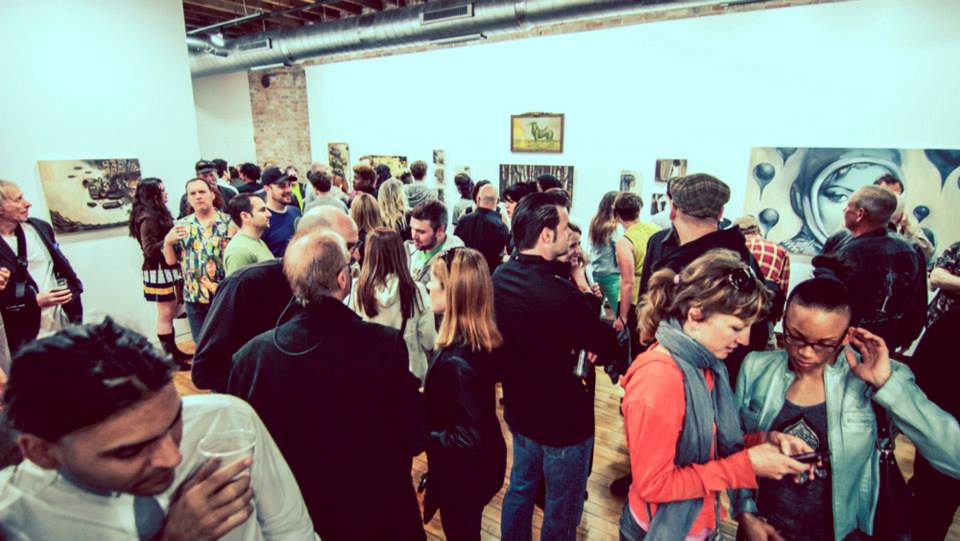 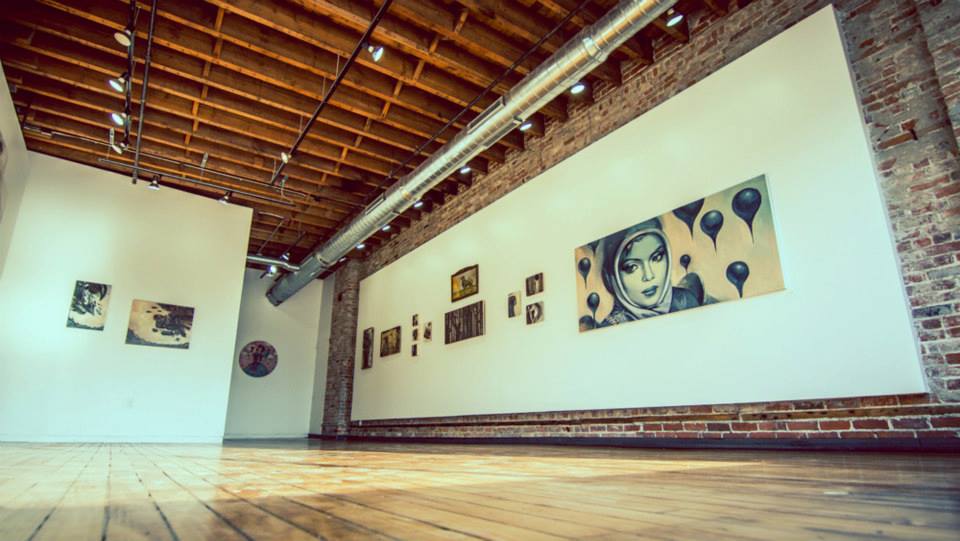 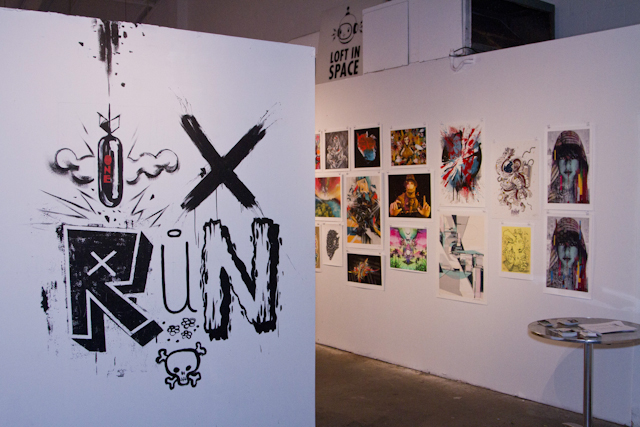 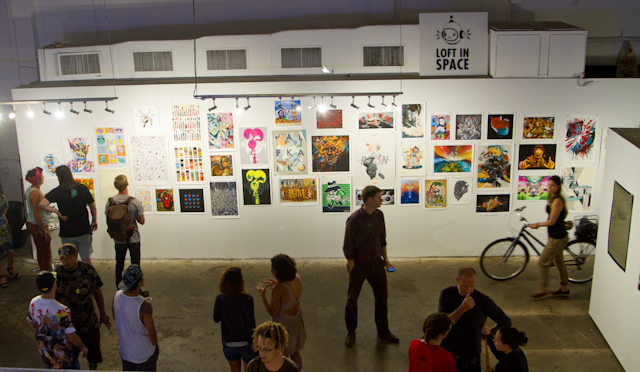 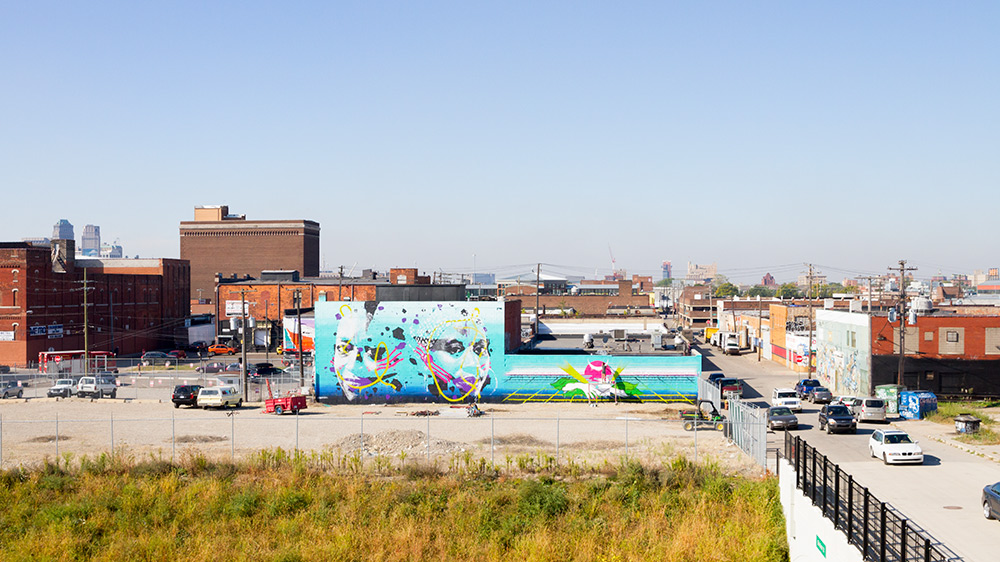 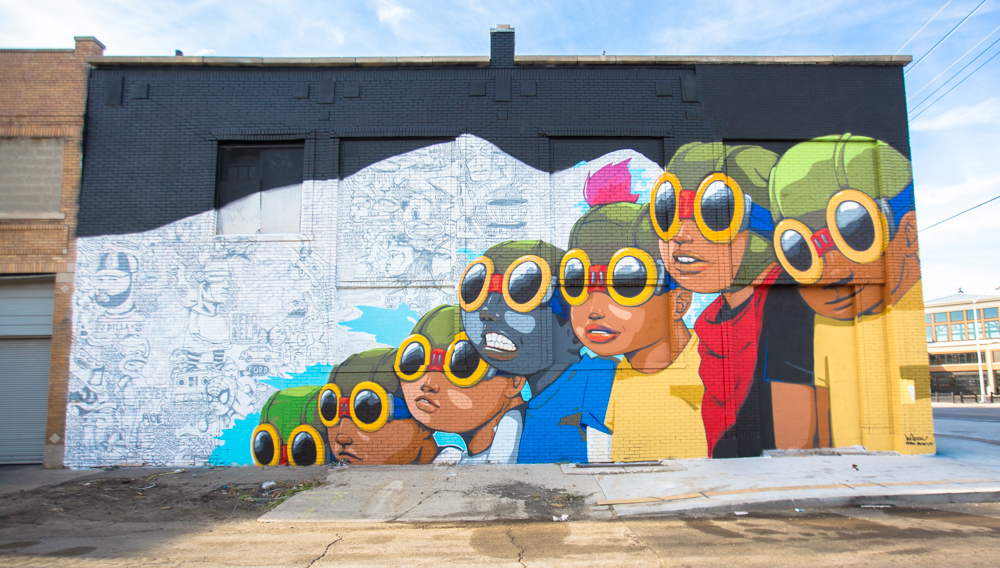 2016 – Inside The Juxtapoz Clubhouse that took over Miami – Alongside a massive roster of artists 1xRUN brought new releases and the 1xRUN Bookstore to the Juxtapoz Clubhouse for the second straight year, as the leading contemporary art magazine took over Miami yet again. To coincide we partnered up with Atomik, Brandon Boyd, Cash For Your Warhol, Alex Yanes, Cyrcle and Ravi Zupa to bring new editions. Take a deeper dive here. 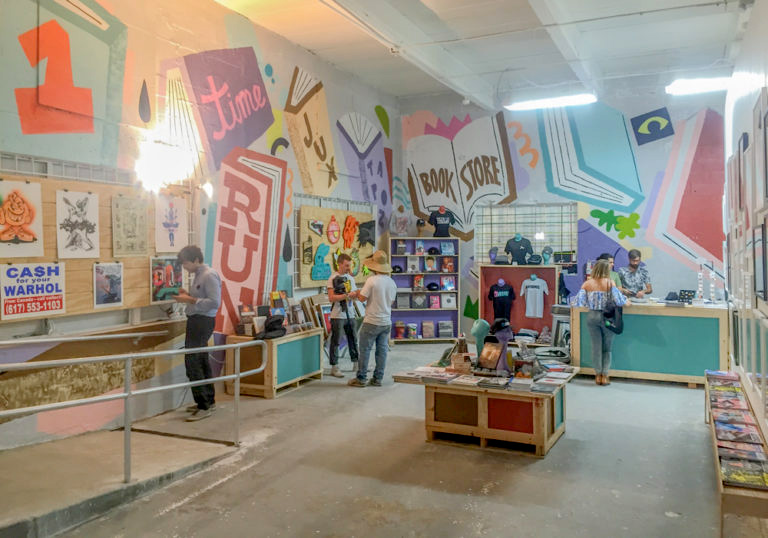 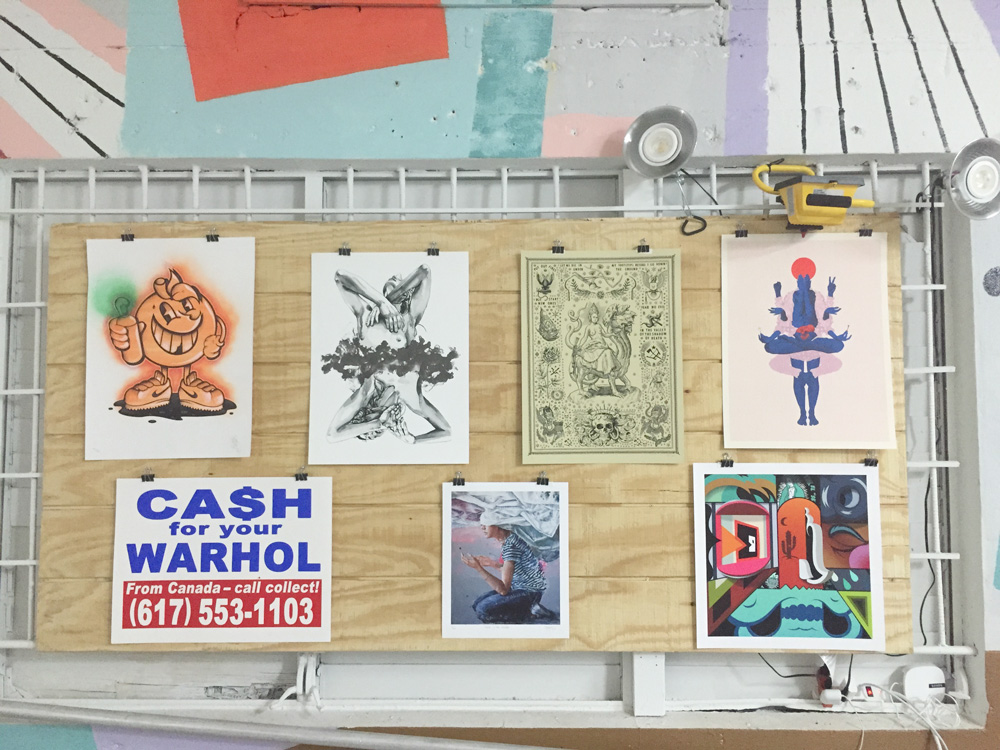 2017 – LAX x DTW Exhibition Showcases 170+ Pieces Of Original Art With Thinkspace – In July of 2017 1xRUN partnered up with Thinkspace for LAX x DTW II and showcased over 170 new pieces of original artwork, as well as a mural from James Bullough and an onsite installation from Drew Leshko. We also released 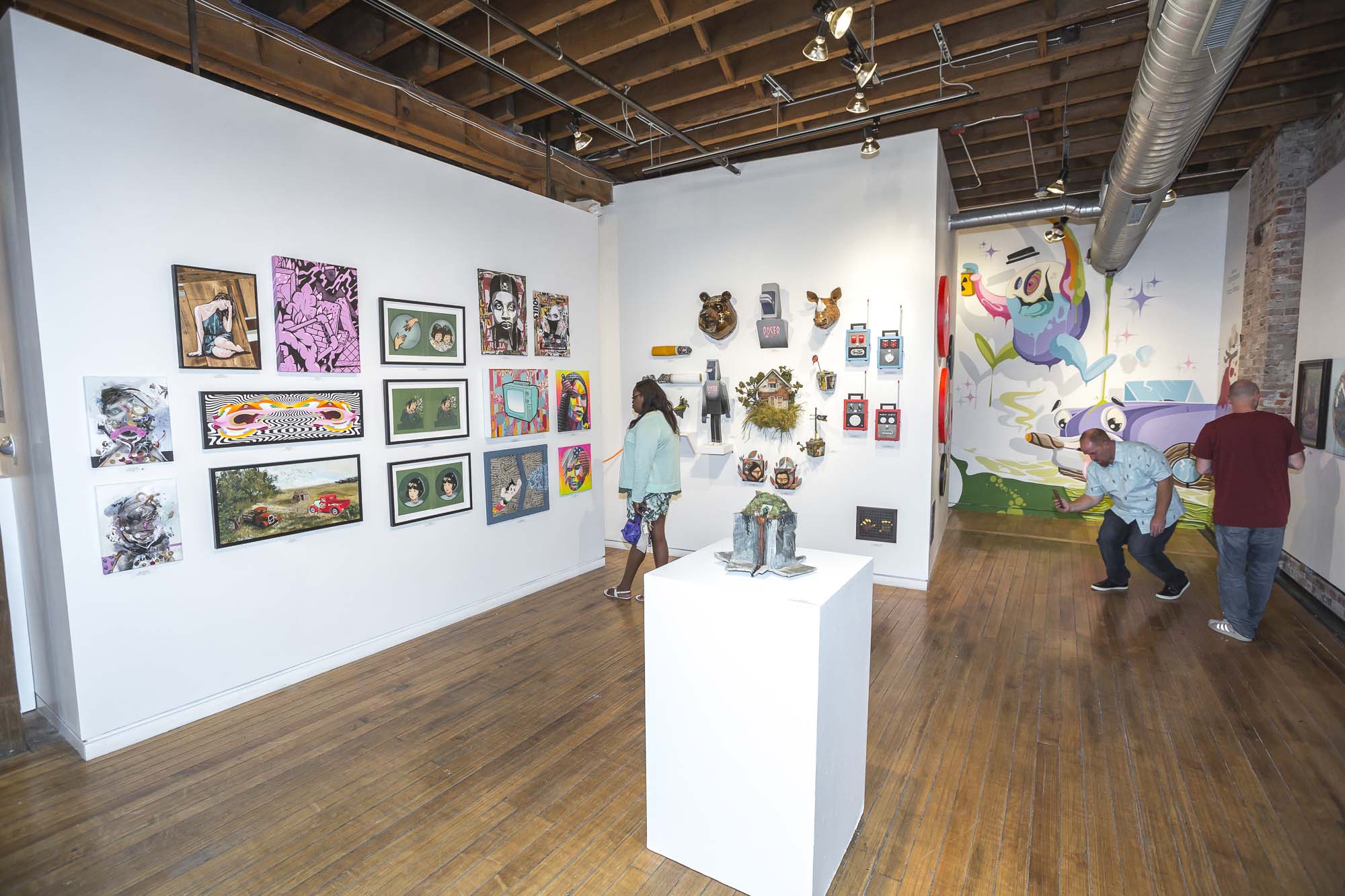 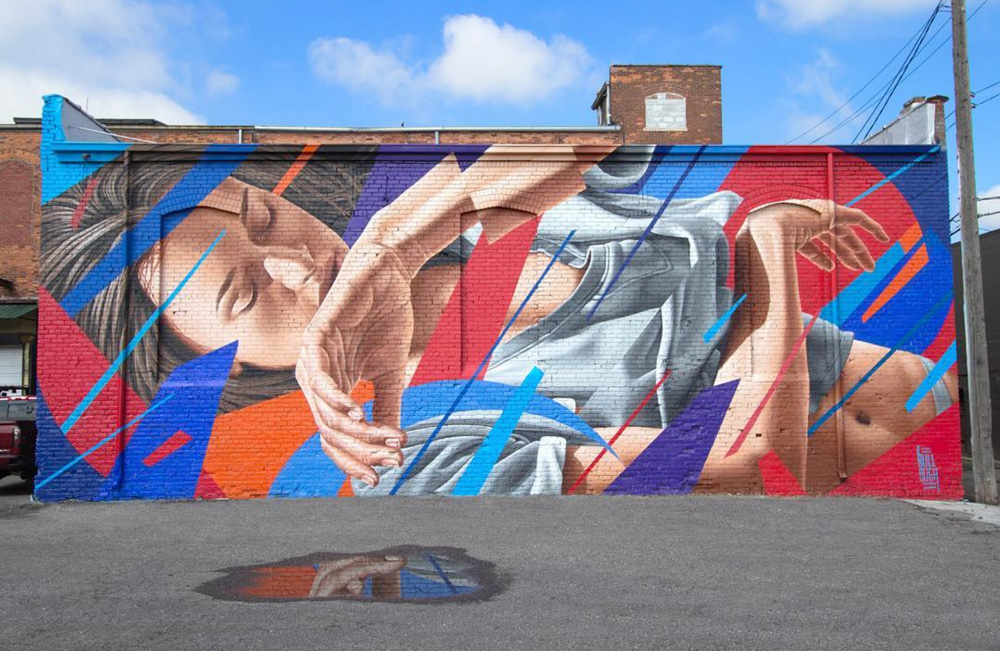 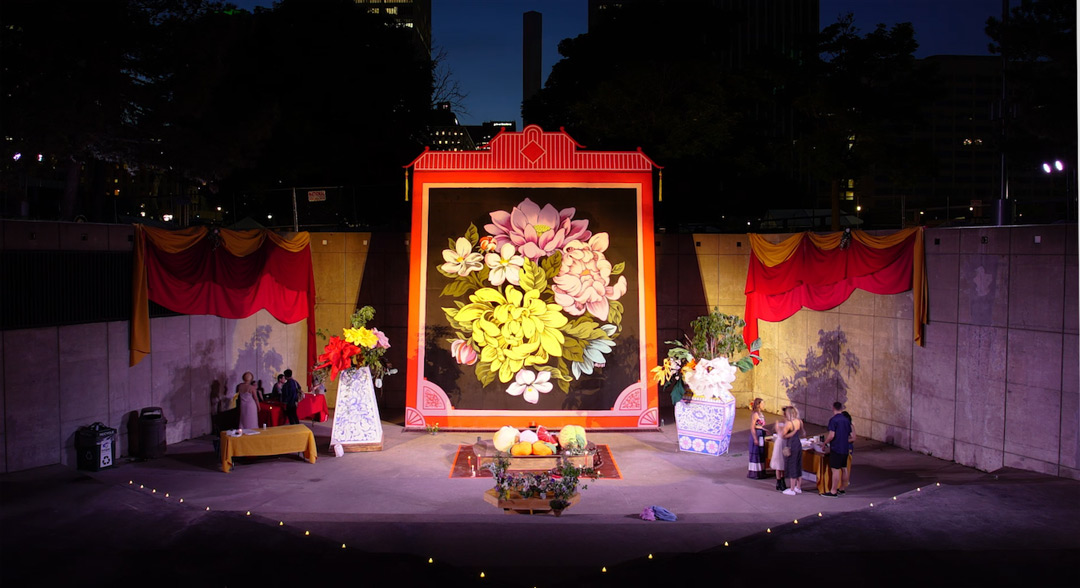 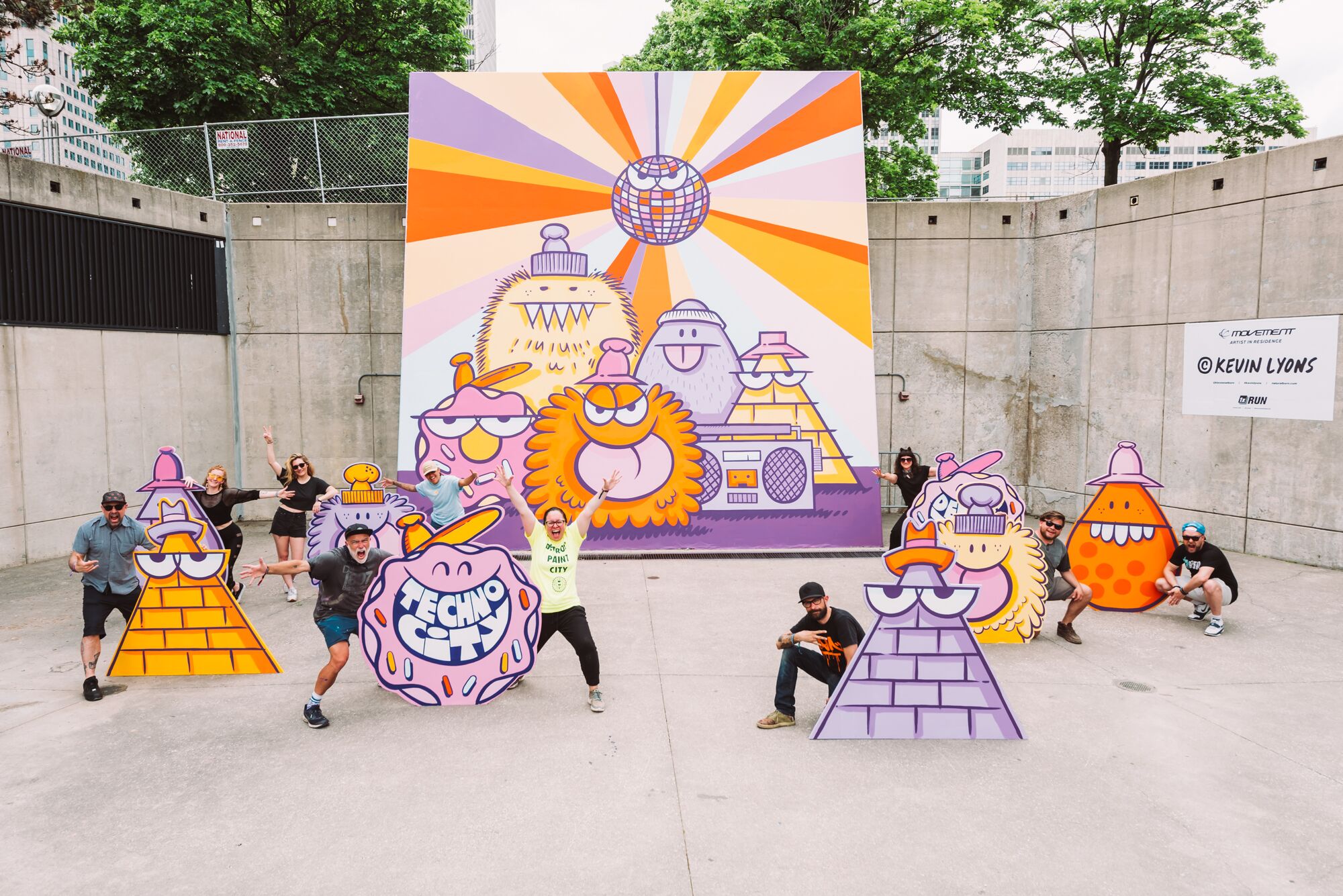 Thank you for your continued support over these last 9 years. Be sure to follow us @1xRUN to find out everything we’ve got in store for the rest of 2019 and throughout 2020.